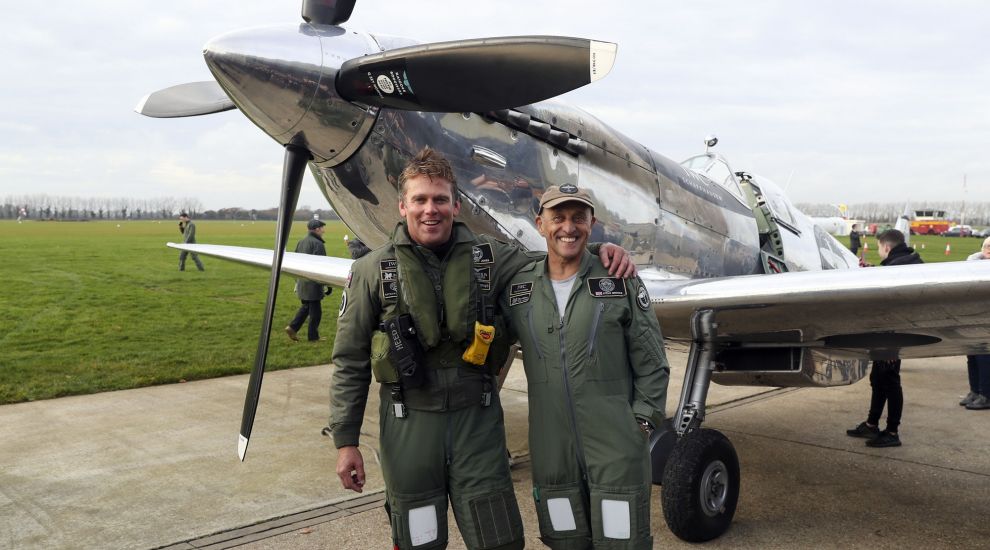 Two British pilots have landed back in the UK after flying around the world in a newly restored Spitfire.

Steve Brooks, 58, from Burford, Oxfordshire, and Matt Jones, 45, from Exeter, Devon, took four months to circumnavigate the globe in the first trip of its kind in a Spitfire, which involved stopping off at 100 locations in 30 countries.

The project, called Silver Spitfire – The Longest Flight, started and finished at Goodwood Aerodrome, the base of Boultbee Flight Academy, the first-ever school for Spitfire pilots, in West Sussex.

A glitzy event was held for the departure in August attended by celebrities including Gone Girl actor Rosamund Pike, Rocketman star Taron Egerton and former Formula One driver David Coulthard.

Mr Coulthard said ahead of the arrival: “Seeing you off was very emotional and it’s fantastic to know it’s been a great, successful trip.”

The journey in a single-seater Mk IX Spitfire originally built in 1943, followed by a chase plane for safety, followed a route to Scotland, then westbound across the US, Canada, Japan, Russia, India, Europe and back to Britain. 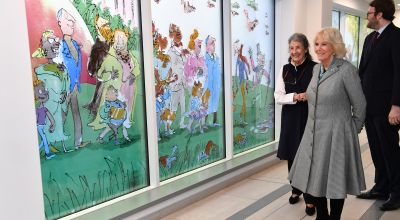 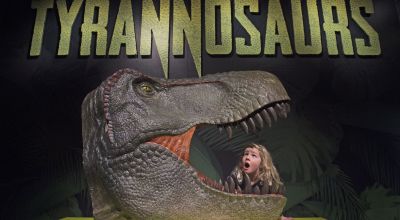 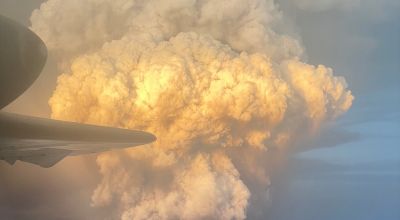 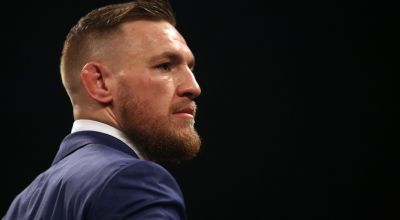 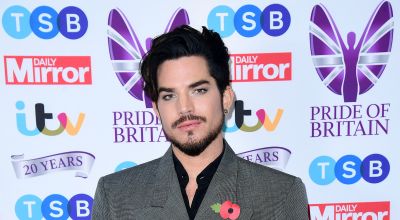 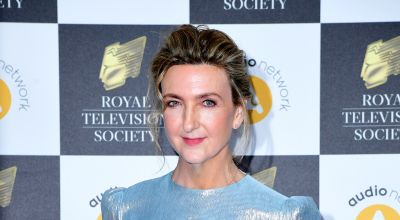 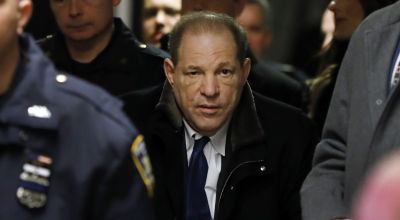 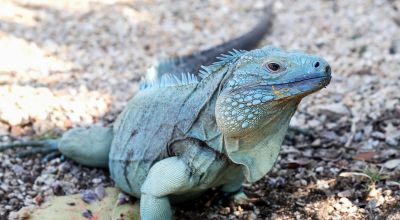 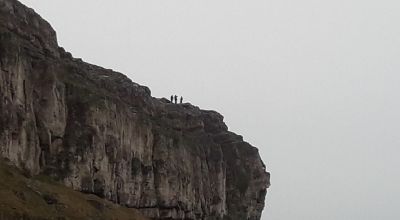 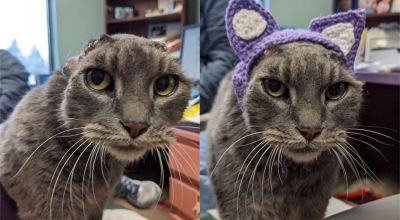 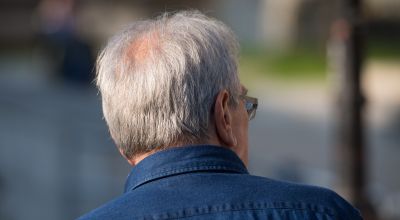 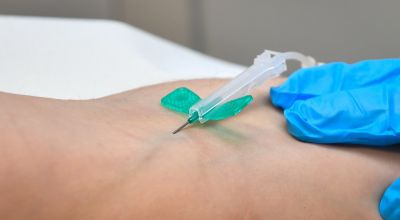 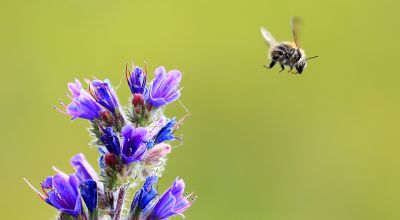 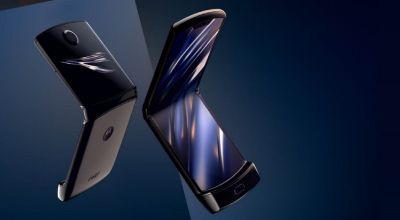 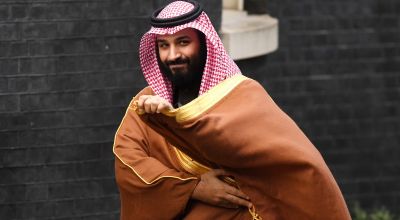 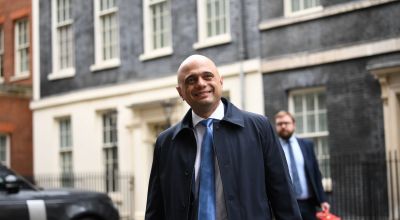