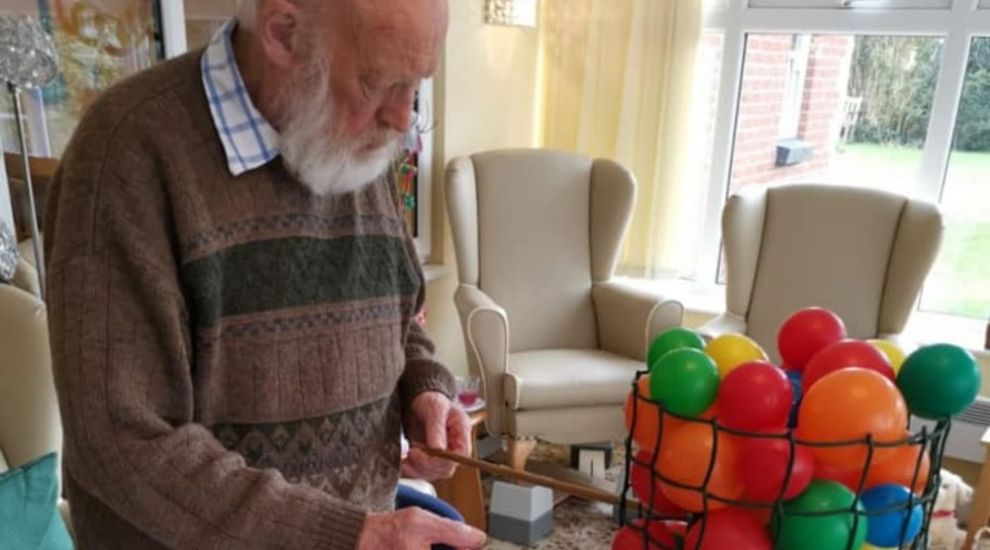 Residents at a residential home have recreated a giant game of Kerplunk to lift their spirits in isolation.

The game was made from garden netting, a cardboard box, bamboo canes and balls by staff at Fir Villa Residential Home in Somerset.

A video and pictures posted on Facebook show residents smiling and laughing as they carefully pull out the sticks.

Eight of the residents at the home, which cares for 22 people aged over 65 including those with dementia, took part in the giant game.

Laura McAllister, activities co-ordinator at Fir Villa, said she had been inspired after seeing a life-sized version of the game Hungry Hungry Hippos at another care home.

“We played our own game of Hungry Hippos here and I was thinking what else we could do,” she told the PA news agency.

“I was using the netting in the garden and thought if I rolled it up, I could make it into a Kerplunk game.

“I put it together when I came into work with a cardboard box that we had and I cut bamboo sticks in half with tape at the end to make sure it was safe.

“We had a big game of eight residents playing together. One of the other ladies had been doing a Skype call with family at the time so she then came and had a one-on-one game.

“We’re doing different activities to help with the isolation of not having visitors coming in.”

The facility, in the village of Marston Magna, is home to 22 residents. 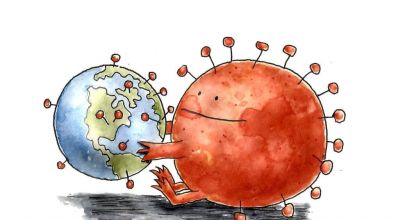