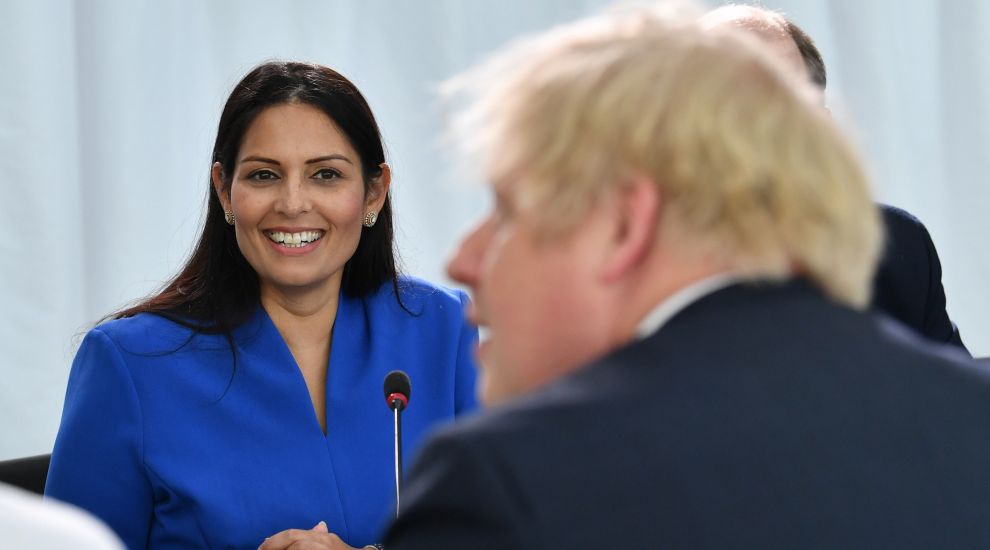 The new points-based immigration proposed by the Government has been condemned online by people who say their relatives “wouldn’t have made the cut”.

Celebrities including Jay Rayner and Caitlin Moran have responded to a viral tweet and shared their own families’ stories.

The new system, which is due to come into force on January 1 2021, will prioritise people based on their skills, not where they came from.

Author Sathnam Sanghera suggested that the families of many British citizens would not currently be living and working in the UK, if older generations had been subject to the same rules.

He invited others to share their own experiences and called out former chancellor Sajid Javid.

“RT if you and your family wouldn’t be here, building businesses, charities and the NHS, contributing to British politics, art and sport, if the UK had had this suggested #pointsbasedsystem in the 20th Century,” he said.

Among those who responded to the tweet were Baroness Sayeeda Warsi who said: “Grandad arrived as a millworker in the 50’s.

“Wouldn’t have been allowed under the new system – kids, grandkids and great grandkids have built dozens of multi million £ businesses.

“Drs, lawyers, accountants, pharmacists, teachers, in armed forces and one even became a Cabinet Minister.”

Food critic Jay Rayner added that both sets of his great grandparents also “wouldn’t have made the cut” if the process had been points-based.

The Government policy statement released on Wednesday said that all applicants who want to live and work in the UK would need to gain 70 points to be eligible to apply for a visa.

Points will be awarded for key requirements including; a job offer from an “approved sponsor”, an income of £25,600 or over, and the ability to speak English to a “certain level”.

Writer Caitlin Moran said: “My family would never have come over from Ireland in the wake of the famine, and neither would my husband’s parents, from Cyprus.

“We all built businesses, paid taxes, employed people, never smashed up a restaurant whilst at uni, etc.”