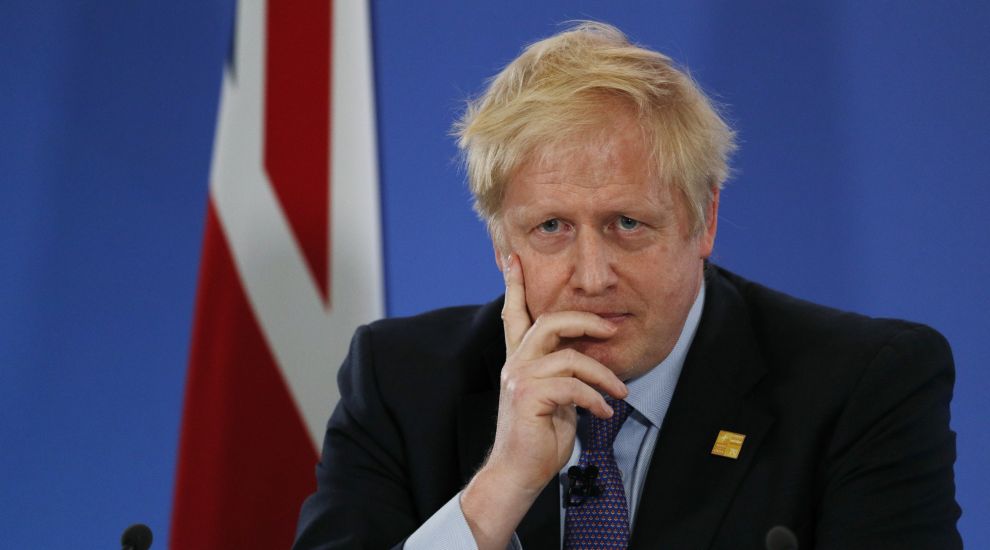 Thousands of Facebook users have signed up to an event calling to chant “OK, boomer” at the Prime Minister on polling day.

The event, which has almost 1,000 confirmed attendees and over 6,000 interested, calls to shout the joke to the Prime Minister in Westminster on December 12.

There are few other details about the event, however the joke does not seem to rest upon the election results, nor does it outwardly endorse any political candidate.

“OK, boomer” is a derogatory retort used against the Baby Boomer generation, or those considered out of touch.

The phrase has become popular on social media in 2019, while meme website knowyourmeme.com said the earliest instances of its use on Twitter are traceable to April 2018.

At 55 years old, Mr Johnson just falls into the end of the Baby Boomer generation, which is considered to apply to those born between the years of 1946 and 1964.