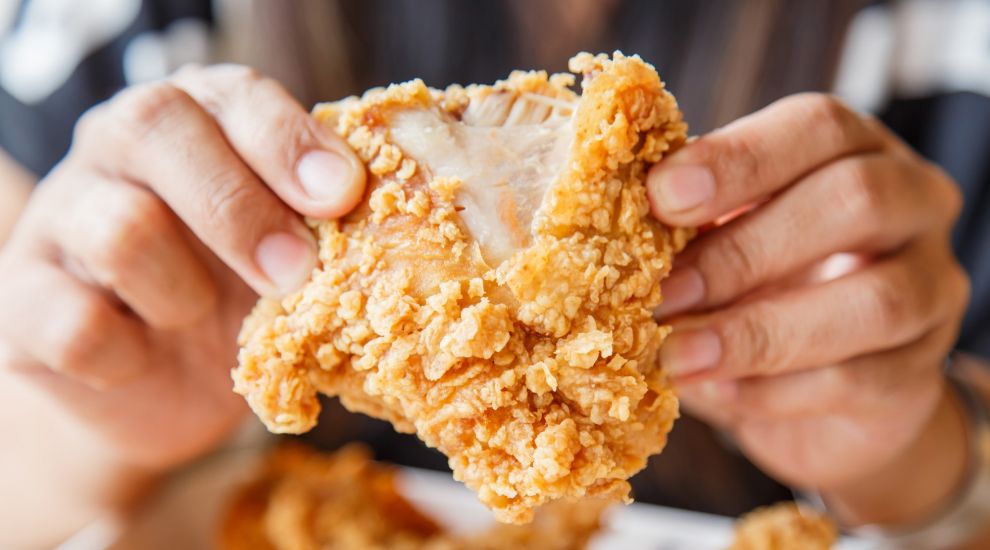 An 11-year-old has shot to viral stardom thanks to his unique reaction to winning free chicken for a year.

Sam Caruana won the prize after queuing to be one of the first 100 customers at a new Chick-fil-A restaurant in Cheektowaga, New York – so a local news outlet caught up with him to ask how he was feeling.

Clearly a lot of people found Sam’s explanation relatable, as it has been viewed over five million times since it was posted to Twitter by reporter Leanne Stuck early on Thursday morning.

Although some thought the matter-of-fact response suggested Sam was little old for his years.

Sam’s prize consists of a free Chick-fil-A meal every week for a year, awarded by the restaurant to the first 100 people who line up outside their new outlets.

The young prize-winner’s rousing speech reminded some people of other young stars of local news.

Noah Ritter from Wilkes-Barre, Pennsylvania, shot to fame in 2014 after an interview with WNEP-TV at the Wayne County Fair.

With over 41 million views, Sam has some way to catching Noah just yet.