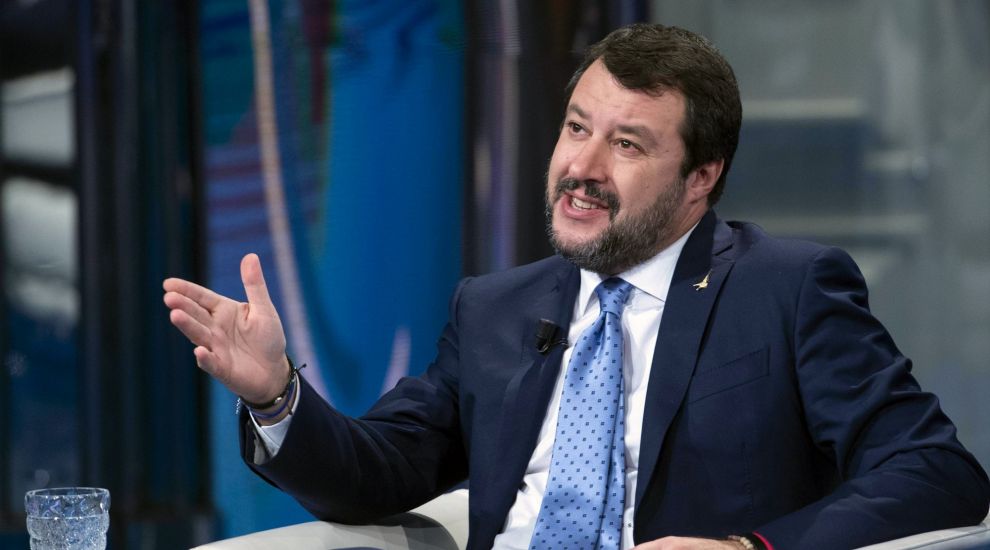 Italy’s right-wing opposition leader, Matteo Salvini, says he is no longer a fan of Nutella after discovering that the chocolate-and-hazelnut spread contains Turkish, rather than Italian, nuts.

Mr Salvini, who heads the nationalist League, has previously posted selfies on social media while enjoying slices of bread covered in Nutella, which is made by Italian company Ferrero.

But at a rally in the northern city of Ravenna, Mr Salvini said he had changed his mind about the product.

“I found out that Nutella uses Turkish nuts and I prefer to help companies that use Italian products.

“I prefer to eat Italian and help Italian farmers,” he said after a woman in the crowd suggested he eat a Nutella sandwich to stay warm.

The Alba, Italy-based company is one of the world’s bigger buyers of hazelnuts, but Italian production is not enough to sustain Nutella’s manufacturing.

Mr Salvini’s League is known for its Italians First motto and its defence of Made In Italy products.