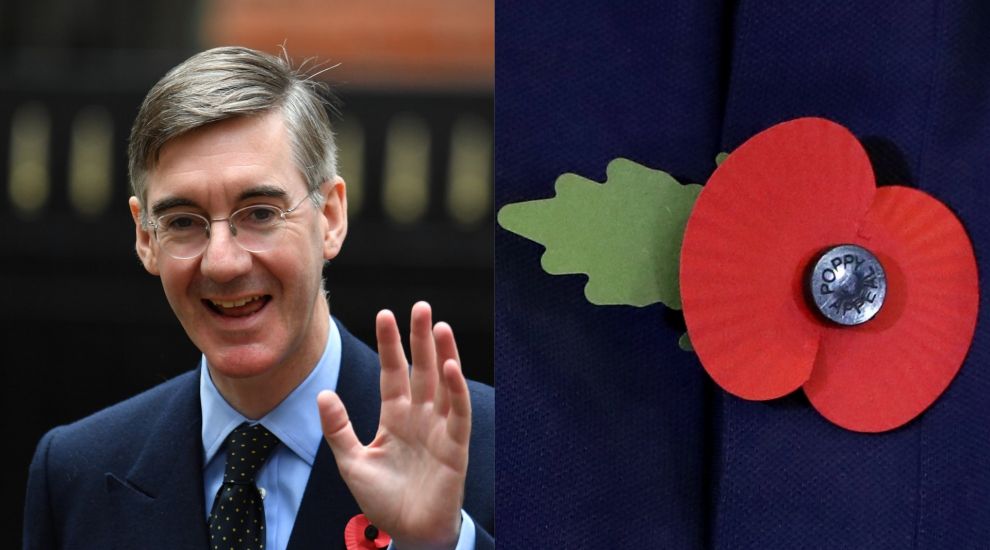 Conservative candidate Jacob Rees-Mogg has been criticised for his poppy placement as he campaigned in his constituency.

The Cabinet minister wore a Remembrance poppy near his trousers instead of the usual left lapel, in a move that some Twitter users have branded “disrespectful”.

Posting a photo of himself to Twitter on Thursday, Mr Rees-Mogg said: “Back on the campaign trail today with an excellent pit stop at Jacarandas in Midsomer Norton.”

One Twitter user commented on the photo, saying: “Is the crotch the traditional location to show maximum respect?”

Another Twitter user said: “Is this for real? I never saw anyone wear a poppy like that, it looks disrespectful.”

Mr Rees-Mogg also made headlines on Monday when he suggested that Grenfell Tower fire victims should have used “common sense” and ignored fire service guidance not to leave the burning tower block.

On Tuesday, the politician “profoundly” apologised for the remarks, which Grenfell United branded as “beyond disrespectful”.