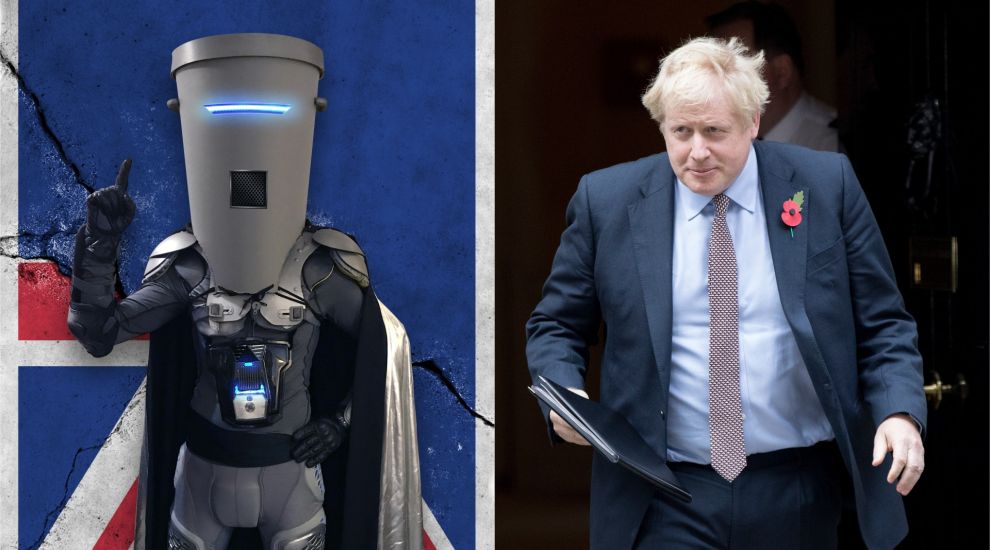 The human behind Lord Buckethead’s 2017 election campaign against Theresa May is set to run in Boris Johnson’s constituency under a new alias.

Jon Harvey will stand in the Prime Minister’s constituency of Uxbridge and South Ruislip as Count Binface, citing “an unpleasant battle on the planet Copyright” as the reason for his regeneration.

Mr Harvey won 249 votes in May’s constituency two-and-a-half years ago as Lord Buckethead, a character from Gremloids, a 1984 film, but reportedly gave up the role after discussions with the film’s creator.

Count Binface – described in a statement as “independent space warrior and prospective parliamentary candidate for Uxbridge and South Ruislip” and “Leader of the Recyclons” – will campaign to bring back Ceefax, as well as fighting for “a cleaner, greener galaxy”.

Addressing his return, Count Binface added “I predicted that Brexit would be a s***show and so it proved.”

And while Count Binface’s attention will no doubt be fixed in part on the Prime Minister, a more personal battle could be on the horizon with another Lord Buckethead running in the same constituency, this time for The Official Monster Raving Loony Party.

“I look forward to both the hustings and to challenging the new ‘Lord Buckethead’ to take part in a Receptacle-to-Receptacle debate,” Count Binface said. 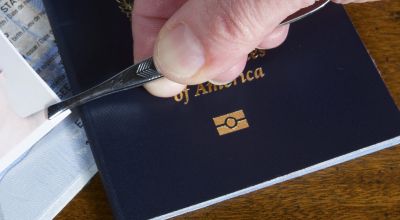 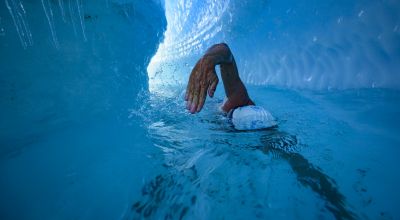 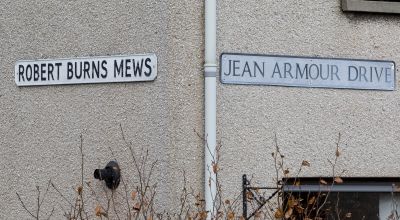 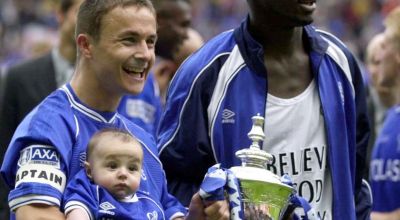 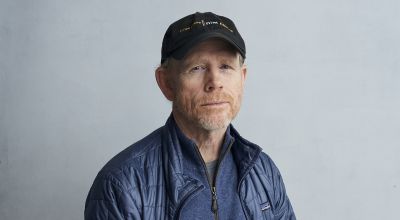 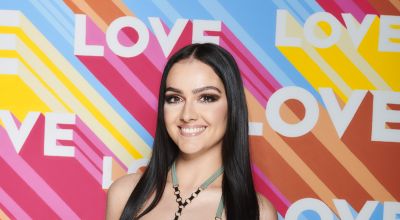 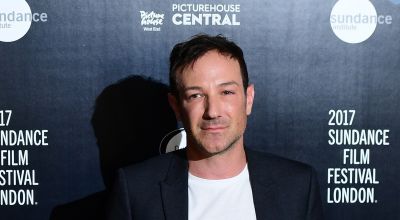 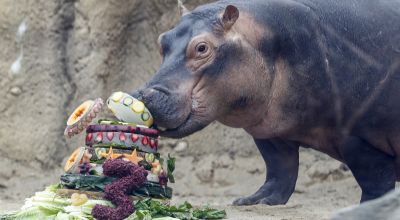 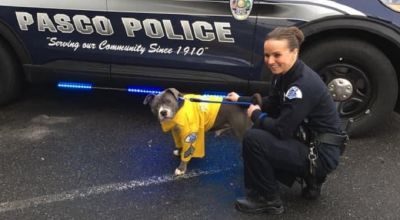 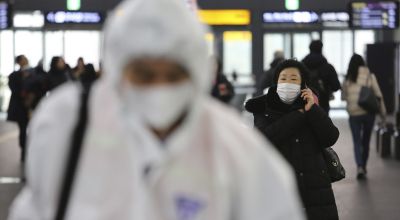 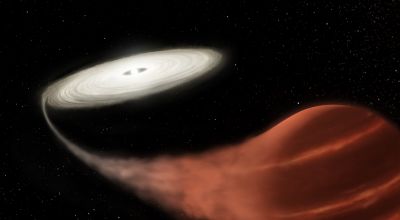 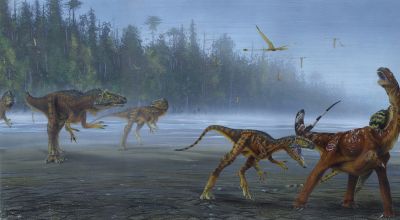 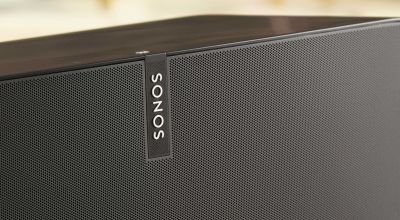