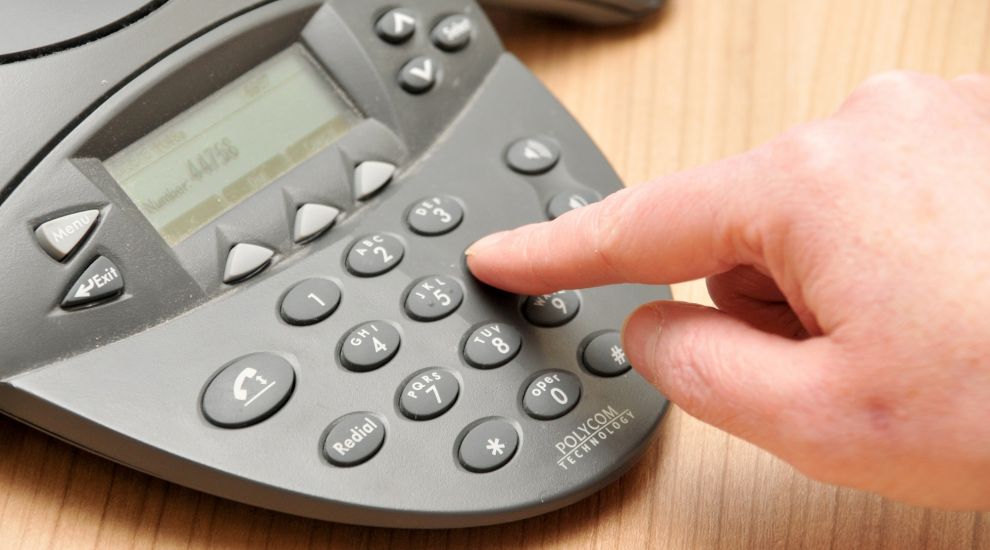 Man who made burping 999 calls admits causing a nuisance

Man who made burping 999 calls admits causing a nuisance

A man who dialled 999 and burped down the phone to a call handler on “numerous occasions” has admitted causing a nuisance to the public.

The court was told on Wednesday that he pleaded guilty at an earlier hearing to causing a public nuisance by calling the emergency services and burping down the phone on September 24 this year.

He also admitted at an earlier hearing to persistently making use of a public communication network to cause annoyance, inconvenience or anxiety on September 27.

The defendant has not entered a plea to a charge of using threatening or abusive words or behaviour likely to cause harassment, alarm or distress on September 10.

He has also not entered a plea to a charge of outraging public decency on September 10.

It is alleged that Pilott behaved indecently by “removing all of his clothing until he was naked” while in public in Peterborough.

The case was adjourned until October 30 for a psychiatric report to be prepared.