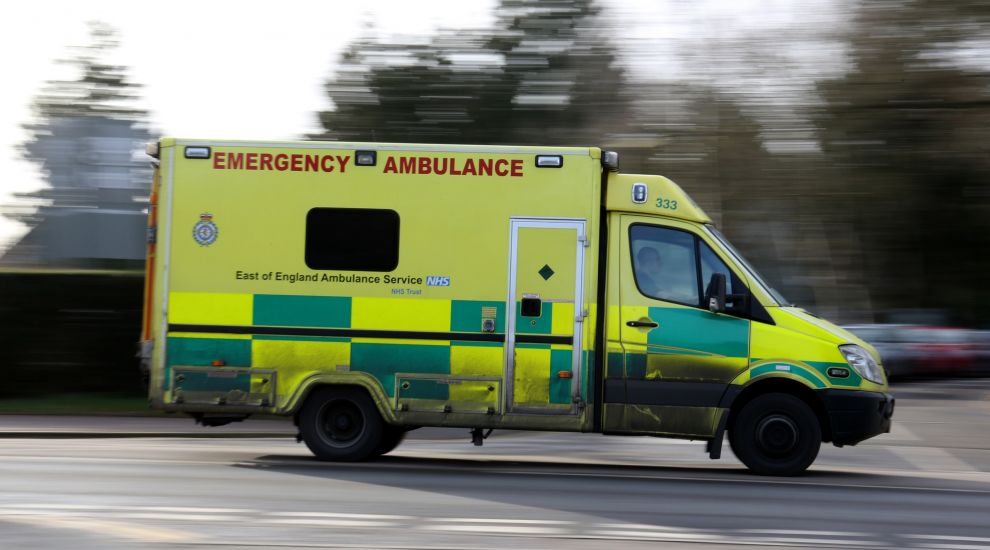 A nurse who helped a dying pensioner with coronavirus symptoms after they were both involved in a car crash has been inundated with offers of help from the local community.

Lucy Duncan, 24, from Wigan, suffered damage to her car after it was hit by another vehicle, which was being driven by an elderly man who was out trying to get food having isolated for 10 days with symptoms consistent with Covid-19.

Ms Duncan, who had just finished a 12-hour shift at Wigan Infirmary, called an ambulance and went to hospital with the man, staying with him while he underwent tests, before going home when
she was told by staff there was nothing more she could do.

She later found out the man had died.

The story was widely reported in the media and caught the attention of a number of local businesses who got in touch with offers of help for Ms Duncan.

The nurse appeared on BBC Breakfast on Wednesday morning and was presented with a new car, supplied by a local dealer for her to use while her own is out of action.

According to Wigan Today, a local events organiser offered to pay for the parts for her own car to be repaired, and a garage, Body Shop Golborne, will perform the work for free.

Meanwhile, friends, family and neighbours have been dropping off groceries and treats at her front door as she self-isolates following her encounter with the pensioner.

She told the programme: “It’s been so overwhelming, I’ve had so many lovely messages and comments.

“Stay safe, and what you guys in the NHS are doing is unbelievable. Keep it going – you guys are the unsung heroes.”

Ms Duncan told the BBC the man had been slumped over the steering wheel and was having trouble breathing when she found him after the crash last week.

He reportedly told her he had no family except for a son who he had not spoken to in years.

She told BBC News: “The man was so grateful that I stayed with him and kept squeezing my hand and pulling it close to him.”