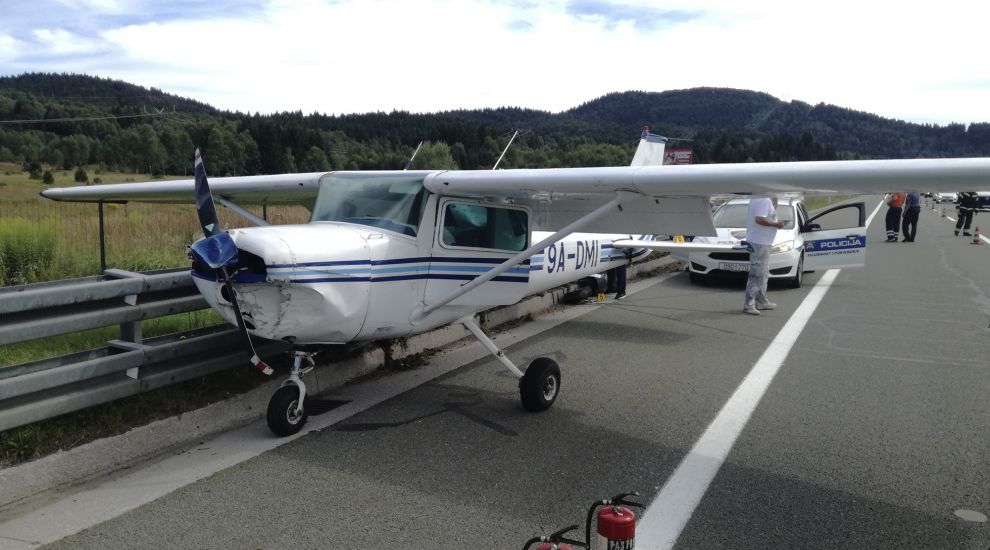 A small plane made an emergency landing Saturday on a main road in Croatia after its engine failed, surprising drivers but causing no injuries.

The incident happened on the road connecting the capital Zagreb with the northern Adriatic port of Rijeka.

It is one of the main roads in the country and is usually crowded during the tourist season and at weekends.

Firefighters from the nearby region of Vrbovsko gave “technical malfunction” of the plane as the reason for the landing.

They said the incident caused no casualties, only damage.

The pilot of the single-engine Cessna 150 said he had a choice either to land in a field or on the road after the engine malfunctioned.

“It was a hard decision because the traffic was very dense today and I had to find space to land between cars,” Teodor Goricanec told local media.

A video from the scene made from a driving car showed the plane landing heavily on the road, swaying left and right with one wing apparently scraping the road before stopping on the emergency lane near a metal barrier.

Photos show damage to one of the wings as well as the front of the plane.

News portal 24sata said a woman and her flight instructor were on the plane. 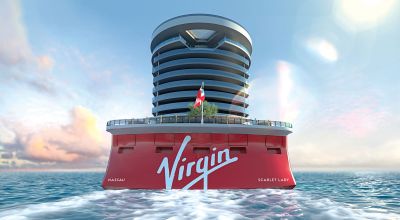 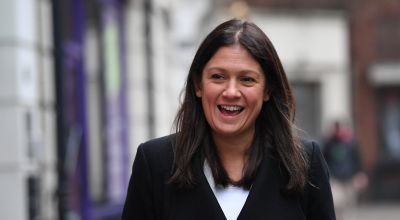 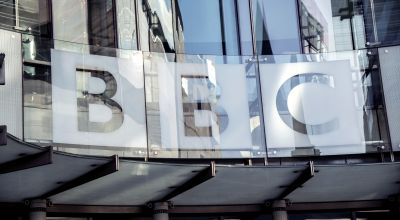 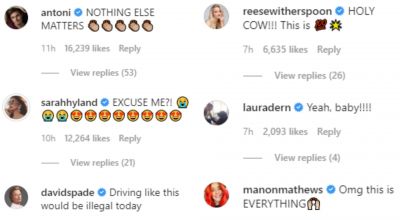