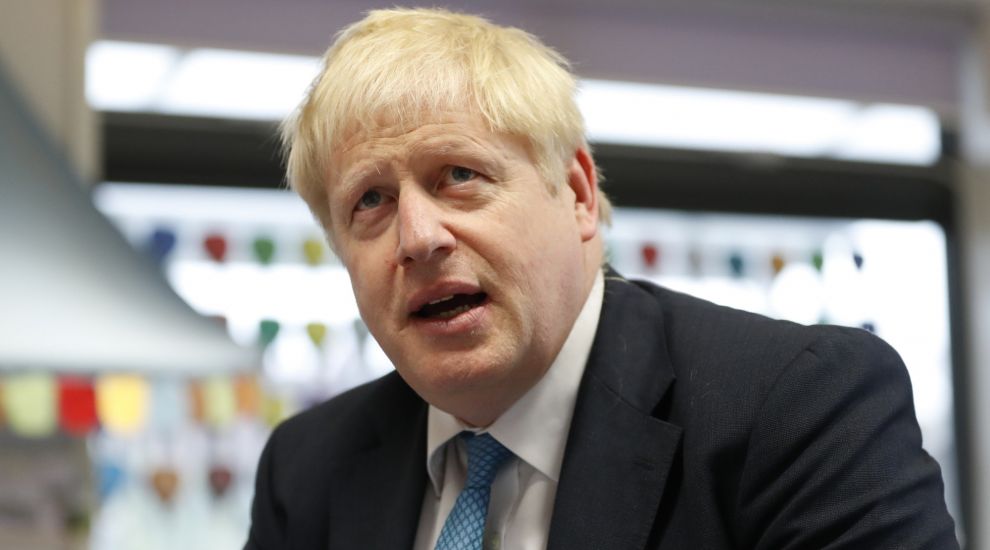 Boris Johnson was branded a “muckle glaikit numpty” by an SNP activist leading a debate on the Scots language at the party’s conference.

Jack Capener said as many as one in three people identified as speaking Scots.

And he told the gathering in Aberdeen: “If you consider Boris Johnson a muckle glaikit numpty ye ken some Scots.”

Muckle means large, big or a great size, according to the Dictionary of the Scottish Language, while glaikit translates as stupid, foolish; thoughtless, irresponsible, and a numpty is a stupid person or idiot.

He spoke as the conference passed a resolution calling on the Scottish Government to support the promotion of the Scots language “as part of celebrating Scotland’s linguistic diversity”.

Mr Capener told the conference action was needed, saying: “Despite the language being everywhere, it is also nowhere at the same time, because officially it barely exists.

“There’s no legislation protecting it, there’s no national strategy to promote it, and it has no official status. It is absent from broadcasting, school curriculums and from our national conversations.

“We need political action to change this.”

He also called for a Scots Language Board to be set up to work with public bodies and businesses to raise awareness of the language.