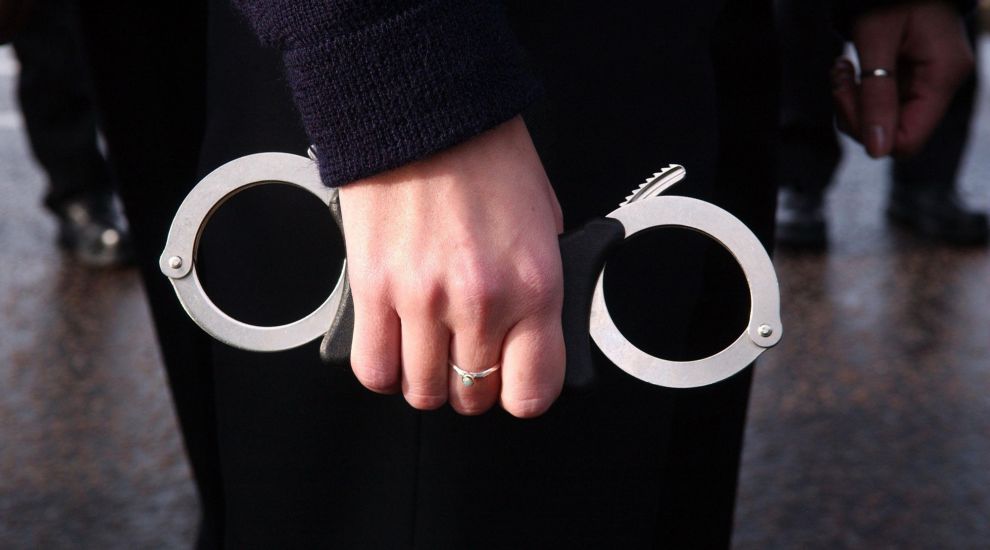 A cargo of sex toys worth £1 million was stolen from a lorry parked overnight in a lay-by.

The consignment of “adult toys” destined for Northamptonshire-based Rocks-Off Ltd was taken after the lorry trailer was broken into on the A43 in September.

Northamptonshire Police said in a statement appealing for information: “The incident happened on Wednesday, September 18, between 1am and 6.30am, in the lay-by between the A14 and Broughton village, and involved a lorry travelling from Felixstowe to Kettering in order to deliver its load to Rocks-Off Ltd, a business based in Cunliffe Drive.

“At some point between 1am and 6.30am, the trailer was broken into and £1 million worth of goods were stolen.”

Anyone with information about the offence is urged to contact Northamptonshire Police on 101 or call Crimestoppers anonymously on 0800 555111.

According to its website, Rocks-Off, established in 2003, has production facilities in the UK and China, with headquarters and warehouse facilities in Britain uniquely positioned to support large order volumes.