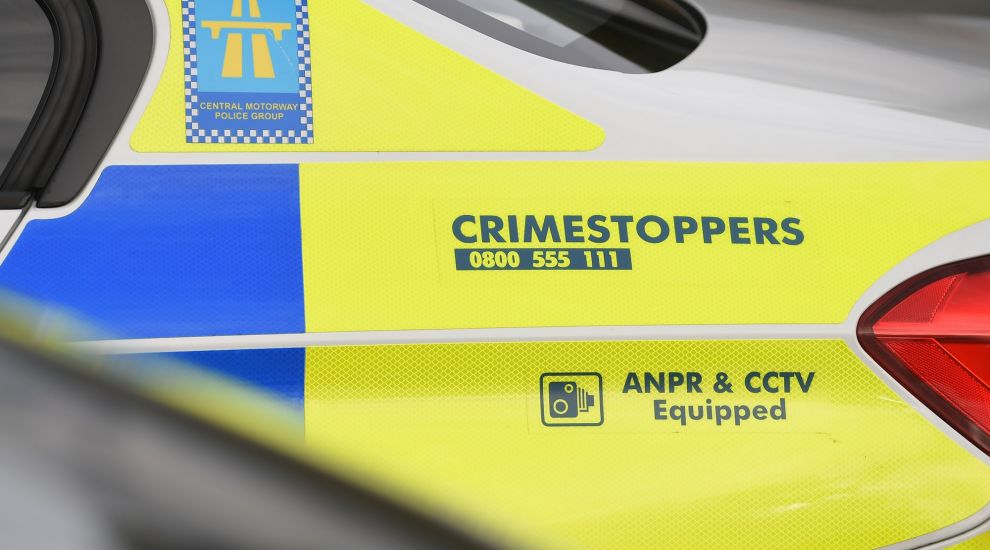 A motorist was stopped by a motorway patrol on a 224-mile round trip to buy a £15 item off eBay, police said.

The driver travelled from Coventry to collect the eBay purchase of windows in Salford, Greater Manchester, despite the public being warned only to make “essential” journeys due to the coronavirus pandemic.

After picking up his purchase in Salford, unfortunately the driver’s wife could not fit in the vehicle for the two-hour return journey south.

She was travelling in the boot of the car when they were pulled over by a motorway patrol on the M6 in Cheshire, according to a tweet by the North West Motorway Police Twitter feed.

Officers wrote out a Traffic Offence Report for the driver.