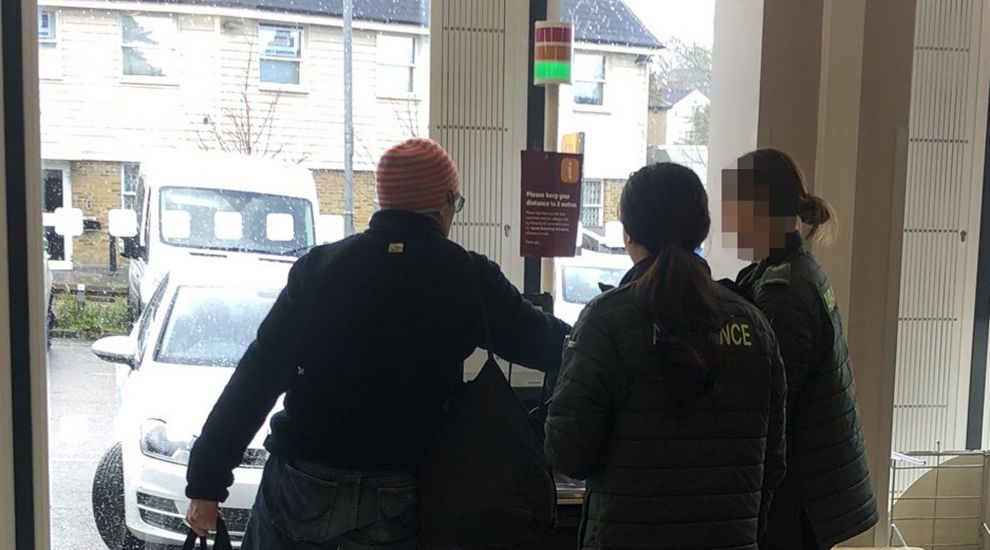 Shopper shows support for NHS paramedics by paying their bill

Shopper shows support for NHS paramedics by paying their bill

Two paramedics had their food bought for them in Sainsbury’s after shoppers rallied round to show their support.

Two young NHS workers entered the store in Loughton, Essex, on Sunday and were quick to catch the attention of other locals.

Adam Brooks told the PA news agency: “As I walked around the aisles I noticed two young female paramedics and I said ‘keep going guys’ and walked on, other shoppers also praised them too.”

Mr Brooks said that by the time he had reached the checkouts several people had lined up to pay for their shopping.

He said: “A guy said to them, ‘Well done, you are doing amazing work’ and the paramedics looked emotional.

“He edged closer to them and said, I must pay for your shopping and then he tapped his card on the terminal.

“They couldn’t thank him enough. It was a nice thing to witness.”