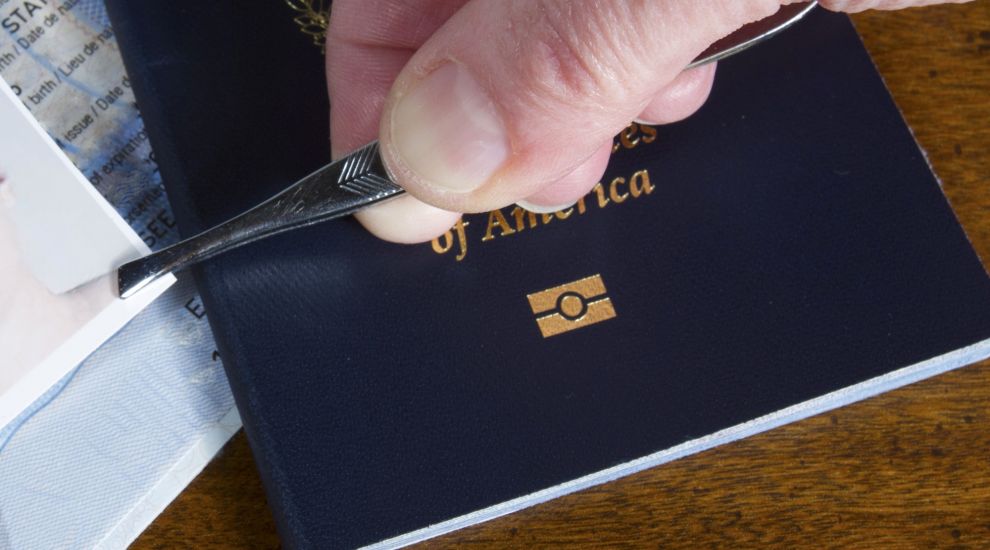 A teenager called the police after a fake ID he ordered online failed to arrive.

The unusual call was described by Constable Ed Sanchuk, of the Ontario Provincial Police, in a Twitter video.

He said the Canadian teenager has sent an “undisclosed amount of money” to someone online who was purporting to sell fake ID, along with “personal and identifying information”.

He took the opportunity to remind people not to share personal information online, adding: “You just don’t know where that information goes.”

He also suggested that parents and caregivers should warn teenagers that using fake ID could lead to criminal charges.

“Do me a favour, I’m a parent myself, I’m going to be going home tonight talking to my son and my daughter about this,” he said. “Sit down, talk to your kids, parents and caregivers, let them know the ramifications of doing such a thing.”