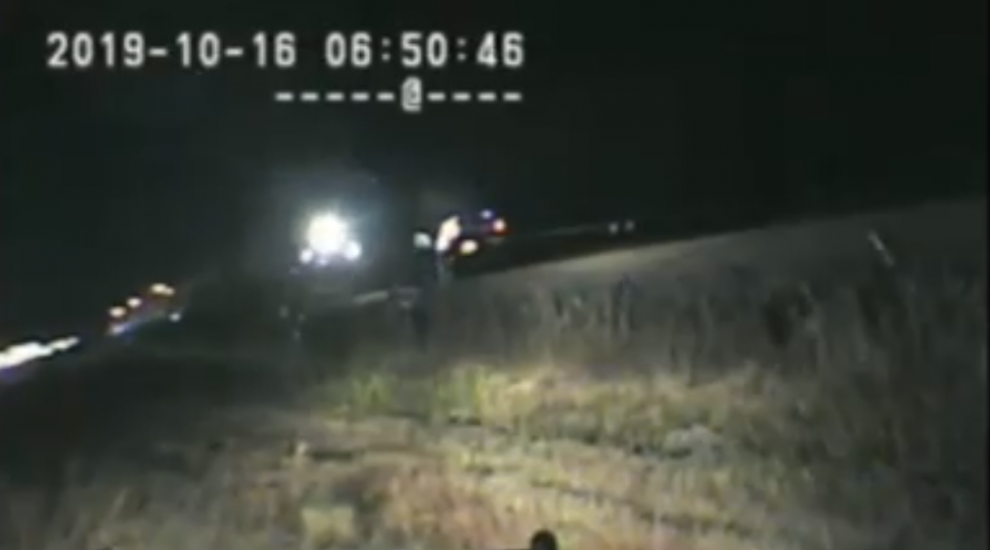 A police officer from Utah has been hailed a hero after he rescued a man who had crashed on to a train track, seconds before the car was hit by an oncoming train.

Ruben Correa, a Utah Highway Patrol Trooper, pulled the unconscious driver from his vehicle with just moments to spare.

The officer had been nearby when he responded to the call of a car on the tracks.

He ran to the car and can be heard shouting “Get out of here. We got a train coming!” as he pulled the man from his vehicle.

Mr Correa said: “At that point, I actually wasn’t really thinking, I was just doing my job.”

Colonel Michael Rapich added: “An incredible and heroic action by Trooper Ruben Correa. We are so grateful that the Driver and Trooper are safe after this extremely close call. Well done Trooper Correa!”