13th Parish Festival: Five things we would change about Jersey 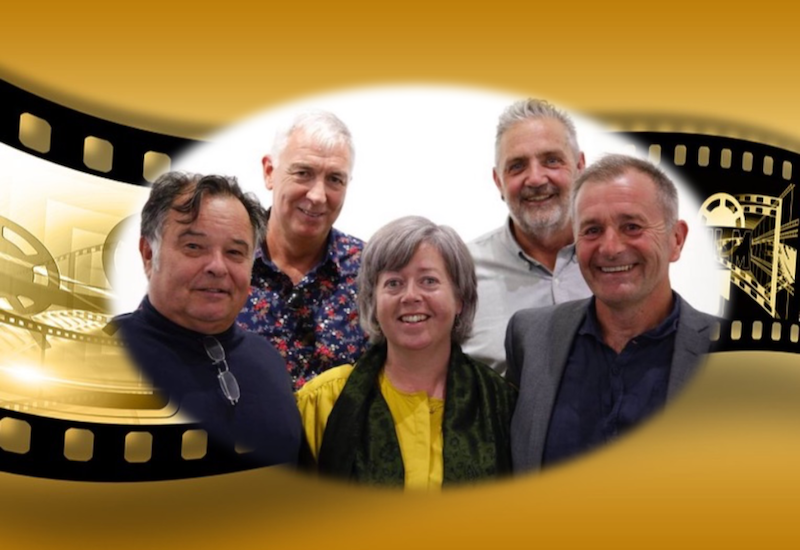 13th Parish Festival: Five things we would change about Jersey

Together, this cultured club will be bringing the sights and sounds of countries near and far to local screens in a new festival launching next month.

The arts, film and music-focused '13th Parish' Festival aims to unite islanders with new horizons through the silver screen, while also promoting creativity.

And they're also aiming to spread a message of female empowerment, by teaming up with Jersey-born screenwriter Jenny Lecoat - the brains behind Occupation film 'Another Mother's Son' - to launch an award celebrating diversity in writing.

Despite keeping their eyes on the international arts scene amid preparations for the event on 17 to 19 May, the festival's organisers managed to squeeze in a moment to consider the little improvements they would make to home...

1. Reach out to the region

When you think about it, it's amazing how few creative projects are shared between Jersey and the other Channel Islands, let alone our neighbours in Normandy and Brittany. 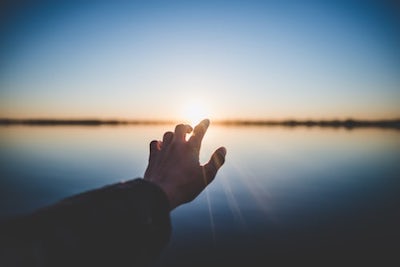 Pictured: Creative projects are what drive the 13th Parish team.

We have so much history and culture in common- we have so much to learn from each other. 13th Parish welcomes partners contributors throughout the Channel Islands, and have invited the ‘Off-Courts’ festival from Trouville to contribute films and workshops to our event in May. Get it together!

Jersey might be a small place (from a distance) but one with numerous languages, traditions and stories. We should live in a place where difference isn't seen as a threat, but something that adds richness to our culture. 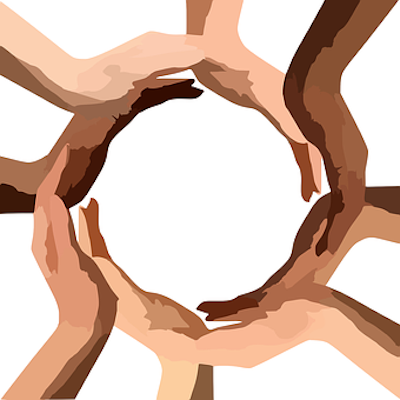 Pictured: our community needs to be more welcoming towards other cultures that come into our island- the 13th Parish believe.

And the same goes for business - you need a range of talents and skills to adapt to changes ahead, so limiting the economy to a few industries is potentially very risky. 13th Parish will not only bring the best of international film to Jersey but will reflect the French, Portuguese and other cultures that make the Island as wonderfully diverse as it is.

We’ve never been more aware of our connectedness to other places and the impact our way of life has on the whole planet. No-one is an island - not even in Jersey! 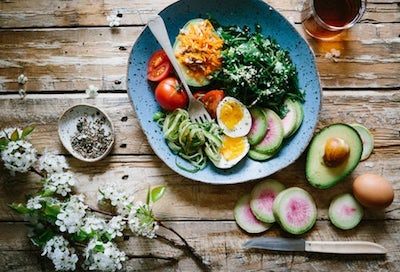 Pictured: we can make a difference by adding small changes to our lifestyle, an help the environment.

So this is an important moment to put that thinking into action - cut out that plastic, eat less meat, get out of the stinky car, learn to fix stuff! We at 13th Parish would love to see Jersey aim for carbon neutrality and cut every kind of pollution.

Sark became the world’s first official Dark Sky Island in 2011 and this has boosted its tourism potential. A local lesson for the other Channel Islands?

You don’t need money to be creative - you just need imagination. But if you want to turn those ideas into festivals - or train people, make films, produce records - you need a supportive infrastructure. This might come through grants, access to technology and education or tax breaks for larger projects. Jersey could do more to recognise the importance of the arts - not just as entertainment, not just for self-expression, but as a rich resource of talent and creativity. 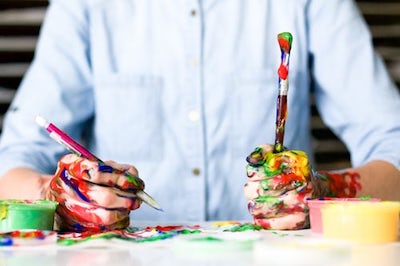 Pictured: creativity is key and the 13th parish are holding creative competitions this year.

Michael Pearce recently made a highly-acclaimed feature film using local locations, and the island has potential to do much more if it helps with co-productions, the training of technical staff and by encouraging writers.

If this doesn’t happen, the talent will simply go elsewhere. 13th Parish is holding two creative competitions in its first year - one is our ‘Jenny Lecoat’ screenwriting project which encourages writing on female themes, and the second will be a camera phone film competition for first steps into film-making.

There's much more to life than the pub and Netflix. When you live in Jersey it's easy to get dulled to the beauty of the place - the sights that visitors come all the way here to appreciate. Just follow the tide down to the low water mark and you’ll find yourself in another Parish altogether... Possibly the 14th parish! 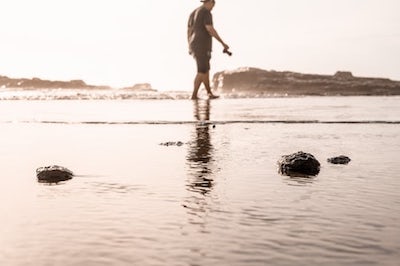 Pictured: Jersey is filled with beautiful beaches- so why not explore ?

We’d recommend that everyone gets out a bit more, and gets involved a bit more. Explore, enjoy yourself, and bring your ideas and talents to us!