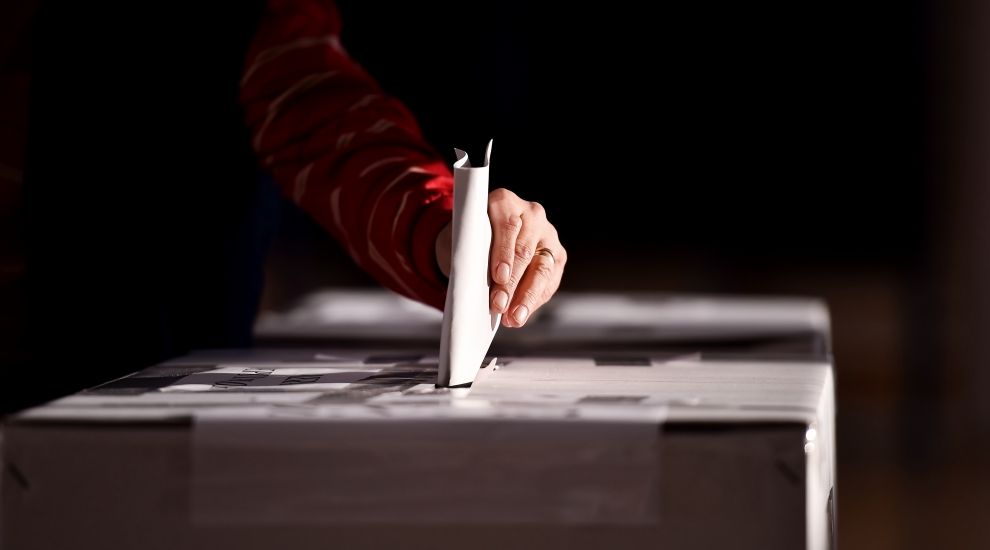 More than a quarter – 13 out of 49 - of Jersey’s States members have been ‘elected’ without getting a single vote.

Nevertheless, with so many members not seeking re-election – 17 – and with nine sitting members fighting it out for eight senatorial seats – there are going to be at least 17 ‘new’ faces in the house. ‘New’ because some could be ‘old’ faces making a return. And already we know one of them…

Three deputies – two old hands, and one ‘new’ face – will also be spared having to go to the polls.

The returned deputies were Carolyn Labey in Grouville, and Steve Luce in St. Martin, while John Young has regained his old seat in St. Brelade No 1.

So, there will be 28 contested seats for the post of Constable and Deputy. Here's the full list... 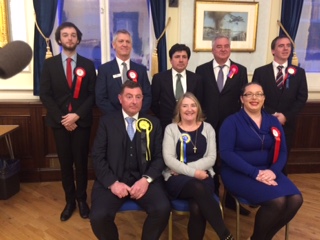 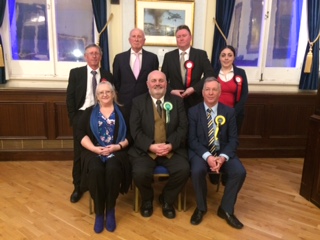 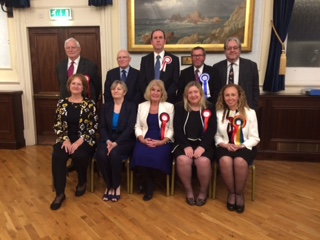 On Tuesday night, 17 candidates also put their names forward for the eight vacant senatorial posts, which are positions elected on an island-wide basis.

Election day is Wednesday 16 May.

Posted by Jon Jon on Apr 12th, 2018
So many returning connetables without a single vote...time connetables were removed from states...so many no hopers trying in St Helier !
Posted by William Boyd on Apr 13th, 2018
Unbelievable and it shows why Connetables should be removed from the States. A Connetable should be in charge of his/her parish only. There is supposedly enough for them to do there. Parishes should be represented by their Deputies. It is ridiculous a Parish the size of St Mary or Trinity should have 2 representatives - a Connetable and a Deputy in the States Assembly. It is high time there was a Royal Commission into the unfair electoral system where votes cast at elections are not equal. It is a scandal in the 21st century. After the election some constitutionally reform minded elected States members should press for this whether the States Assembly agrees or not. Going by their past record on constitutional reform the States Assembly should be by-passed and the Crown petitioned independent of it. After all, turkeys never vote for Christmas.
Posted by nigel pearce on Apr 13th, 2018
I agree with Jon Jon. It is time that the connectable so were removed from the States. There are enough Senators and Deputies to run the island. I would also remove the Dean. With a reduced number of members, the States should be more efficient and have a better standard.
To place a comment please login Login »