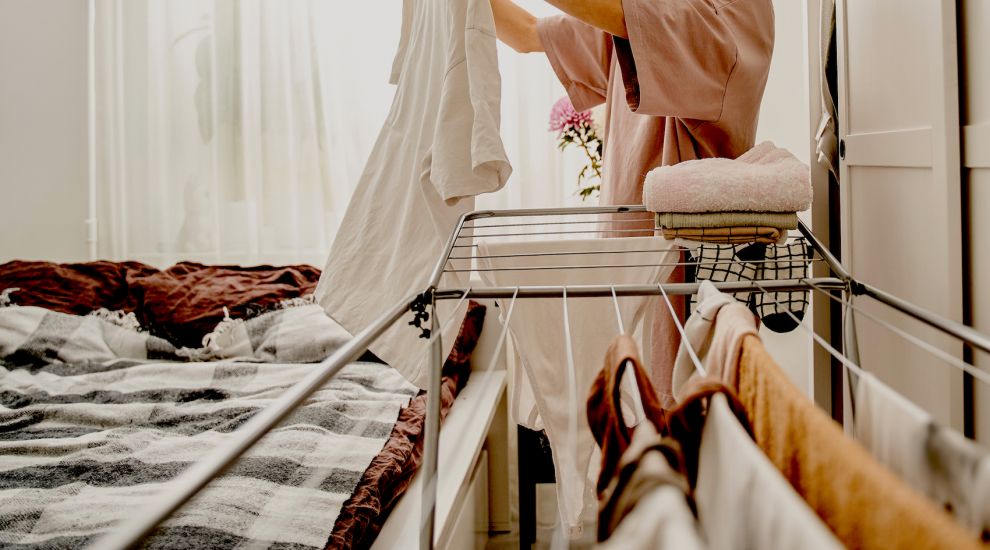 Nearly 1,800 homes in Jersey are ‘overcrowded’ – while a quarter of all homes in Jersey have at least two bedrooms more than they need, according to new figures released today.

The overall figure for overcrowded homes constitutes about four in every hundred households in Jersey.

Most households considered overcrowded were non-qualified accommodation (14.6%), with most rentals having one or two bedrooms.

Owner-occupied homes were least likely to be overcrowded (1.5%).

Meanwhile, the number of households that were deemed to be under-occupied - meaning they have more space than they need - was 11,782. Mine out of 10 of those were owned by the people living in them, rather than rented.

Around seven in 10 owner-occupied households had more than three bedrooms. 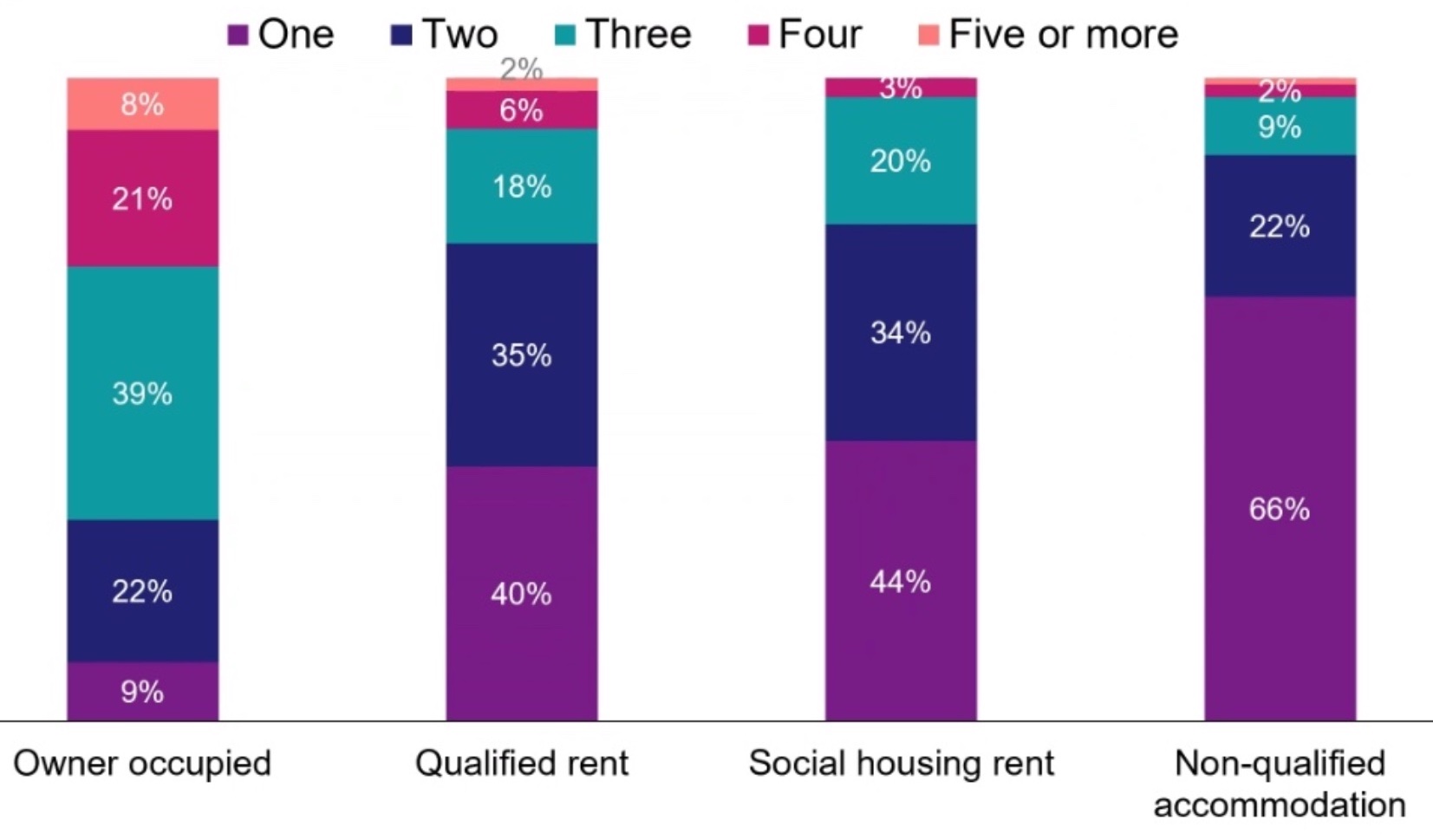 Pictured: A breakdown of the number of bedrooms in occupied private dwellings by tenure. (Statistics Jersey)

The figures, which are based on 2021 Census data, were released by Statistics Jersey this morning.

Of the roughly 4,000 empty homes identified in the census, latest analysis showed that the majority (1,741) were in St. Helier, which holds around a third of Jersey's population.

However, the proportion of empty homes in the island's most populous parish was beaten by St. Brelade and St. Peter, where one in 10 were lying empty.

St. Clement and St. Saviour had the smallest proportion of empty homes, each with a 5% vacancy rate.

The second census bulletin focuses on households and housing. It covers topics including dwellings by Parish, bedrooms and persons per dwelling, overcrowding and under-occupation. Read it here: https://t.co/hW74w9zd8d pic.twitter.com/3Tkv3mmLqu

Statistics Jersey pointed out that there was, however, no requirement for householders to provide reasons for their homes being empty and that properties may be vacant for a number of reasons – ranging from being second or holiday homes to being between tenants or up for sale or undergoing renovation.

Last week, the States Assembly backed a proposal seeking to free up some of the 4,000 empty properties in Jersey, tasking Government with devising a way to discourage homes from being left vacant for long periods.

How is overcrowding and under-occupancy calculated?

Statistics Jersey used data from the 2021 Census, analysing it alongside what is known as the ‘Bedroom Standard’, which was set as part of the UK Housing Overcrowding Bill in 2003.

It defines the number of bedrooms that would be required by the household, “where a separate bedroom is allowed for each married or cohabiting couple, any adults aged 21 or over, pairs of adolescents aged 10-20 of the same sex and pairs of children under 10 years”, while “unpaired persons of 10-20 years are notionally paired with a child under 10 of the same sex.”

Alongside this, the number of bedrooms, people living there, their ages and relationships were all assessed alongside the standard to understand whether each household on the island was under or over-occupied.

Posted by Private Individual on May 4th, 2022
How many bedrooms people have in the houses that they own that is not used is none of the government's business!

Who on earth do these people think they are!

If I own my house it is not the government's business to invade it and demand to know what you are doing with the rooms and who is using what within them!

This is government overreach and the start of the move towards a new bedroom tax. This government has to go!
Posted by Keith Marsh on May 5th, 2022
don't worry "P.I.", they will be gone very soon; thank goodness.
To place a comment please login Login »