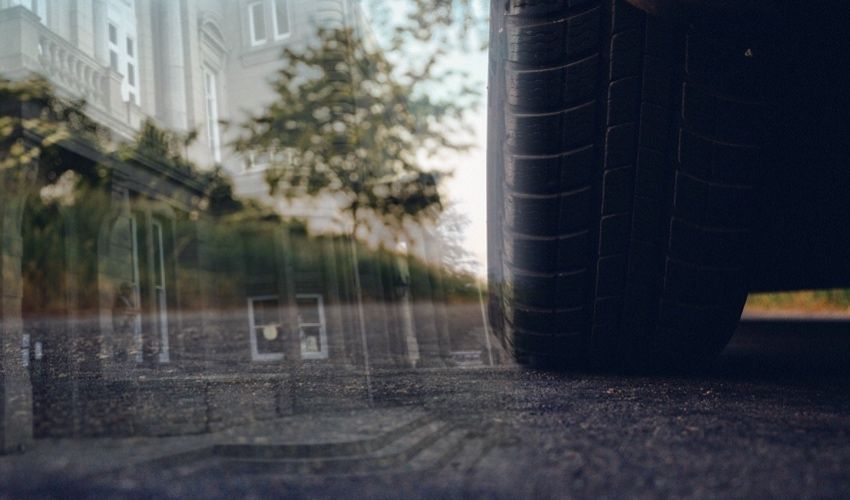 A 19-year-old man has admitted several driving offences, including taking a vehicle from College Gardens without the owner’s consent, failing to stop when told to by the police, and drink-driving.

Shane Andrew Le Breton pleaded guilty to six charges when he appeared in the Royal Court on Friday.

The other offences were dangerous driving, and driving without a licence or insurance, which took place on various roads around the island on 19 November 2021.

Le Breton was remanded in custody until 18 March, when he will be sentenced before the Inferior Number of the Court.