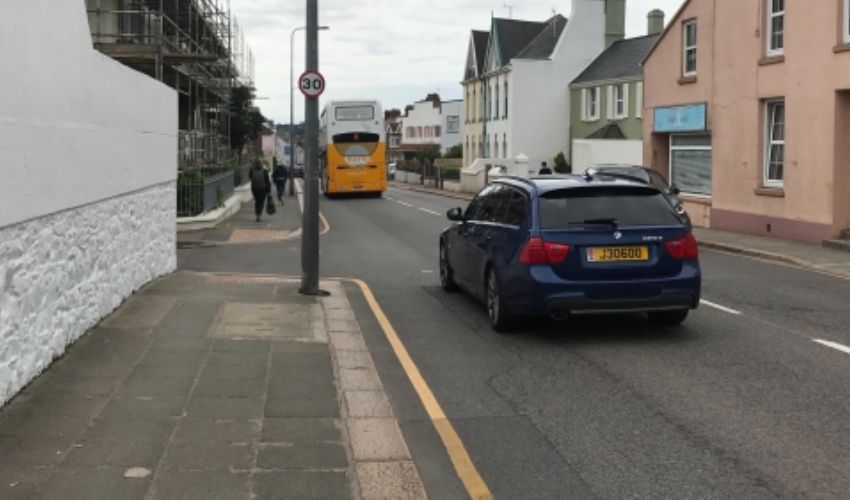 A long stretch of the Inner Road and most of St. John’s Road could be 20mph if a review of speed limits in St. Helier is approved.

The parish is proposing speed changes in 59 roads, mostly from 30mph to 20mph.

Its Roads’ Committee has already backed the reductions and now the parish is asking the views of all Islanders on the plan - especially parishioners who live or work in the roads under consideration.

The results of the consultation will be taken back to a future St. Helier Roads’ Committee meeting for final consideration, after which the matter will go to Parish Assembly to approve the changes. 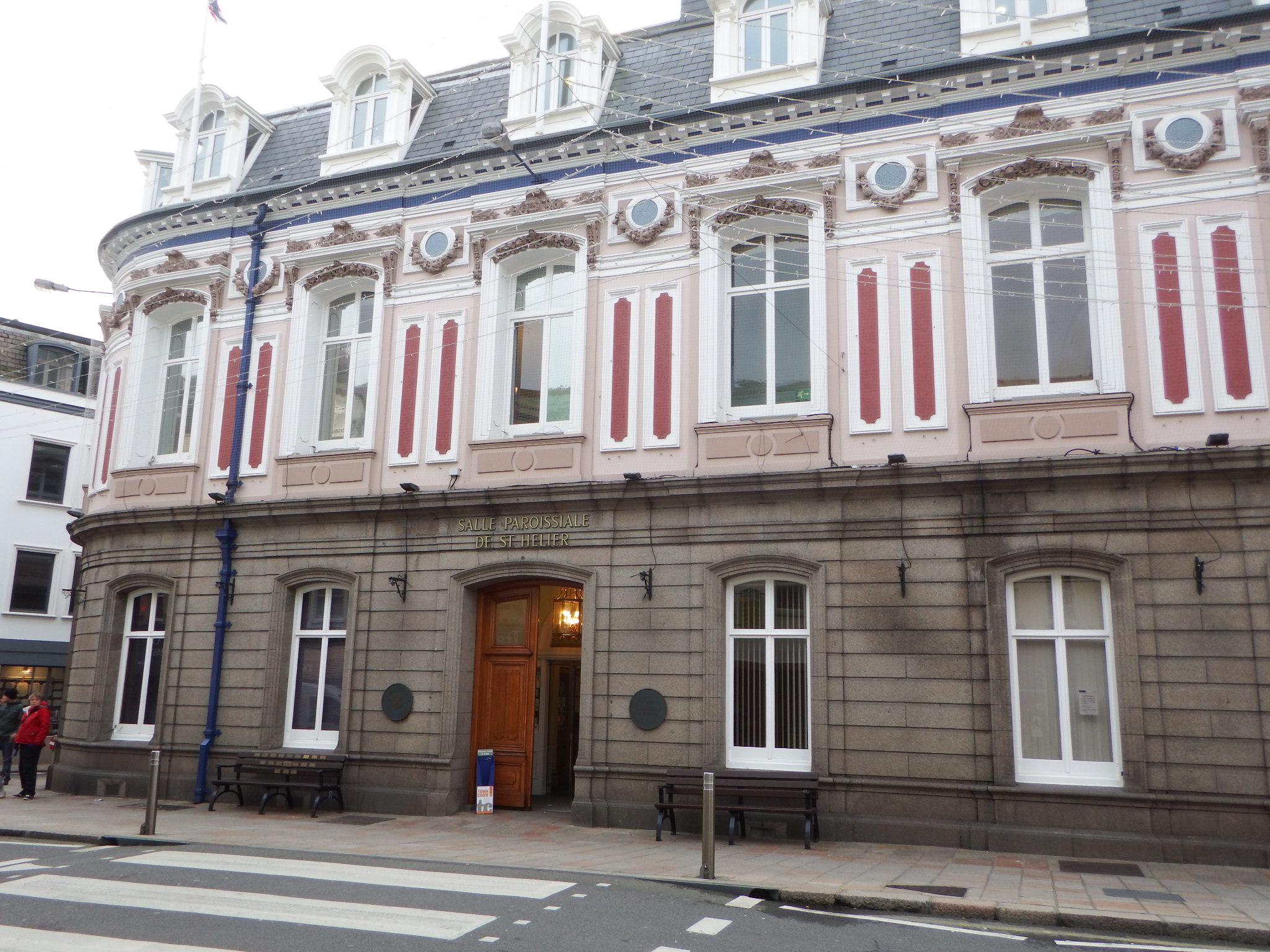 Pictured: The results of the consultation will be discussed at a future Roads' Committee meeting.

Not all roads identified are parish-controlled byroads. Changes proposed for main roads, such as the Inner Road, will have to be approved by the Infrastructure Minister, who can lower the speeds by signing a ministerial order.

A St. Helier spokesperson said: “The parish, working with the Government’s Infrastructure, Housing and Environment department, has considered parishioners’ concerns about additional roads which would benefit from a reduced speed limit.

“The Roads Committee is aware that there are other roads outside the ring road that may also benefit from a speed limit reduction. It has given in principle approval to Phase 2 of the speed limit change, which has identified 59 roads that will benefit in having the current speed limit reduced.”

Islanders are asked to visit a website, which has an interactive map of the roads in question, and fill in an online questionnaire.

The consultation closes on 30 July.

Posted by Scott Mills on Jul 11th, 2021
adding more pollution to the equation, by lowering speeds. This will not bring more people to king street. When we people realise we are at the fag end of the high street shop generation. The next generation is over lapping and will eventually do most things online (if not already).
Posted by Donal Dolo on Jul 11th, 2021
more gridlock
Posted by Private Individual on Jul 11th, 2021
The hate campaign against the car is now showing new boundaries.

Constable Crowcroft is in his element with the reduction of speed limits to ridiculous low speeds and the banning of all cars from town. No wonder nobody wants to go to town, how on earth are you supposed to carry 4 bags of shopping home when you are on your bike or walking half a mile to get home with a bad knee or hip!

It's nuts!
Posted by Jon Jon on Jul 12th, 2021
Always makes me laugh when it rains cyclists get back in their cars,but for speed limits,we know crowcroft would ban cars from town if he could,he’s helping to kill off town,making it harder to drive in etc.Time really St Helier finds another connetable ,this ones past his sell by date!
To place a comment please login Login »