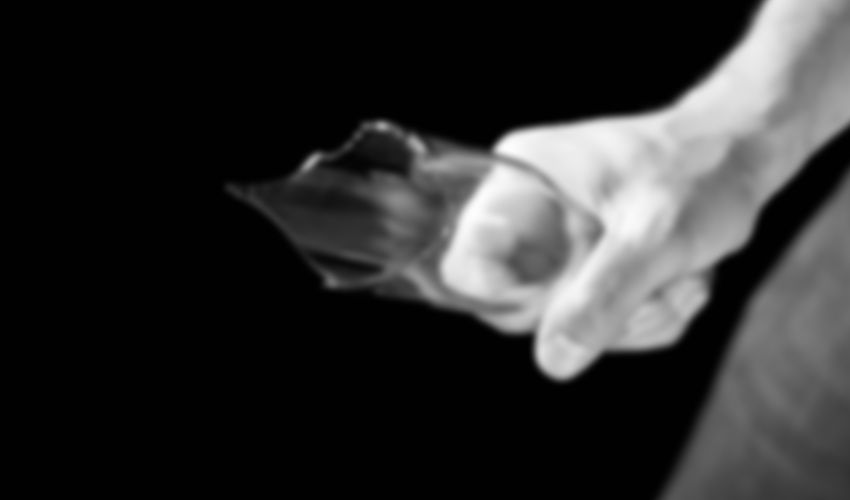 Police have arrested a 20-year-old man following an attempted robbery at a jewellery store in St. Helier this morning.

Officers were called shortly after 09:00 after receiving reports that a man had allegedly threatened a member of staff with a broken bottle while he demanded items on display, before fleeing.

He remains in police custody.

No items were taken during the incident and the member of staff was not physically harmed.

Anyone with information is asked to call the police on 612612.