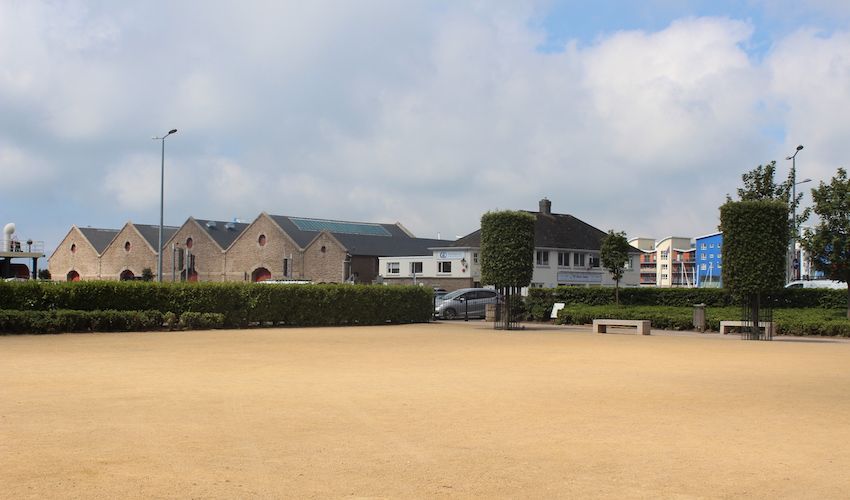 A £200,000 memorial dedicated to the victims of abuse within Jersey’s care system is to be erected at the Weighbridge.

The memorial was requested by the Citizens’ Panel – a group of care-experienced individuals now working to honour the legacy of the Jersey Care Inquiry report, which exposed serious failings in the childcare and fostering system from the 1940s to 2010s.

They had originally asked for a feature carrying both an apology and a butterfly emblem to be put up in the Royal Square, but those plans were later axed due to “heritage and planning constraints”.

Pictured: The "preferred" spot for the care memorial was taken off the table due to heritage constraints.

It’s now been announced that Weighbridge Place has been selected as the memorial’s new location, with two areas currently under consideration.

Designers, architects and engineers are now being invited to submit their ideas for how the public art piece should look.

Although they’ll have free rein – and £200,000 from the Care Inquiry budget – to work with, the chosen design will have to fit with standards set by the Citizens’ Panel in 2018.

Outlined in a report, the criteria includes a demand for the piece to be “highly visible” so it “cannot be ignored”, as well as including “a transparent and clear acknowledgment of what happened."

Explaining the significance of creating a memorial at the time, one of the panel members said: “We are the lucky ones, we survived, we will carry the physical and mental scars with us for the rest of our lives, but we survived. This memorial will help us in part to remember those who didn't, those for whom the pain was too much and took their own lives.”

Pictured: The Citizens Panel - involving care-experienced individuals - was tasked with considering how the island should remember Jersey's care victims.

Another added: “A lot of wrong was done and it needs to be put right. A lot of people out there are still suffering and in silence. Many did not give their evidence because they didn’t want to, this could be a chance to move on. The memorial might show those that didn’t come forward that there is something for us.”

Children’s Minister Senator Sam Mézec said that he welcomed today’s memorial announcement, adding: “This Government is fully committed to safeguarding children by acknowledging the past and looking ahead to a brighter future where children in Jersey are cared for, protected and celebrated.”

The project will be coordinated in partnership with the Government of Jersey and local public art consultancy firm Private and Public.

Designs must be submitted by Thursday, 30 April and a public exhibition of shortlisted designs will be held in June to gather feedback from islanders before a final decision is made. 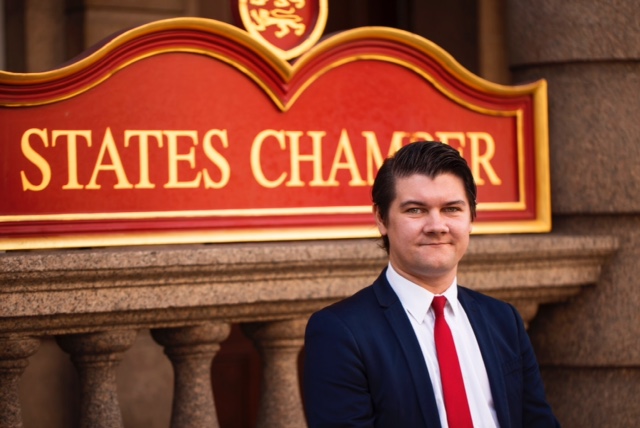 The winning design is due to be announced on 3 July 2020 – the three-year anniversary of the publication of the Independent Jersey Care Inquiry, which has now been designated ‘Jersey Children’s Day’.

Posted by John Henwood on Feb 14th, 2020
Let me preface my remarks by stating without equivocation, we - that is the people of Jersey - let down children who were in public care. It is a stain that will take a very long time to fade. That said, I just don't understand how a 'memorial' will help to assuage the guilt we feel or do anything at all to help those who suffered abuse. It is quite simply a waste of money. Far better to give the £200,000 to an organisation that specialises in looking after children, including those who have suffered abuse. The NSPCC affords just one example: their 'Letting the Future In' programme provides care and comfort as well as practical help to children who have suffered abuse. It's a one-to-one programme so it's expensive to provide. Give them the money and don't waste it on grandiose memorial schemes which will only serve to make politicians even more pleased with themselves.
Posted by Dave Mathews on Feb 14th, 2020
This Government just beggars belief.
£200K on a memorial to remind people when they would rather forget.
This Island has dwelled far too much on this subject and it is time to address the surge in real time abuse uncovered online by pro-paedophile hunter Cheyenne O'Connor.
Posted by William Boyd on Feb 14th, 2020
Whilst sympathising, a memorial is O.T.T.
To place a comment please login Login »