Jail and deportation for serious assaults on woman 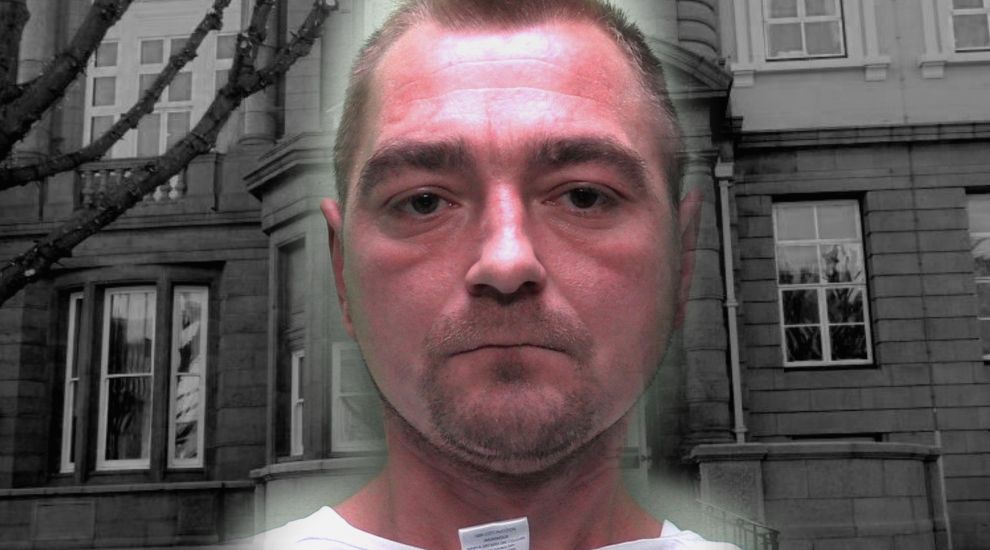 Jail and deportation for serious assaults on woman

A 33-year-old man who threw a glass ashtray at a woman in a drunken rage and later tried to get her to retract her police statement has been jailed for 21 months.

Andrzej Sudol appeared in the Royal Court on Friday to be sentenced. The court also recommended his deportation to Poland after his release from jail.

Sudol was sentenced for two counts of grave and criminal assault against a woman who was known to him, malicious damage and an attempt to pervert the course of justice.

Between March and November last year, Sudol admitted to being jealous and displaying coercive and controlling behaviour as he sought to control her movements and her contact with friends and family.

By November, his behaviour had escalated to serious violence towards her.

He was arrested on 16 November after a member of the public witnessed Sudol behaving in an aggressive manner toward the victim.

He had grabbed her phone and smashed it on the floor. When police arrived, the female was found to have a number of injuries and she told officers of similar events that had happened previously.

A doctor examining her recorded at least 30 injuries, including fingertip bruising around her neck, although Sudol did not face charges for these.

Sudol was arrested and interviewed the next day, when he denied ever having assaulted the woman and stated that “she bruises very easily”.

He was placed on police bail and told not to have contact with her.

He was again arrested two days later for another grave and criminal assault, after he had taken the women’s key to stop her leaving her flat. A struggle ensued and Sudol then placed his arm around her neck and pushed her onto a bed.

Later that evening, while intoxicated, he “lost control” and threw a glass ashtray at the woman, which hit her thigh causing reddening and bruising.

Remanded in custody, Sudol’s offending was compounded when he rang a friend from prison asking him to ask the victim to withdraw her statement.

The friend did not pass on the message and rang the police.

Defending, Advocate Allana Binnie said that the relationship between Sudol and the victim had been a good one until the final few weeks before the assaults took place.

She argued that Sudol had only stopped the victim from leaving her flat because she was going out to buy alcohol, so he had been acting to keep her safe.

She added that her client accepted that he had been acting out of jealousy because he thought the victim had been speaking to another man.

And he had acted in the “heat of the moment” when he threw the phone and the ashtray, and neither were sustained attacks.

She said that Sudol accepted that he had been drinking heavily at the time, having lost his job, and he pledged to drink less, which he would do on release as he would return to Poland to live with his parents.

With regards to the phone call from prison, Advocate Binnie said that Sudol had contacted the mutual friend out of desperation after realising the situation he was in.

“It was a simplistic and unsophisticated attempt to pervert the course of justice and does not warrant the 12-month sentence that the Prosecution is calling for this charge,” she said.

Passing sentence, Deputy Bailiff Robert MacRae, who was sitting with Jurats Kim Averty and David Le Heuzé, said that the Court was clear that a custodial sentence was justified, as was a recommendation for deportation, which Sudol had not opposed.

Afterwards, Detective Constable Sian Dupré said: “Thankfully a member of the public saw this nasty outburst [the phone grabbing] and called police who were able to intervene and help.

“Behaviour like this should never be tolerated. We will do everything in our power to see offenders such as this face justice. I hope today’s sentencing shows anyone else who has experienced similar abuse that they can come forward and speak to officers.”