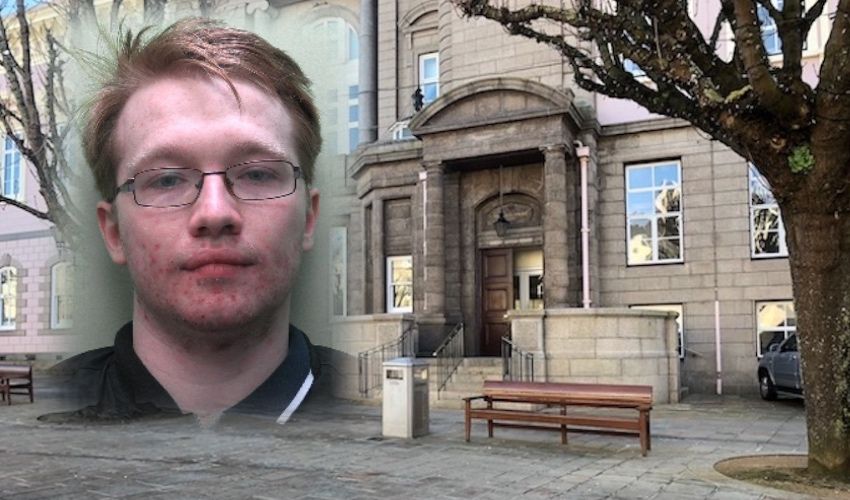 A 24-year-old man, who claimed he downloaded 130 indecent images of children out of curiosity rather than sexual interest, has been sent to prison for a year.

Dylan Little was sentenced by the Royal Court yesterday (Friday 27 May).

Setting out the facts of the case, Crown Advocate Chris Baglin said that police had raided Little’s home last September and seized a computer and mobile phone.

They found the still images on the devices, including ten photos that officers placed in the most serious category.

Little told police that he had been "curious", but denied having a sexual interest in children.

Advocate Baglin referred to expert reports which had concluded that Little had Autistic Spectrum Disorder, which meant he tended to become fixated on matters, and he was unlikely to "mutate" to physical offending.

However, the prosecuting lawyer said that possessing images was not a victimless crime, their making fuelled demand for this type of 'pornography', and a number found on Little's devices were of the most serious kind.

He therefore recommended that Little serve 18 months in custody.

Defending, Advocate Julia-Anne Dix said that her client had no sexual interest in children but had become “hyper-fixated” on the issue due to his ASD diagnosis.

She referenced the expert reports, which had concluded that his offending was due to the symptoms of his disorder and was not malicious.

She said that Little’s condition meant that in order to understand a subject, he had a strong desire to experience it himself. This had happened in his youth, the lawyer said, when trying to understand a friend who was self-harming, he too had self-harmed.

The images had only been downloaded between last May and last August, she said, adding that the high number downloaded was due to the compulsive nature of Little’s hyper-fixation.

Her client had also admitted his guilt straight away and cooperated fully with the police, she said.

Advocate Dix argued that her client’s case was an exceptional one and it warranted a non-custodial sentence.

Bailiff Timothy Le Cocq, who was sitting with Jurats Jerry Ramsden and Kim Averty, said: “We have not found this case an easy matter but, in our view, it is not sufficiently exceptional."

He added that the Court had reduced the Crown’s recommended sentence from 18 months to 12 in light of Little’s “genuine” mitigating circumstances.

Little was also placed on the Sex Offenders' Register for five years.