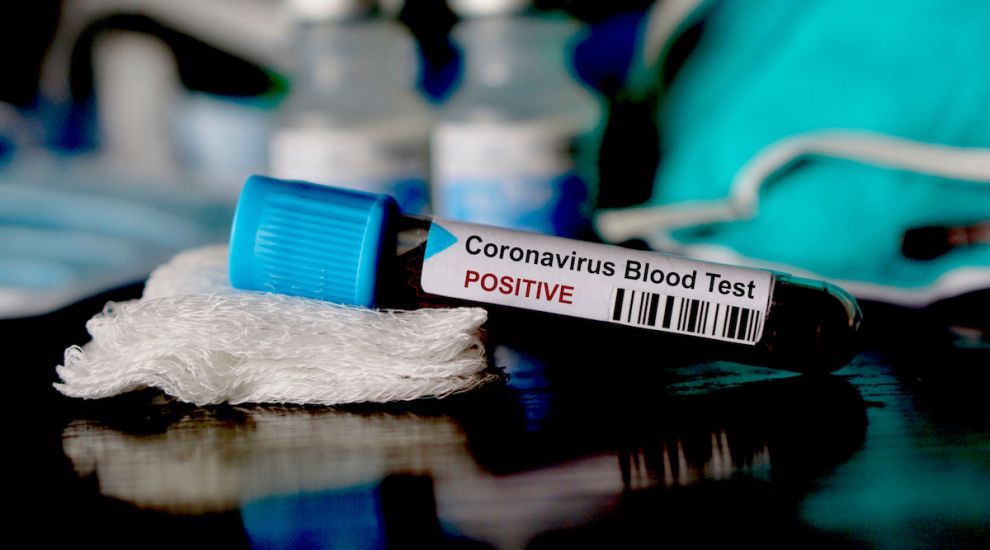 The number of individuals confirmed to have covid-19 in Jersey now stands at 61 after 30 cases were identified over the weekend.

25 of the cases picked up between Friday and Sunday were new arrivals: 15 arrived from green zones, seven from amber and three from red.

The Government said 18 of the group were already isolating when they received their test results.

It also noted in a statement posted to social media: "Of the 25 arrivals, 17 were residents and eight were visitors. All their direct contacts have been traced and are being tested."

The latest figures also include a group of eight agricultural workers who had been isolating in their employee accommodation since arriving in Jersey.

Since Friday 9 October, 13 individuals have recovered, 25 new cases have been identified in Jersey through inbound travel and 5 were identified through contact tracing. The number of active cases in the Island is 61.
21 cases are symptomatic and 40 cases are asymptomatic. pic.twitter.com/HlhfsLcGDI

21 individuals are symptomatic and 40 are asymptomatic.

The new stats mean that Jersey's 14-day average per 100,000 people now stands at 53.8. Under European Commission standards, Jersey is now an 'orange' jurisdiction.

The news comes after confirmation earlier today that a private school class has had to quarantine for two weeks after an individual tested positive.

Posted by Keith Marsh on Oct 13th, 2020
Enough is enough ~ States Members "WAKE UP" it is time to do something. Stop entry from anywhere that is not "Green" or "Medium" in the new UK scheme.
Posted by Jon Jon on Oct 13th, 2020
That’s why anyone at all coming into this island has to self isolate,this should of started weeks ago and anyone breaking the rules are fined not hundreds but thousands of pounds!
Posted by Christine Anderson on Oct 13th, 2020
How many cases do the Government want to be active before they act and bring in a lockdown or are they just itching to use their Nightingale Hospital, no wonder Guernsey think we are a bunch of baboons!!
Posted by Simon Berry on Oct 13th, 2020
The traffic light system doesn't work. The majority of cases originate from 'safe' green areas, and always have. There is virtually no country which qualifies for 'green' anyway. Time to have one uniform border quarantine regime. The good news is that it might not need to be a full 14 days. If we look at yesterday's figure - '23 of the 30 tested positive on their 'Day 0' test, while six tested positive on Day 5 and one on Day 8.' it is clear that 29 out of these 30 tested positive within one week. The only question remaining is how many more don't test positive, even at Day 8. Presumably there are some because cases are emerging in the community with no known source. How about all arrivals having compulsory quarantine for one week, then the option of one further week's quarantine or a negative test plus a week of limited contact with others?
To place a comment please login Login »