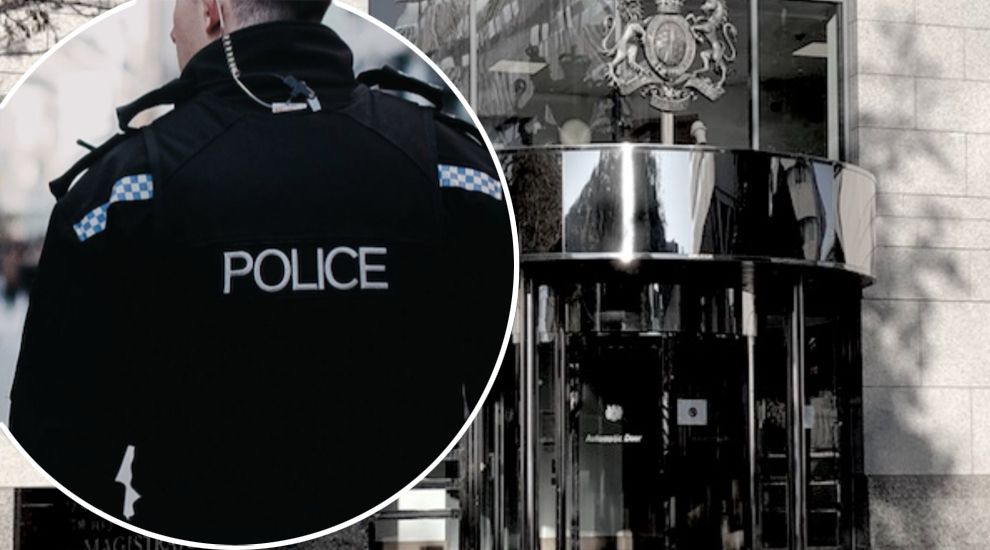 Up to £360,000-worth of heroin has been seized and two people arrested after a joint police and Customs operation at the weekend.

35-year-old Tara-Lei Cowell and 44-year-old Michael Clohessy were arrested on Sunday afternoon and have been charged with several counts of drug importation.

They will appear in the Magistrate’s Court on Wednesday morning at 09:00.