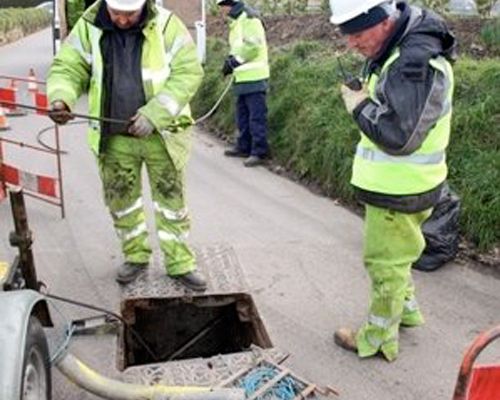 JT have revealed that their fibre installers are paid an average of £36,000 per year as their dispute with Unite the Union over pay and working conditions rumbles on.

Politicians face questions in the States today about the row between the workers and the publicly-owned phone company – Unite say that the workers are being treated unfairly and are being denied payment for work that they have done; but the company say they are paying double the minimum wage as long as timesheets are completed correctly, and that the highest-paid installer has earned £48,000 in the 12 months up to July.

States Members from the political party Reform Jersey – who have pledged to fight alleged “abuse” of zero-hours contracts – have tabled questions for the new Treasury Minister Alan Maclean in the States this morning. They have asked whether the gigabit programme is on target, whether he plans to investigate the dispute between the union and the employer, and have asked for clarity on the relationship between JT and the company contracted to do the work.

Yesterday, in a letter to the JEP, JT human resources director Richard Summerfield defended the company and the fibre programme.

He wrote that just under half of the 104 staff were on zero-hours contracts, that £220,000 had been invested in training, and that the vast majority of the staff had been taken on through the States “Back to Work” scheme to provide jobs for unemployed Islanders.

Mr Summerfield wrote: “We are proud of the fantastic work that everyone on the project does, and in return are typically paying at least double the minimum wage as an hourly rate for their services, which means in the twelve month period to July this year, the average sum paid to the workers on zero hours contracts, was £36,000, with the highest paid receiving £48,000.”