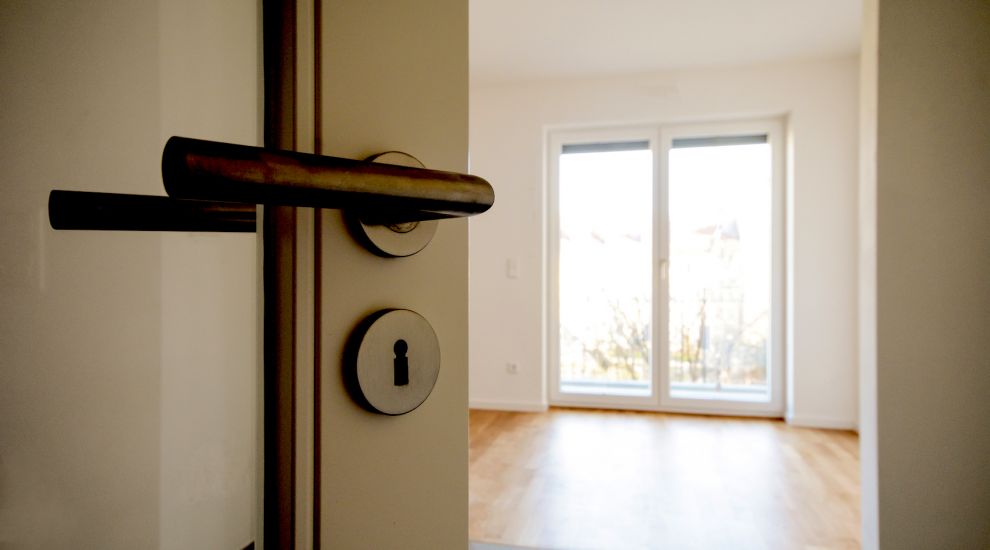 The Census has revealed that there were 4,027 vacant homes in Jersey last year – meaning that almost one in ten private dwellings are empty.

St. John Constable Andy Jehan called the number “staggering” and called on the Government to collect more information on why these properties were empty.

Just a few weeks ago, he and fellow politicians approved building around 4,000 new homes over the next five years as part of the Bridging Island Plan.

“There is always an element of churn but a 8.3% vacancy rate is staggering,” said the Constable, who was one of a number of States Members who attended a briefing on the Census on Wednesday.

“The trouble is, we don’t know what type of properties these are. There will always be those that are being developed and on the market, but you would expect that to be in the hundreds on any given day, rather than 4,000.”

He pointed out that, at the next States Assembly sitting, Members were being asked to approve a plan to build temporary accommodation for between 200 and 500 workers, adding that it would be very difficult to debate without more information about vacant properties. 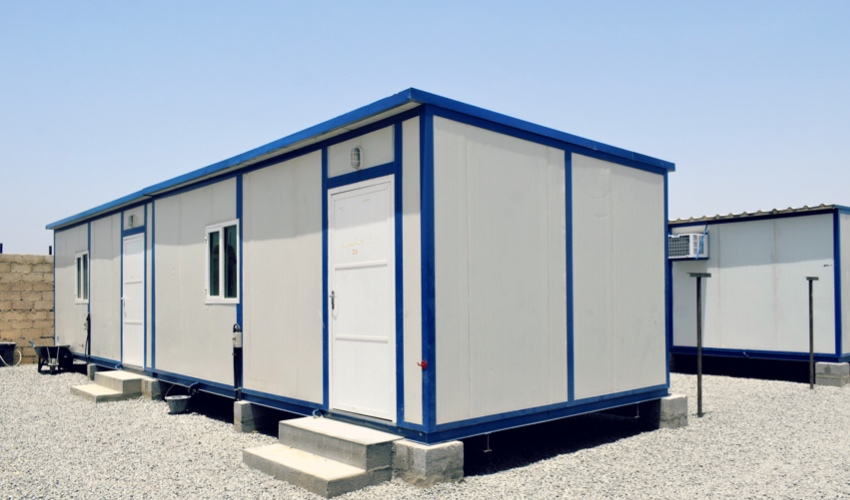 Pictured: States Members are due to debate building temporary accommodation for workers at the next sitting.

Another Constable, Mike Jackson, also said that 4,000 was a very high figure. The ‘Father’ of St. Brelade also leads the panel of backbenchers responsible for scrutinising housing.

He said: “There are lots of reasons why a property is empty; yes, some absent landlords might ‘landbank’ properties while they increase in value but, on the whole, it doesn’t make much sense to have a property empty when it could be generating rental income.

“Sometimes there are family issues and I am aware of a couple in my parish, which I am trying to help with. These are often sensitive and may follow someone’s death; there may be a disputed will and the probate process may take time.

“Of course, we haven’t moved so far over to the left that we can force people out of their homes without a very good reason; every situation is different.

“The planning system too can take months to navigate so that can hold things up.”

He added: “Levying an empty property tax has been raised but that is complex and we certainly couldn’t penalise families resolving a dispute.”

Constable Jackson added that he thought the parishes should have a leading role in not only helping to resolve disputes but also to identify which empty properties could be freed up for housing.

“We obviously have parish rates and a team of assessors who know their parish, and often parishioners, well,” he said. “But all things said, 4,000 seems a very high number of empty properties.”

Deputy Kirsten Morel tweeted that the number of vacant properties was "unacceptable" and "needs Government attention".

"Those 4,000 homes could more than halve the housing need," he commented.

The first census results are fascinating. One key stat is that vacant private dwellings increased by about 900 from 3,100 to 4000. This is unacceptable and needs govt attention. Those 4,000 homes could more than halve the housing need.https://t.co/2XzsOGvEZi

Former Housing Minister Senator Sam Mézec said: "Whilst thousands of Islanders languish on housing waiting lists, desperate for somewhere affordable to call their own, others are hoarding homes they don't need.

"Of course, many of these 4,000 will be empty for legitimate reasons (in between tenants, being refurbished etc), but many will not be

"If we got just 10% of these homes back on the market, it would have a huge impact in alleviating the housing crisis.

"We must tax the owners of empty homes to incentivise them to get people living in them again, one way or another."

We are destroying our natural environment supposedly to deal with the housing shortage, but then we find out that the shortage is grossly exaggerated because thousands of homes lie empty.

We must get these homes lived in before we destroy more of what makes Jersey so special.

The States Assembly is due to debate the merits of an empty property tax at the next sitting, which has been proposed by Senator Mézec's Reform Jersey colleague and St. Brelade Deputy Montfort Tadier.

Deputy Tadier said: “The latest figures show that the problem of vacant properties has got worse in the last ten years.

“We have just been through an Island Plan process where these statistics weren’t available, along with other Census statistics, which would have been valuable.

“I can’t say for sure why those stats weren’t published earlier but what I do know is that the time for lodging new propositions has passed. I think there are questions to be raised around that point.

“However, it is good in a sense, in that I delayed my proposition until after these figures have been published.

“It shows us the new situation we’re in, and there is an even stronger case now for urgent action.”

FOCUS: The census results are in... Population grows by 5,400 in a decade

After two weeks of intense debate, the States Assembly passed the Bridging Island Plan last month. Express met one of its authors, Kevin Pilley, to unpick what was decided and how it might impact our lives... 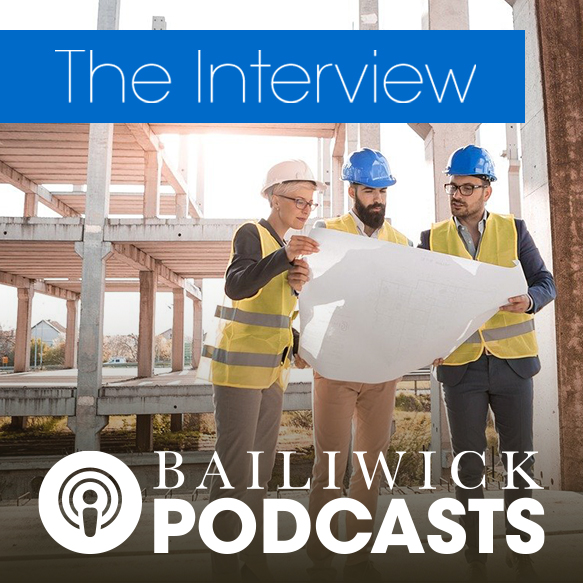 Posted by Jon Jon on Apr 14th, 2022
If your trying to sell a house or flat etc you don’t want a sitting tenant so will keep it empty.
Posted by Ann Robbie on Apr 14th, 2022
You are 100% correct Jon Jon. I am in the process of downsizing and I looked at 2 perfect apartments but they had sitting tenants so I had to give them a miss.
Also, out of interest, if the occupants of a property were out of the Island on holiday / business etc. on census day then would it show their property as vacant or not?
Posted by Keith Marsh on Apr 17th, 2022
It is a shame that we have no breakdown of the type of "homes" that make up this 4,027 units.
This could help planners ensure that only required type of housing is built in future and refuse permission for unwanted types of homes.
To place a comment please login Login »