A least one rape allegation made every fortnight 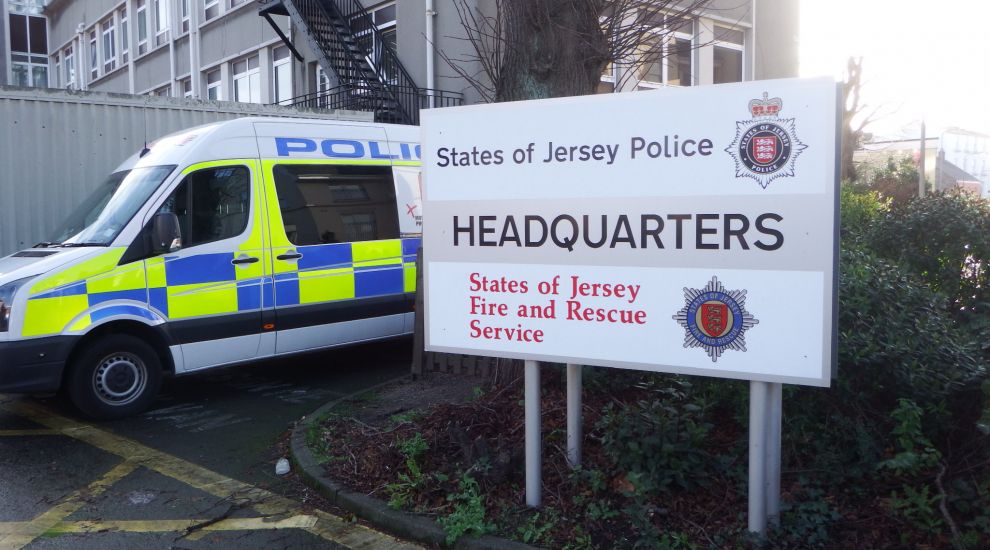 A least one rape allegation made every fortnight

There have been 48 allegations of rape reported to Jersey Police in the past 19 months – an average of more than one every two weeks.

Of those cases, eight went to court, five of which resulted in prison sentences for either rape or indecent assault. One case was withdrawn after the victim withdrew the complaint. Two other cases are currently before the courts.

In a response to a Freedom of Information request, Police say there are a variety of reasons why the remaining 40 reported case have not gone to trial so far.

In one case, no suspect could be identified.

According to the Freedom of Information reply, “...in cases involving sexual offences the States of Jersey Police has made significant efforts to improve the confidence of victims to come forward and report crimes to the police.”

It goes on to say: “our guidance on investigating these allegations calls for a thorough investigation of the facts. It is the credibility of the evidence that is investigated with a focus on proving or disproving the allegation against the suspect. Where appropriate, the evidence will then be presented to the Law Officers’ Department for them to make a decision about prosecution.”

It’s not clear whether the figures show an actual increase in the number of rapes alleged to be occurring or has come about because people are now feeling more confident about reporting the offence.

In January 2015 – 27-year-old Cassidy McIntosh – who herself was raped – launched the charity Jersey Action Against Rape – “To provide support for survivors of rape and sexual assault, to educate the general public, and to lobby to ensure that the laws and sentencing regime regarding rape and sexual abuse are appropriate.”

Under Jersey law anyone who alleges they have been raped is granted anonymity, but in launching the charity, Ms McIntosh said she was waving that right so she could tell her story and encourage more people to speak out.

According to Ms McIntosh: “[her attacker] was arrested and interviewed by the police and made no comment to the questions asked of him. We were advised that because of the high burden of proof necessary in criminal cases it would be very difficult to achieve a successful prosecution and he was not charged.”

Instead, she told the audience, she pursued a successful civil action, the point being that the law can make it difficult to secure a conviction and that rape victims need to be listened to and taken seriously. The figures just released indicate that might well now be happening.

Posted by K L on Aug 4th, 2016
And yet how many assaults ACTUALLY happened last year? The system makes it more and more difficult for people to have faith that their case will be taken to court.
To place a comment please login Login »