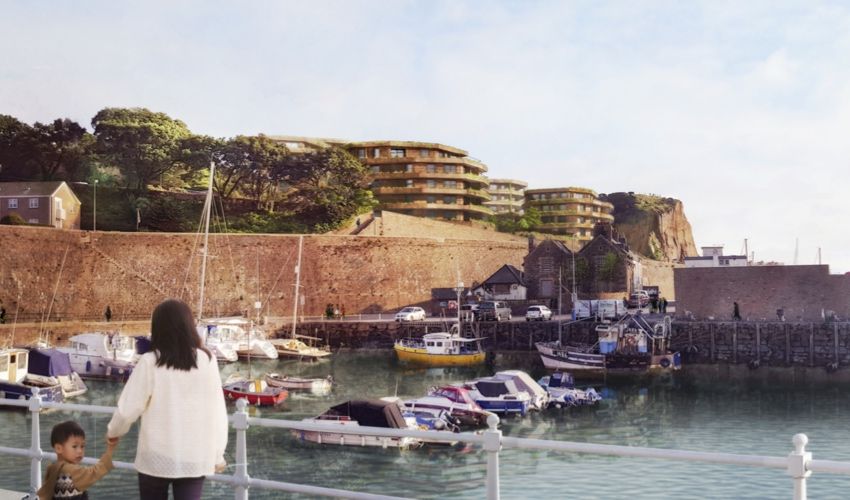 Ministers are pushing back on a plan by the former Housing Minister to ensure 50% of homes due to be built at the Waterfront and South Hill are affordable, saying it would cost £66m.

Instead, the Council of Ministers is arguing that the percentage of affordable housing at planned complexes by the States of Jersey Development Company should remain at the target of 15% they previously set.

That would relate to 173 homes in total – a number Senator Sam Mézec previously blasted as “inadequate”.

He firstly suggested increasing the target to 30%, before amending his own proposal to push it up to 50%.

“Ideally, all homes built on publicly owned land should be for affordable housing options, with the private sector catering for other parts of the market if there is demand for it,” he said at the time of publishing his proposals.

“The government should not be focusing its resources on providing homes which are unaffordable for most Islanders. I am therefore proposing that the government’s 15% target is scrapped, and replaced with a new target of either 50% or at least 30% for these developments. 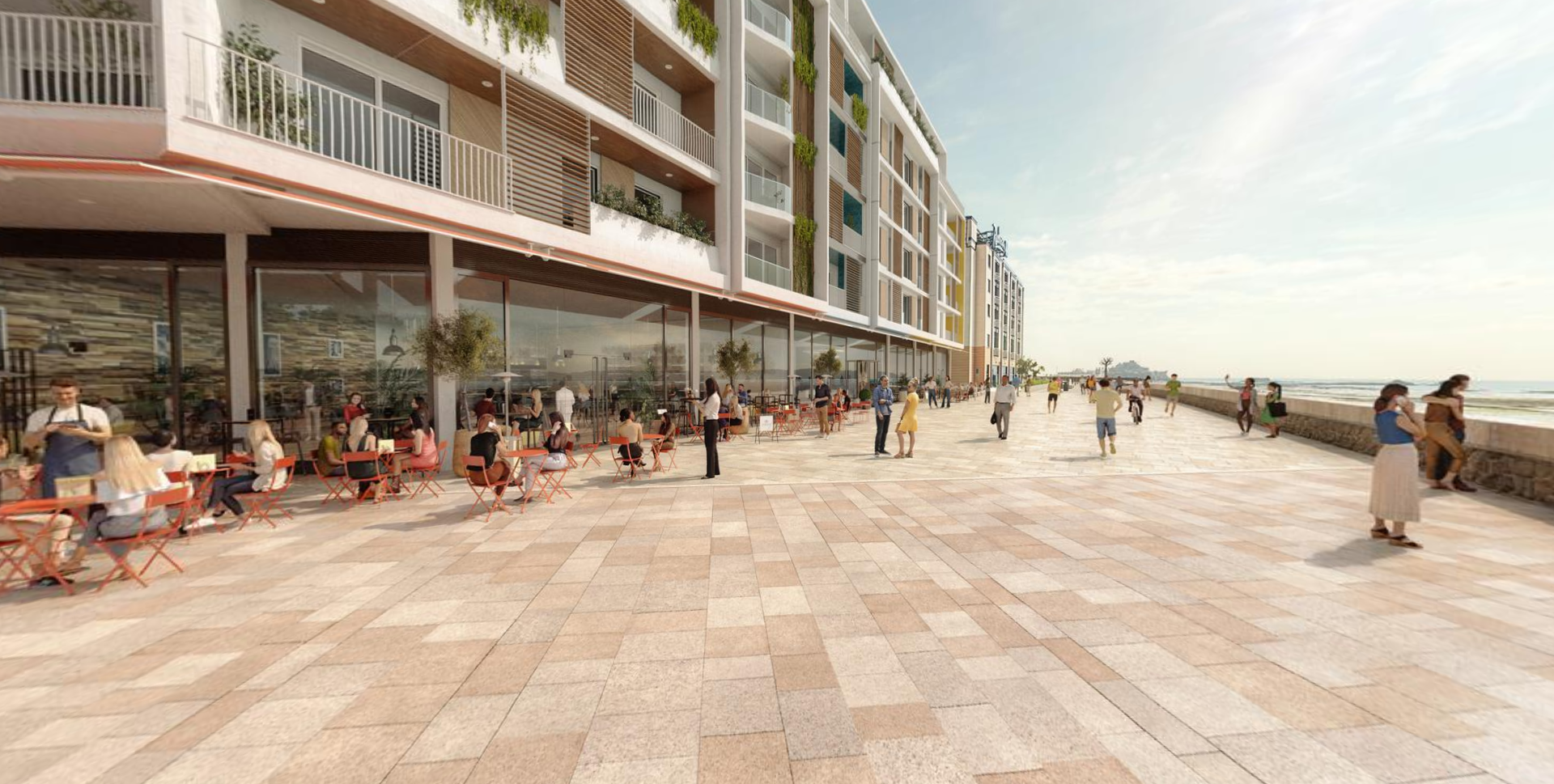 Pictured: The proposals for development at the Waterfront.

But the Council of Ministers argue that the financial implications have not been thought through.

“Independent evaluation commissioned by the Minister for Treasury and Resources indicates that the cost of the main proposition to deliver 30% of affordable housing on the site would be £28.2 million, and the costs of the amendment to increase to 50% would cost £66.1 million. This are very considerable sums,” they said.

“The level of this diminution cannot be quantified in advance of schemes being planned and assessed, but the development returns from the schemes delivered by the States of Jersey Development Company, especially on sites with more limited remedial works, are sufficient to deliver 15% affordable housing through the Housing Gateway.”

Delays to the Waterfront and South Hill developments were also threatened if the proposition is successful.

“Furthermore, the South West St Helier schemes is ready for planning application to be submitted and will inevitably be substantially delayed if fundamental changes are made at this stage to its financial viability. We should not delay much-needed housing in this way, without considering all the implications.”

A vote on the matter will be held in the States Assembly next week.

Posted by L Brindle on Nov 18th, 2021
The Treasury minister doesn't think there's a housing problem. Compared to Africa and India, that is. So that's ok then. Hardly a fair comparison, but that's just my opinion. 66 million pounds certainly is a lot of money, but not close to the amount that's already been wasted on the hospital project, and not a spade in the ground yet. That's closer to home for many struggling to find accommodation in such a money driven place. Jersey would have benefitted from being run along the same lines as Monaco, at least the locals there have a degree of protection. No wonder all the youngsters are leaving. Not a good look.
To place a comment please login Login »