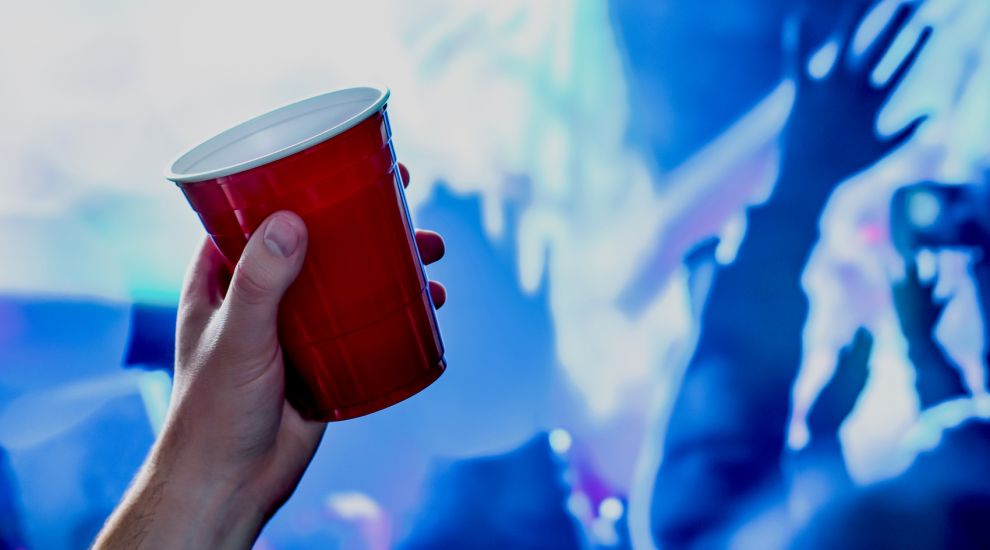 An aspiring musician has been fined £750 for holding a party that “got out of hand" - ballooning from an expected 15 guests to a covid-rule-breaking gathering of more than 60.

Robert David Baker (21) appeared in the Magistrate’s Court on Thursday - the first person to be charged with having “incited gathering of more than 20 people in a home that was not their own” under the emergency Covid-19 Gathering Control Order, which came into force in December.

The Court heard that a party at the home where he lived with his parents on Mont de Ste Marie above Grève le Lecq had “got out of hand” after Baker posted messages and a video on social media.

Police Legal Adviser Kate Ridley told the Court that the police received a phone call in the early hours of Sunday 4 April from a neighbour saying that there were around 100 people gathered at the property.

“When officers arrived, they found between 18 and 30 people outside by the swimming pool and more people inside,” she said. “There was no social distancing and they were drinking alcohol.

“The police told everyone that the party was over and most people left the property. Officers identified the defendant as the organiser. He was calm and compliant and appeared to be only moderately intoxicated.”

Interviewed at Police Headquarters that morning, Baker told officers that he had sent a Snapchat video to 10 people on 31 March, telling them that he was holding a party on Saturday 3 April. He only expected 15 people to attend. 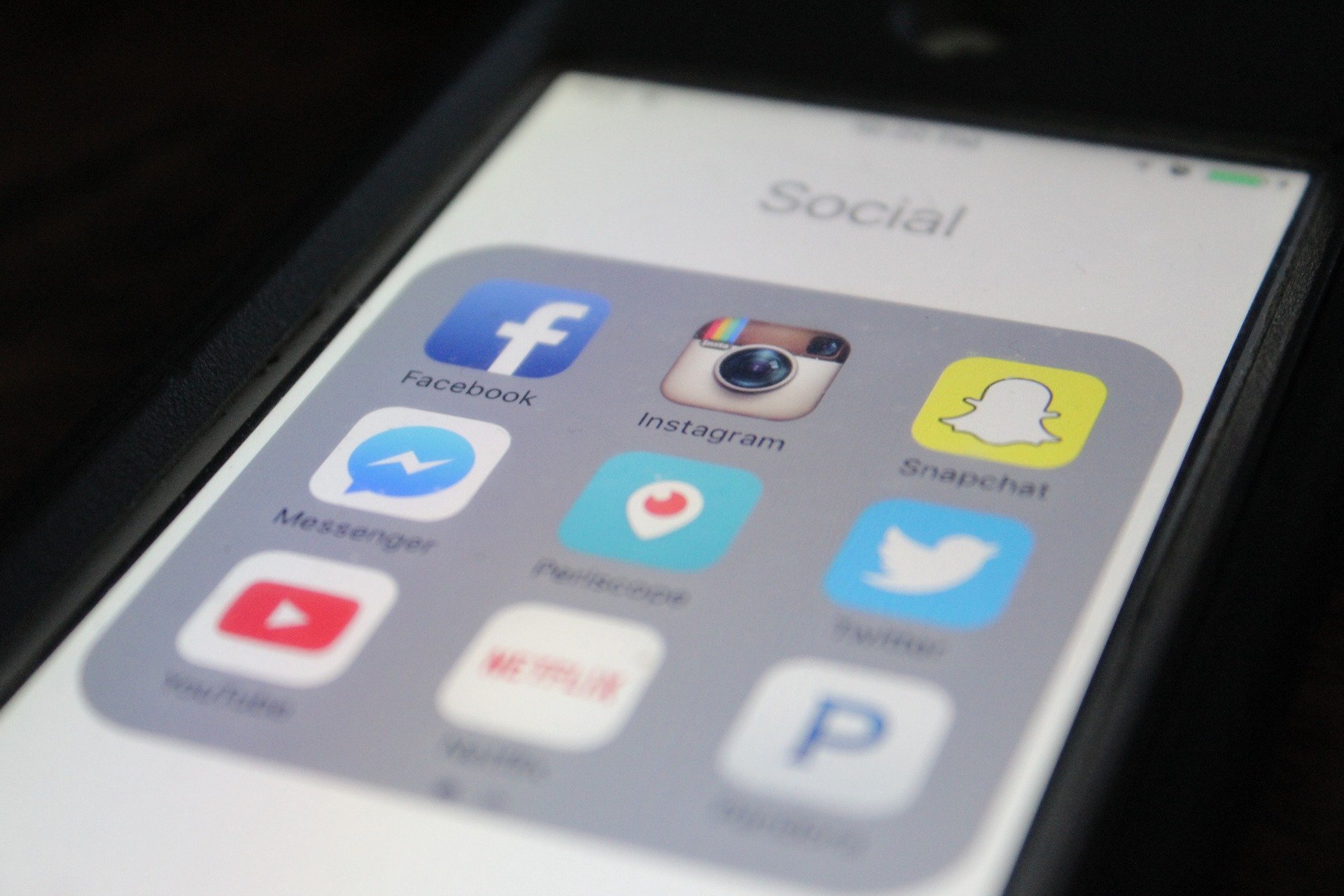 Pictured: Baker said he only expected 15 people to attend after sending a Snapchat video to 10 people.

Shortly after 20:00 that evening, with his parents out, around 10 people arrived at Baker’s home. However, after he posted messages on Facebook, more people arrived and there were around 40 partygoers by 22:00.

This grew to between 60 to 70 people, he told officers, adding that he had only expected 15 people and he was aware of the 20-person gathering maximum.

In defence, Advocate Martin Elks said that his client fully admitted his guilt, he expressed regret and remorse for his actions and he was “deeply sorry for letting people of Jersey down”.

He added: “Mr Baker would like it noted he did incite a number of people to gather but not the number who actually turned up. It was a party that got out of hand.

“He is a man of good character, who is a promising musician who had had his ability to perform curtailed by the pandemic. He intends to return to London to continue musical career as soon as he can.” 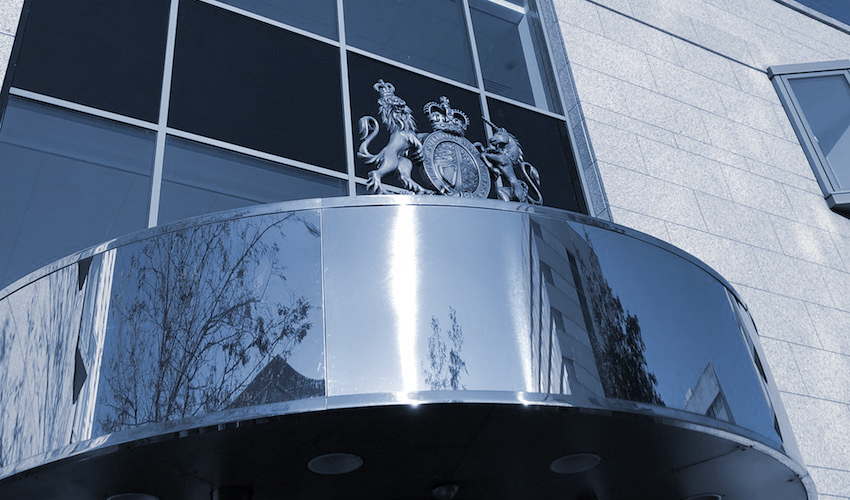 Pictured: Baker appeared in the Magistrate's Court on Thursday.

Addressing Baker, Assistant Magistrate Peter Harris said: “I am sure there are many occasions when a party can get out of hand. You will know more about social media than I do, but I do know that if you put something out there, word will get around.

“Once that happens, you’re not going to stand at the door and count people in; the genie was out of the bottle once you announced what you were doing.

“Even if this offence did not exist before the pandemic; the requirement to be a good neighbour has been around since day one. This was a selfish situation.

“The key point is, from what we know about the virus, social gathering indoors is a high-risk activity. I hope you have learnt your lesson and we don’t see you in this court again.”

Posted by Jon Jon on Apr 23rd, 2021
Why is Jersey so lenient....rules are rules,add another nought on 750 to 7500!
Posted by Keith Marsh on Apr 23rd, 2021
Too soft.
Posted by Scott Mills on Apr 23rd, 2021
Jersey land of the Fun and it's Laws right there "Even if this offence did not exist before the pandemic; the requirement to be a good neighbour has been around since day one". No parties, no fun, no democracy, no camping, no drinking at 6pm, do no pass Go do not collect £200, just sit and watch occupation videos on loop!!!
To place a comment please login Login »