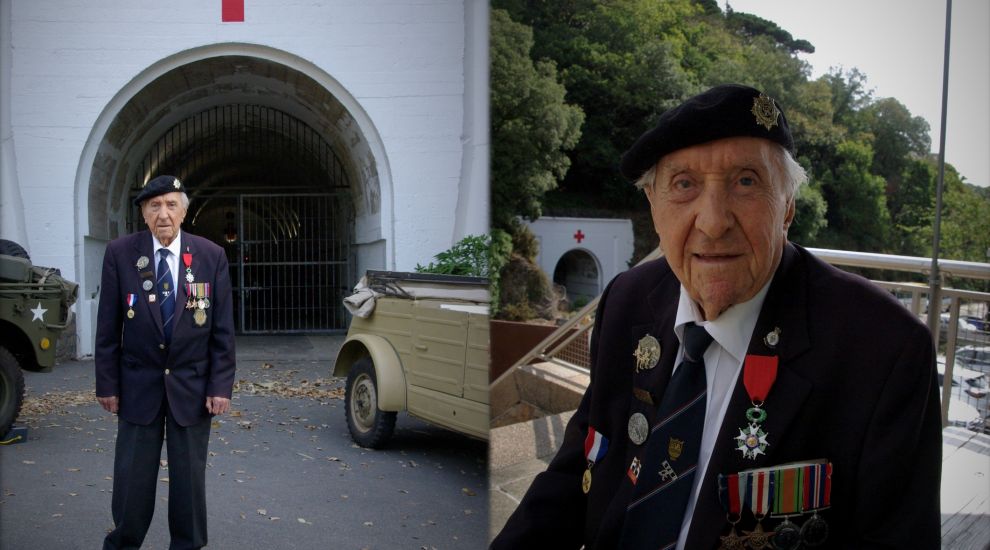 When Billy Reynolds, one of the last surviving Jersey men who fought in the Normandy campaign to liberate France, returned from war, he said "Jersey people didn't want to know" his story.

But now, that has changed, and efforts being made to preserve and tell the stories to new generations.

Yesterday marked the opening of a new exhibition at the Jersey War Tunnels which re-tells the stories of Jersey servicemen who were a part of the largest seaborne military invasion in history - and D-Day survivor Billy Reynolds (99) was among the attendees.

The exhibition commemorates local servicemen who fought on D-Day by displaying their personal accounts, alongside wartime artefacts, including uniforms, helmets, and a bicycle.

Pictured: A roll of honour board featuring the names of those servicemen from Jersey who fell on D-Day and during the battle of Normandy.

Also featured are the personal stories of five local individuals who fought as part of the campaign are presented on plaques.

Yesterday saw each of their families unveil the plaques in an emotional ceremony. 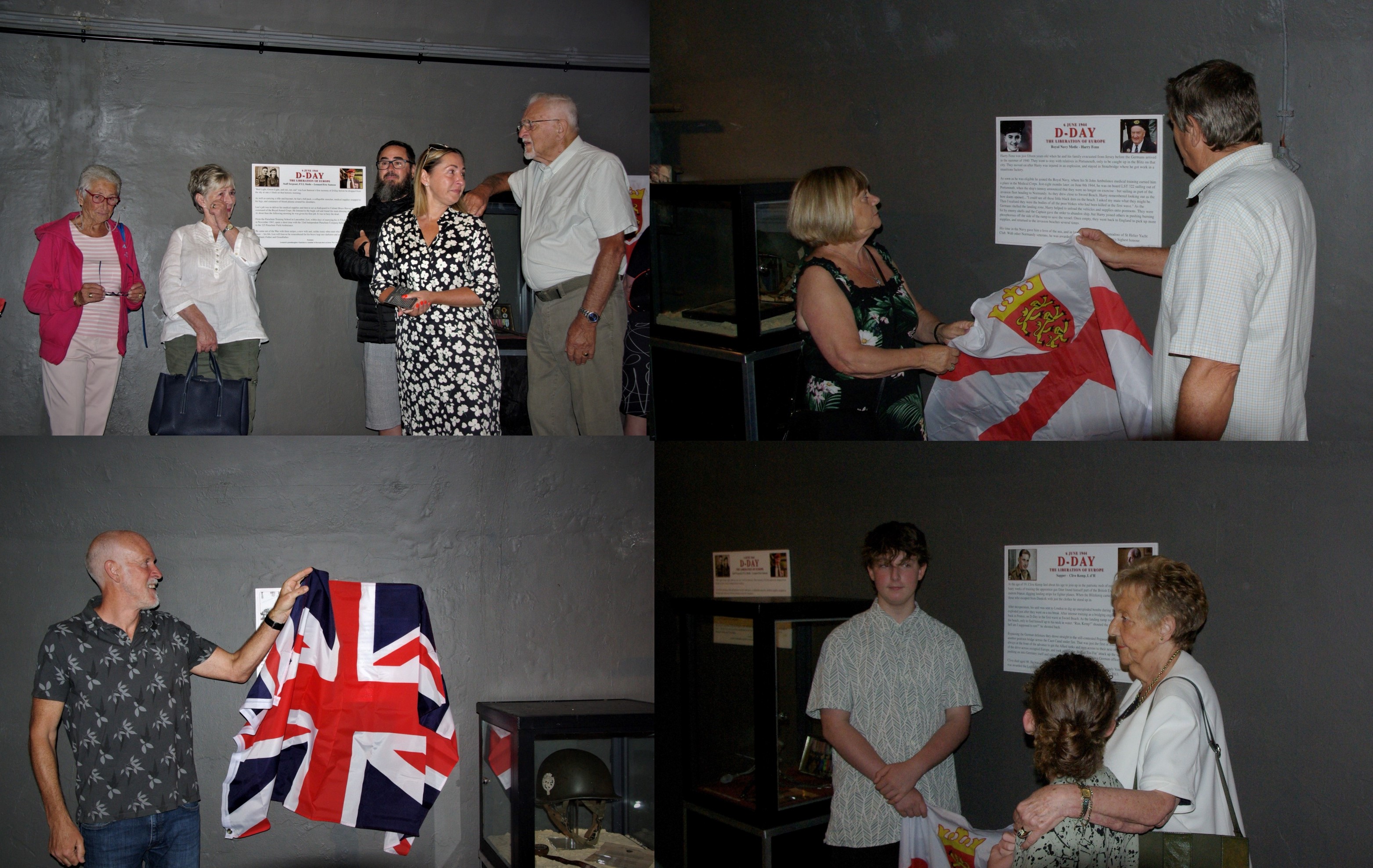 Pictured: The families of Leonard Samson, Clive Kemp, Thomas Dowling, and Harry Fenn unveiling plaques about the courageous efforts of their loved ones.

After unveiling his own plaque, Mr Reynolds said that he was feeling “really good” about telling his story.

“I never spoke about it," he said.

"We never did when we came back, and Jersey people didn't want to know.

"But I don't think most of them know, that, what we did was the cause of a liberation."

Chris Stone, writer of 'Into Darkness', a re-telling of the island's Occupation, said that D-Day servicemen cannot be forgotten because their service helped turn the tide of World War II.

“Sometimes in this island it can be easy to forget that the reason that the terrible five years of Occupation actually ended was the courage and the sacrifice of the men and the women who fought for the freedom that we enjoy.”