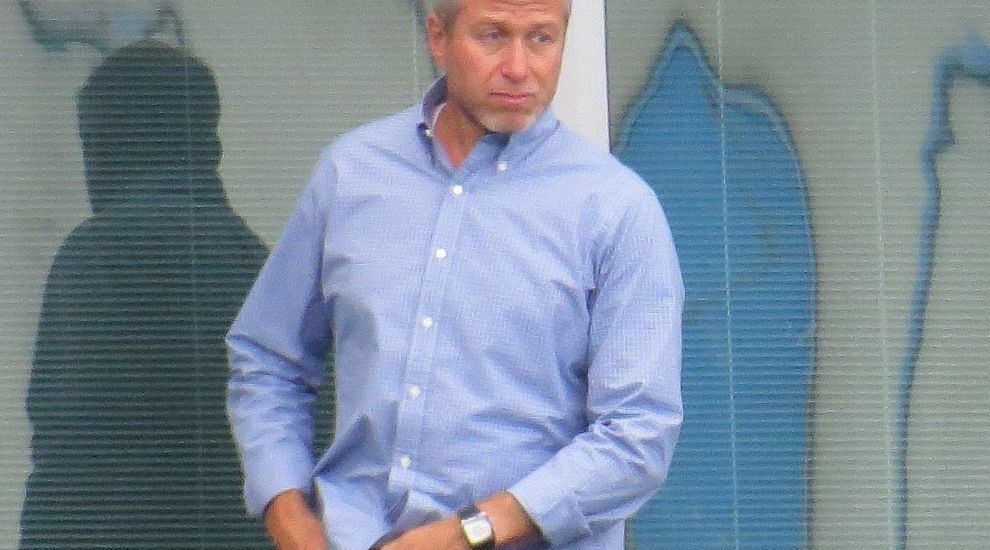 Russian oligarch Roman Abramovich's link with Jersey looks to have hit an obstacle in the form of a delay in the UK government approving his visa.

Over the weekend, the Financial Times reported that the UK had not yet renewed the visa, which the newspaper said had expired, meaning Abramovich missed Saturday's FA Cup Final between Manchester United and Chelsea - the club he owns.

The article alleged that the visa hadn't been denied, but was being held up amid the current UK scrutiny of wealthy Russians following the poisoning in March of ex-Russian military intelligence officer Sergei Skripal and his daughter Yulia, with a rare nerve agent in Salisbury.

Mr Abramovich will need the visa if he is to take up an offer of residency in Jersey - although the States won't comment publicly on individual cases, senior sources have told Express that a request for 'High Value Residency' in Jersey by Mr Abramovich has now been accepted.

However, a valid UK visa is a requirement for that move.

When questioned by Express, Locate Jersey set out the general process that wealthy immigrants, such as Mr Abramovich, would have to follow in order to be accepted:

1.      First enquiry from a client to Locate Jersey.
2.      Locate Jersey sends out an information pack asking the client to complete a profile template and provide them with a copy of their passport.
3.      Locate Jersey then carries out a check on World-Check and passes the enquiry on to the JFSC and States Police for their comments.
4.      If the client fails any of these tests the process usually stops there.
5.      If the client passes the tests but is considered a PEP (politically exposed person) or high profile, the information is passed on to the Assistant Chief Minister for [political] consideration.
6.      Over the last five years approximately 90% of Locate Jersey’s clients have engaged a professional adviser to make the submission for residency. These companies will also have their own onboarding processes.
7.      The application dossier which is submitted to Locate Jersey contains seven pieces of information: application letter; copy of passport; two business references; two personal references; clean police record – applied for in the country of residence; business profile; three-year income forecast on worldwide income.
8.      This dossier, along with the paperwork from World-Check, the JFSC and the SoJP, is sent to the Comptroller of Taxes for review.
9.      If the Comptroller of Taxes is satisfied that the client can meet the minimum income requirements in a comfortable and sustainable way, the dossier is sent to the Population Office for final review.
10.     The appointed officer reviews the application and sends a report to the Assistant Chief Minister, who makes the final decision.
11.     If approved, the client and his/her agent are informed of the decision.

If Roman Abramovich does end up moving to Jersey, he would be required to buy or rent a house valued in excess of £1.75m or an apartment worth at least £900,000 - but that shouldn't be too much of a problem: in the recent Sunday Times Rich List, he was recorded as having a net worth of £9.333Bn, which only increased by £1.28Bn in the last year. 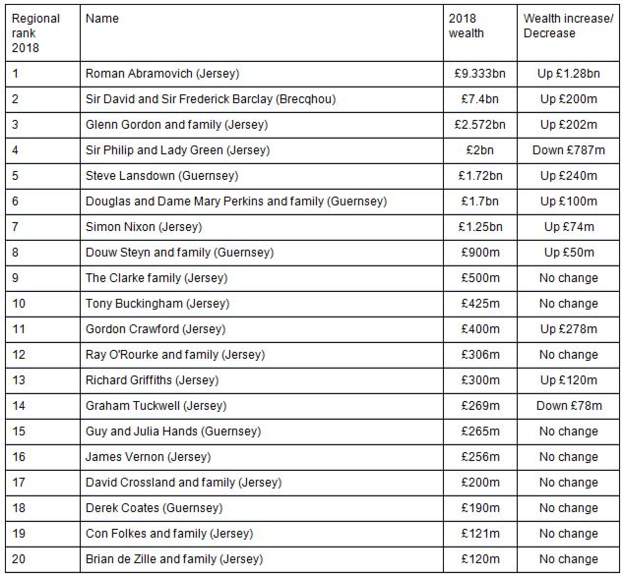