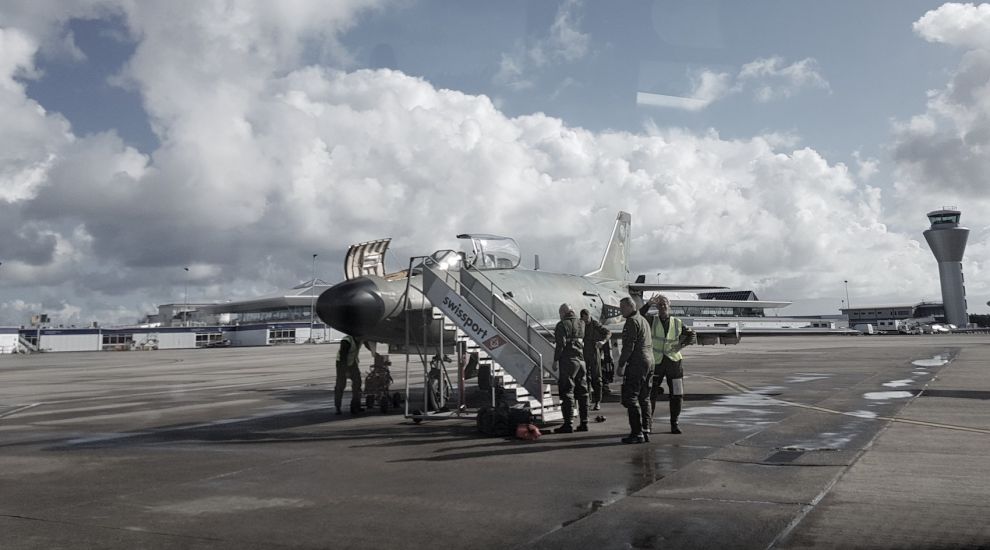 This year's Air Display has been cancelled over concerns that spectators will not keep to physical distancing requirements.

The 2020 Jersey International Air Display was due to take off on Thursday 10 September, but will now only return on 9 September 2021.

Display Organiser Deputy Mike Higgins announced the cancellation "with great regret" this afternoon, citing "concerns over the potential spread of covid-19 amongst spectators" as the reason.

While mitigation measures had been drawn up to minimise the risk of contagion and spread among the audience, Deputy Higgins said concerns were raised over whether people would observe physical distancing requirements". 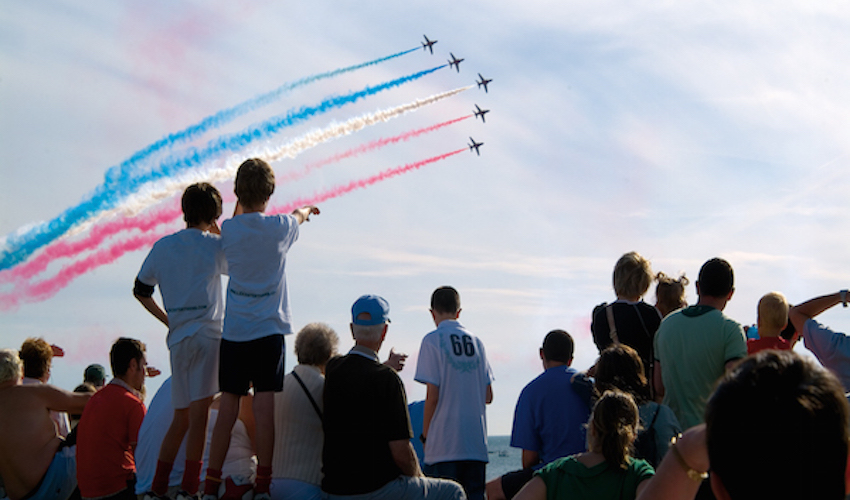 Pictured: The Red Arrows appearing at a previous Air Display.

"The view was expressed that many people in the island and elsewhere have come to believe that life has returned to normal and that the virus poses no real threat whereas we know that the virus is deadly for some and is by no means on the decline as is evidenced by the spikes in numbers of people contracting the disease throughout the world, including countries that thought they had eradicated it," he explained.

Deputy Higgins apologised to those who had made plans to attend the event, adding that organisers hope next year's event will be "be bigger and better than ever".

Posted by AndyMorris9 on Aug 13th, 2020
Presumably that means schools will be open on that day then?
To place a comment please login Login »