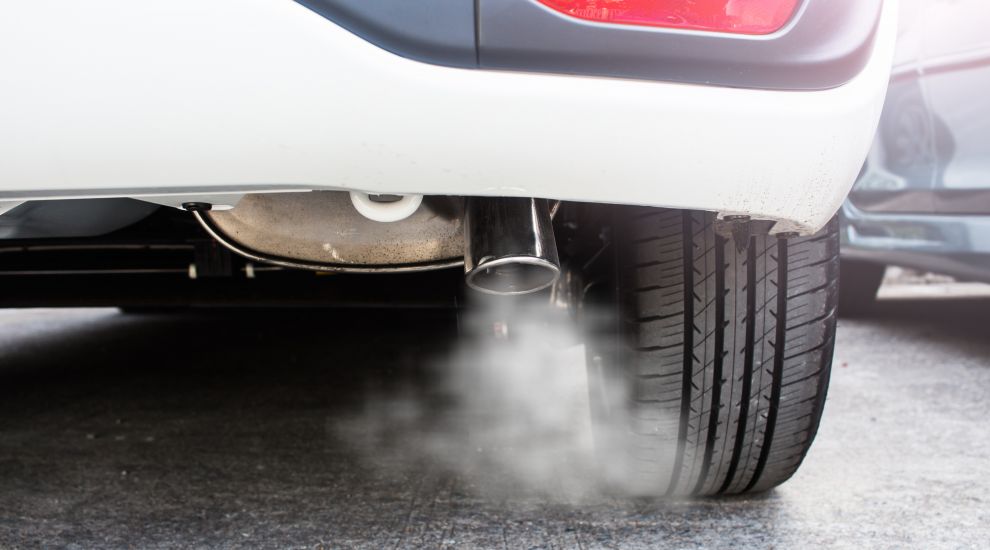 A row over the cost of fixing broken air quality monitors dotted around island schools has thrown the future of the project in doubt.

UK company AirSensa installed 46 monitors for free around the island's schools, starting back in 2019.

In April, 24 were not working - and it recently emerged that only two are now working.

Speaking in the States Assembly yesterday, Deputy John Young said this was "very disappointing", describing it as "a project that's gone wrong" and that the company had thrown around "excuses" for not fixing the monitors earlier.

He went on to state that AirSensa were asking for £160,000 to address the issues, and that the Government was now instead looking at a £200,000 scheme with a local company.

But AirSensa has since hit back at his comments, telling Express that the company has had no response from the Government after offering to get the network running within three months. 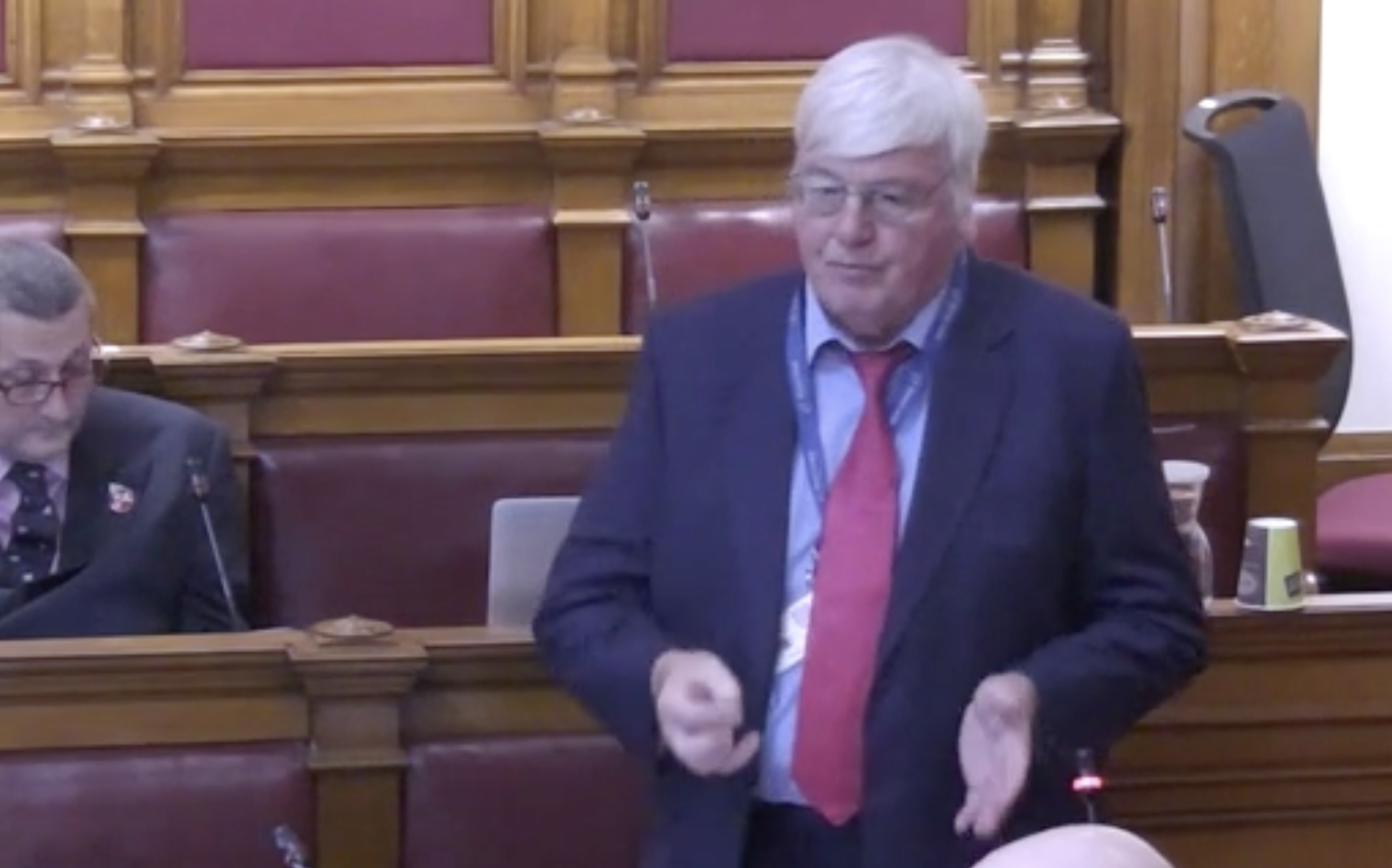 When pressed by Deputy Mike Higgins about the school air quality monitors installed by AirSensa and why nothing had been done about them, Deputy Young said in the States Assembly yesterday: "I think the Deputy raises a good point and it may be something that the Public Accounts Committee need to look at if they're able to.

"I was informed about this project early on in my Ministry, and I was informed that this company had been introduced through Digital Jersey.

"It was what they called - I don't understand these terms - they called it a sandbox project, the idea that you offer a firm to come over and trial technology free of charge, and obviously it gives them a good test bed.

"Unfortunately the project found that the pieces of equipment weren't robust enough, they didn't work, they were adversely affected by weather, apparently they said - 'oh well, there's high winds and salt spray on the island, and we just can't get them to work.'

"I know that the Director General has been communicating with the company, I think at the moment it's fair to say - I think I can say this in open - we agree to disagree.

"I understand that the contractor, or at least the firm is looking for a payment of £160,000, there was never a contract signed in order to be able to sort this out and my view is that we should do this properly, and to do it properly, we should restart the project." 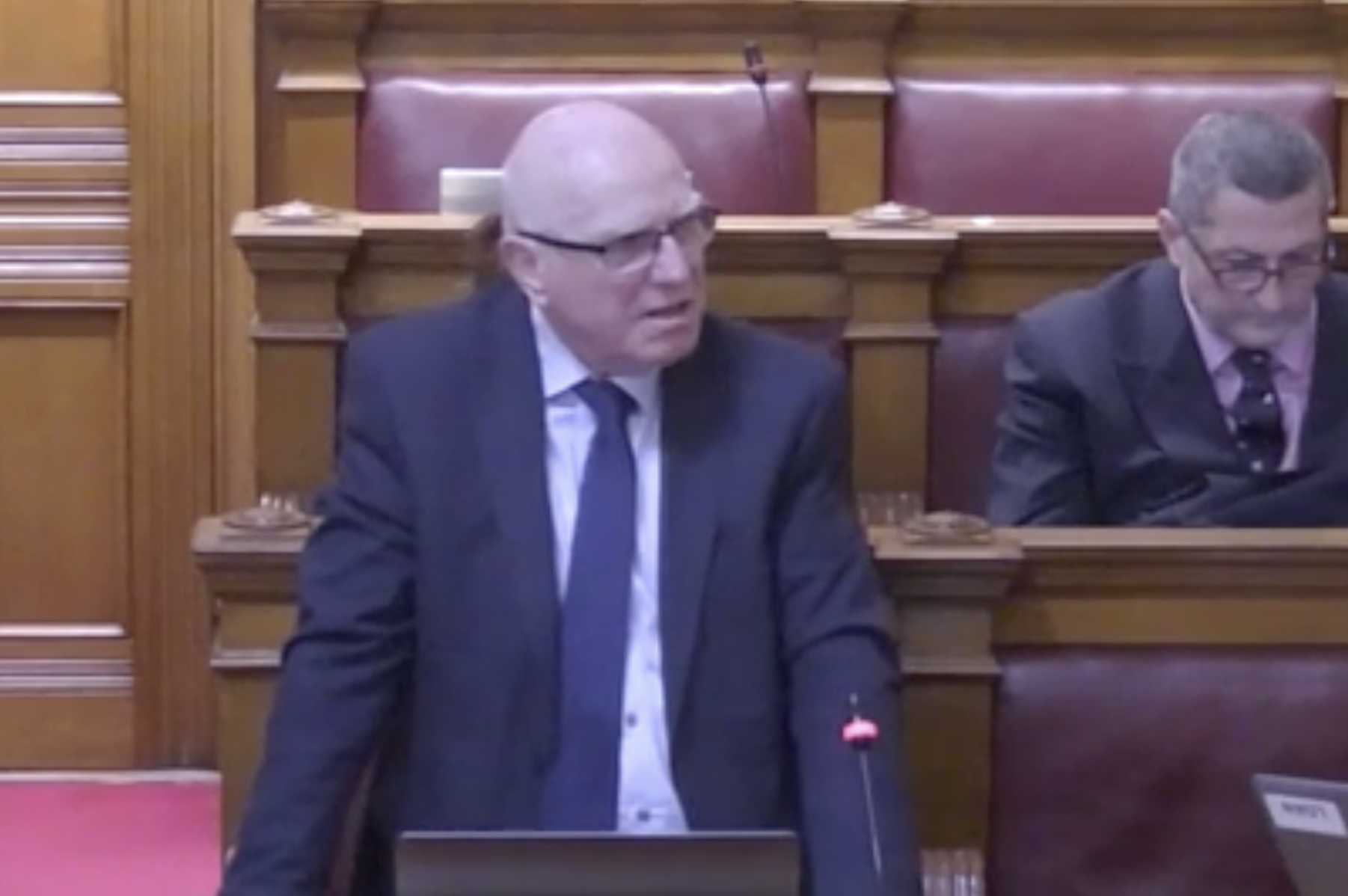 Pictured: Deputy Mike Higgins quizzed the Environment Minister on why action had not been taken to fix monitors around schools.

He added: "The contractor I think has put forward the reason that they couldn't get the engineers to the island during covid and so on - there's all these excuses flying around, but nonetheless that is the case.

"What the action that I want to take, and I did ask the officers - I want a new programme, because... this is vital work."

However, when asked by Express, Jonathan Steel, CEO of AirSensa, disputed Deputy Young's version of events.

"I am disappointed with the reported position of the Environment Minister in relation to the air quality project and would be happy to set out the actual situation," he said.

"First, the equipment worked perfectly well on installation and for most of the time since then and the units are not influenced by weather. We have never commented on high winds and salt spray, or said that we 'couldn't get them to work'.  The data we collected over the first 15 months shows this clearly.

"Originally the project on Jersey was slated to last for 18 months but, after the first 12 months, Covid intervened.  We were unable to travel, and all our contacts in Jersey were seconded onto Covid response work making further progress impossible.

"A year later, when the Covid situation eased, two years had elapsed; the sensor units needed to be serviced (sensors replaced) and recalibrated in order to deliver reliable data.

"There is a cost to this (see below) which we were never expecting to have to cover given the original project timeline.

"Because we have not been able to make progress with Government on a commitment to the project, we can't continue to fund the project on our own so have taken most of the monitors offline to avoid delivering bad data.

"The situation is especially disappointing because up to the advent of Covid the project was going exceptionally well and, having invested over £250k in the project to date, it is a pity.

"As far as costs are concerned, servicing and maintaining/replacing the existing 70 installed monitors would cost £35k plus £5k a month ongoing to cover maintenance, service, and data access (this is at cost to us, with no profit margin).

"Now that travel is possible again, we could have the network up and running within three months. We have communicated this in outline to the Jersey government but had no response.

"Our CTO Gary Barnett would be delighted to come over to Jersey and hold an open meeting to discuss the project; we would also be happy to meet with government and help them to understand the situation."

Earlier on in the Assembly sitting, Deputy Young also said there would be a new programme for air quality monitoring with a UK company, which they were looking at funding from the Climate Emergency Fund.

"Can we do this ourselves? Well, if we get funding for it, then we will have to go for tender, and I would be delighted if there's a local company that are prepared to help us with this, but I have to say the resources are not cheap," he remarked, saying it was thought the new programme would cost £200,000.

All schools to get air quality monitors

Posted by Diana Groom on Nov 3rd, 2021
Does the air quality REALLY need monitoring around the schools specifically? This is such a waste of time and money. Please do not waste any more of our tax money on "placebo"/"must keep the public happy" schemes. If you want to improve the air quality around schools then stop the parents from ferrying their little darlings to and from school every day in their Chelsea Tractors - let them catch the bus like we did in the old days!!!
Posted by Keith Marsh on Nov 4th, 2021
Air quality EVERYWHERE is important, but I have to agree with Diana, children should be on busses NOT private cars and 4x4's.
To place a comment please login Login »