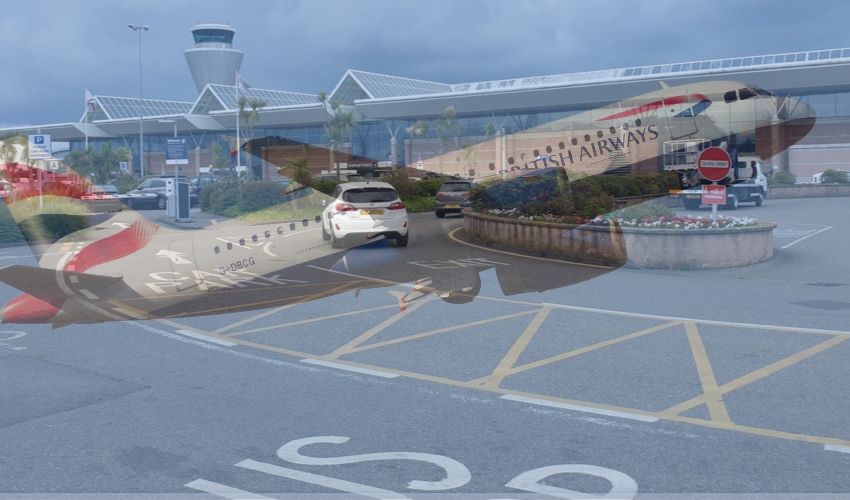 The Airport is bracing for some disruption to its summer schedule - but says that it is not expecting “significant changes”.

Tens of thousands of passengers have been hit by disruption and flight cancellations in recent weeks, as airlines and airports struggle to meet demand after laying off thousands of employees during the covid pandemic.

EasyJet has announced plans to cut 7% of its 160,000 flights scheduled between July and September. Recently, Gatwick Airport said it would reduce the number of flights taking off during the peak summer season because of staff shortages.

And Heathrow this week asked airlines to cut flights after problems with its baggage systems.

The problem is not exclusively British. Last week, Amsterdam’s Schiphol airport said it would cap the number of passengers allowed in its terminals, resulting in a 16% fall in scheduled flights.

British Airways is one of many airlines to cancel flights, while EasyJet has gone as far as to remove seats from its aircraft so flights can operate with fewer cabin crew.

Today, Jersey Airport Director Robin MacRae said: “It is disappointing that continuous operational issues at UK airports are forcing some airlines to reduce capacity on their route network, which unfortunately has impacted on some Jersey services.

“We remain in close contact with our airline partners over changes to the route network affecting Jersey and while we are not expecting any significant changes, the situation remains on constant review and affected passengers will be advised accordingly by their airline, giving as much notice as possible.

“This is likely to remain a fluid situation as the summer season builds, with airlines continually reviewing and revising their schedules as is required. Jersey remains a strong destination this summer for our airline partners and we are hopeful that any changes to services will have minimal impact on our passengers.”