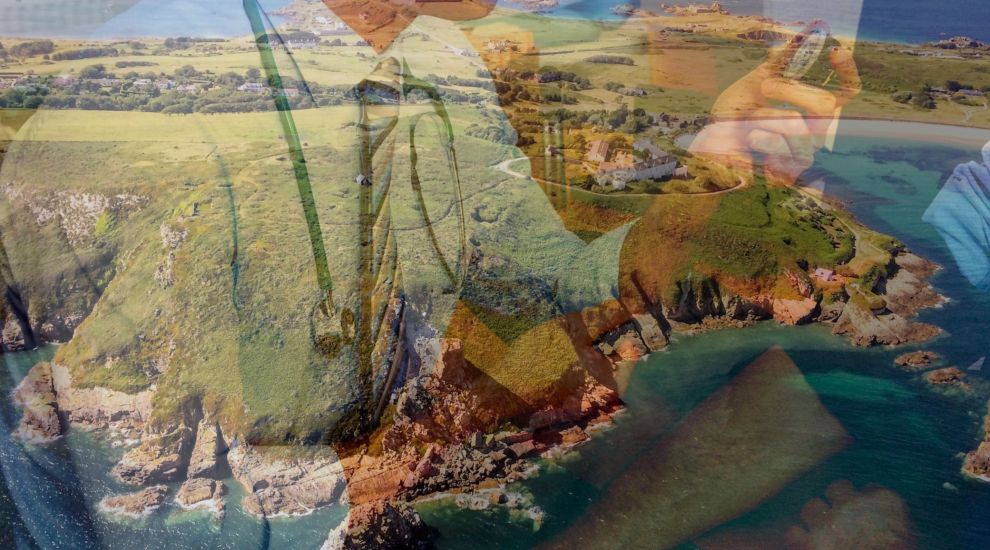 Alderney’s only GP practice has been jointly purchased by the States of Guernsey and Alderney – meaning primary care in the island will now be taken over by the government.

Both States have completed the purchase of Island Medical Limited, which runs the Island Medical Centre. The practice will continue to operate as normal.

It was reported in May that the practice planned to cease operations on May 6, but Guernsey’s Queens Road Medical Practice stepped in soon after to allow services to continue uninterrupted.

Queens Road will continue to provide support across the coming six months to allow longer term plans to be finalised.

Ian Carter, Chairman of Alderney’s Policy & Finance Committee, said combined efforts have resulted in a “seamless transfer of the ownership” of the practice.

“The island has benefited from six years of Mr & Mrs Fitton’s ownership which, supported by the team of doctors, nurses, and administrative staff, has delivered an essential community service,” he said.

“The ownership change will help support the longer-term strategy for greater coordination between all of the Island’s health and care services. The business has effectively been given to the States at nil cost.” 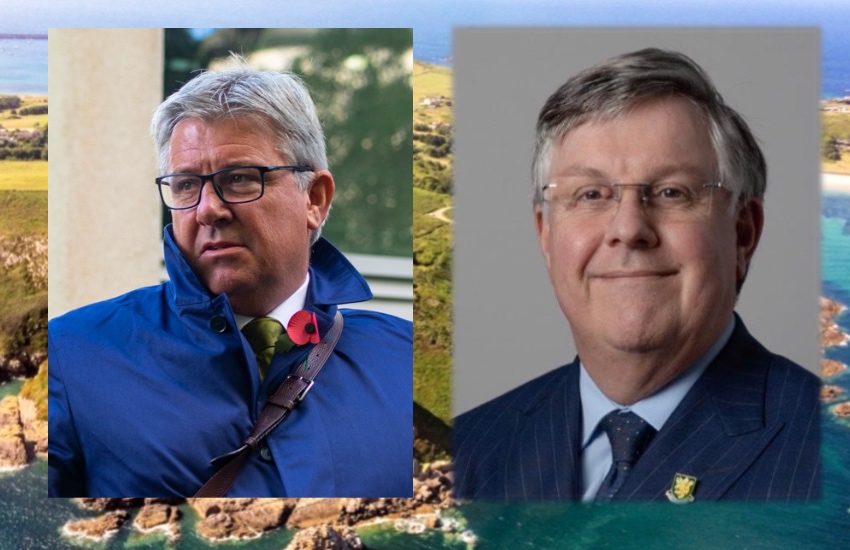 The States also claim that positive conversations over the future of Alderney healthcare have been occurring, and that will now be overseen by an Alderney Care Board from the start of November.

The Board will comprise Deputies Al Brouard and Aidan Matthews from the Committee for Health & Social Care, and Ian Carter and Boyd Kelly from the States of Alderney. Deputy Mark Helyar will act as Chair given his Policy & Resources responsibility for cross-Bailiwick matters.

Deputy Helyar added: “With the support of both islands, plans are developing for a more resilient and sustainable model of care which supports the health and wellbeing of Alderney residents and encourages providers to work closely together to shape service offerings.

“These discussions are very important and the successful acquisition of Island Medical Limited is the first step. We will be able to provide further information in the coming months.”