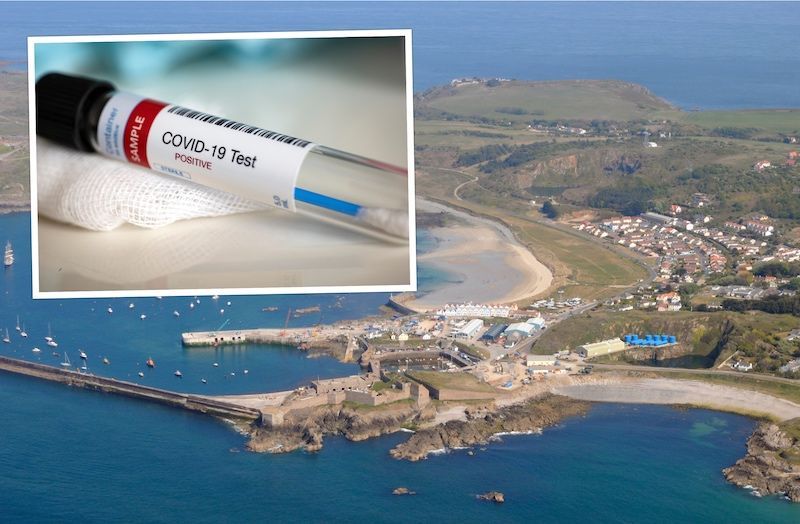 Alderney’s already stretched medical and hospital services "would not be able to cope if there was a significant incident”, the island's Government has warned.

Guernsey Kart and Motor Club had to cancel its hill climb and speed trials last week due to the limited space and resources in Alderney’s hospital.

“We currently have a cluster of covid-19 cases in the hospital and our healthcare staff and emergency services are under considerable pressure,” a States of Alderney spokesperson stated.

The decision was made following the deaths of two patients with covid-19 at the Mignot Memorial Hospital.

Dermot Mullin, Director of Operations at the Office of the Committee for Health and Social Care in Guernsey expressed concern that the hospital would be unable to cope if an incident were to occur.

The States said it recognised the enormous amount of hard work, energy and financial commitment that had gone into the event, but explained that the cancellation was “regrettable but understandable.”