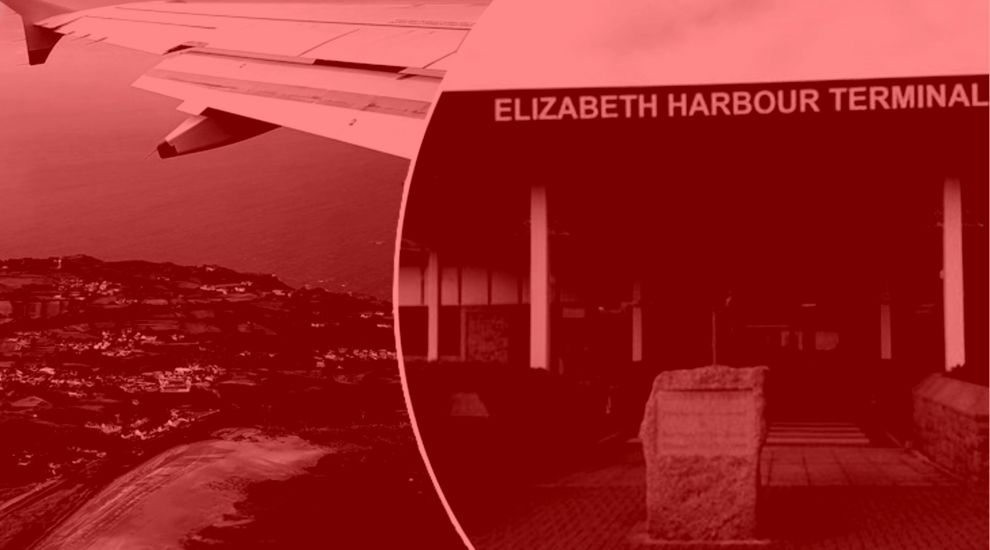 Anyone arriving in Jersey will now have to follow the regime for countries classified as 'Red' under new restrictions being introduced at Jersey's borders in response to more infectious variants of covid being identified around the world.

That means at least 10 days' isolation, which can only be ended following a negative PCR test.

An exception is being made for former green zone Guernsey, however, with the island now being treated as amber. That means travellers from Guernsey will have to isolate until they receive a negative covid test on Day 5.

The measures will officially come into force tomorrow (Saturday 16 January) at 00:01. Officials said they would be kept under "regular review."

Pictured: Arrivals from 'Red' zones can only leave isolation after at least 10 days and three negative tests.

The Minister for Health and Social Services, Deputy Richard Renouf said: “These are precautionary measures based on scientific advice which we hope will prevent any new variants from entering the island community.

“We will not be closing our borders due to our ongoing need to send Islanders to the UK for health reasons and to allow islanders to return home.

“We are continuing to work with the UK to establish whether Jersey has any new variants, and we will be monitoring the situation closely."

The medic leading Jersey's response to the pandemic has previously said it is likely that the UK variant - which is up to 70% more transmissible - is already on the island. 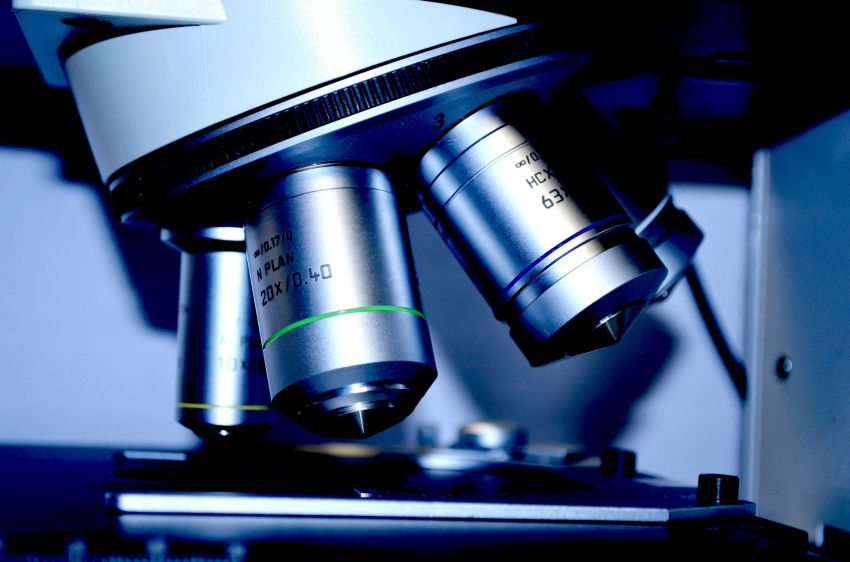 Pictured: 10 samples are being sent to UK labs to check for new variants each week.

“We are sending random virus samples from the community for sequencing. In addition, we are also sending samples from passengers arriving in Jersey depending on their travel history," Dr Ivan Muscat explained.

“So far, we have not yet received confirmation that any samples indicate the presence of any variant but our advice and guidance takes into account the very likely possibility that we could have the UK new variant."

The UK Government recently banned direct travel from South Africa, and confirmed yesterday that it would also be stopping travel to and from Brazil, as well as countries in South and Central America, Portugal, Panama and Cape Verde due to their strong travel links with Brazil. 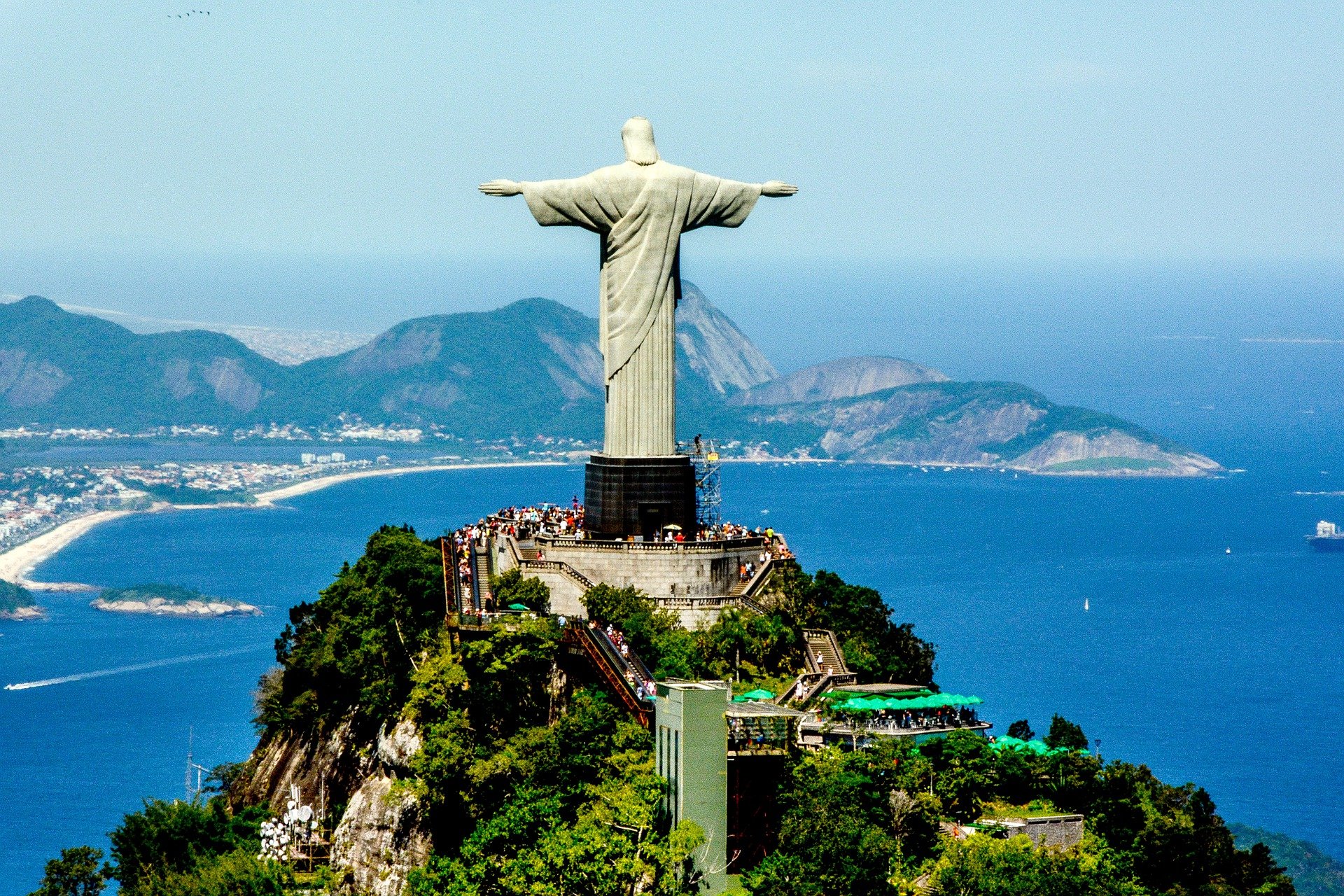 It's not yet clear if any additional help or guidance will be given to Jersey's significant Portuguese community in light of the move.

Express also reported earlier this week on a new variant detected in Rennes - an area in France from which a number of construction workers regularly fly to and from Jersey in a 19-seater Beechcraft 1900 aircraft.

Most of them are employed or contracted by Group Legendre, a large French construction company currently building the Horizon apartment blocks on the Waterfront, as part of a joint venture with the Government-owned Jersey Development Company.

A Government spokesperson told Express that the isolation regime in place for workers flying in from Rennes was robust but was always under review: “All critical workers must apply for permission to divert from the isolation requirements prior to arrival in Jersey." 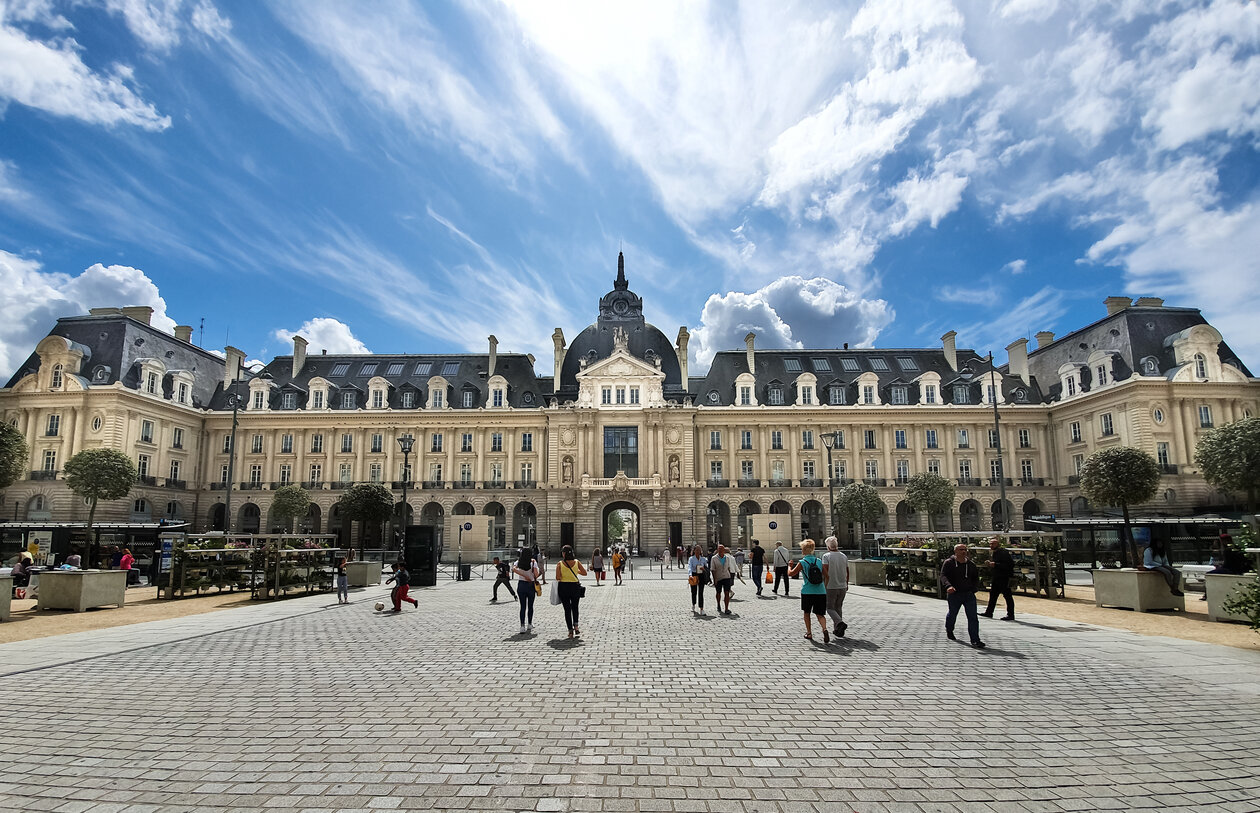 They continued: “Their application is supported by a risk management plan for each employee.

“Isolation exemptions only cover the time they spend at work. At all other times they must still isolate until the end of their agreed isolation period.

“The critical workers must isolate until their first negative, as a minimum, unless as part of an emergency role.

“The arrangements are under constant review based on the assessment of risk at the time."

Portugal travellers must quarantine in UK hotel before island return