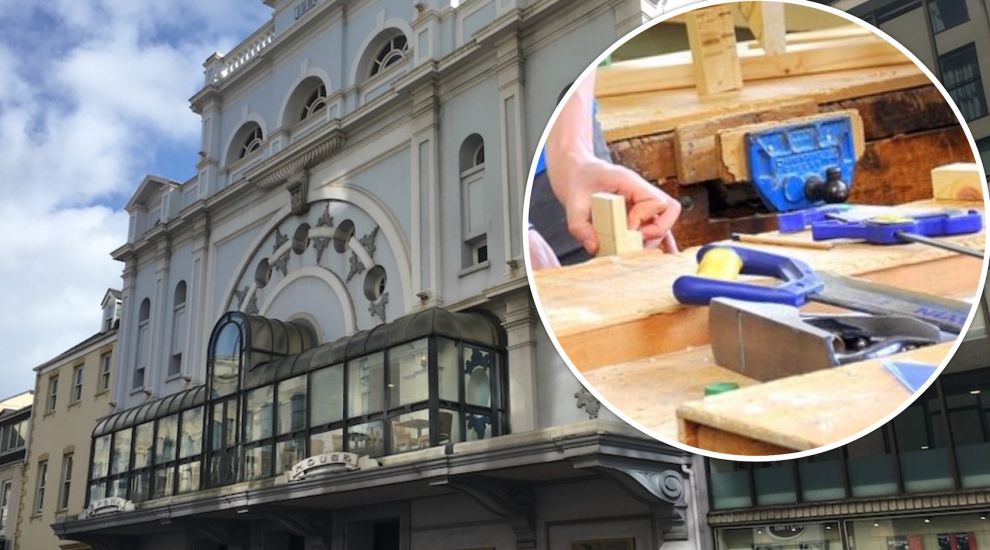 Prisoners from La Moye have helped create the set for a pantomime production of Cinderella that promises sparkle, songs and pyrotechnics.

The team will take to the stage of the Opera House on 20 December, performing every day – except Christmas Eve, Christmas Day and New Year’s Eve – until 4 January. 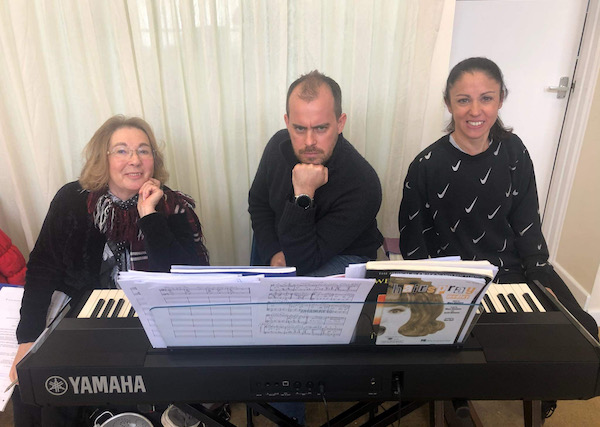 Serial panto actor Terri Le Huquet has taken the lead as the Director, working with Choreographer Laura Reynolds and Musical Director Ben Shaw to bring the classic tale to life in a “joyful extravaganza” packed with music, dazzling costumes and colourful characters.

As Cinderella is the last show of the club’s anniversary year, they have put on a magical spread complete with bright lights, pyrotechnic and a “modern” set created by La Moye prisoners under the supervision of Stewart Luce.

“We have tried to bring it up to date, whilst keeping the same magic, story and what it means,” Ms Le Huquet said.

“Beautiful” dancers from the Jersey Academy of Dance will also take to the stage throughout the panto with one of the ballerinas “going on pointe in a special theme” Ms Le Huquet said. “We have a really good relationship with [the dancer],” she added. “I love working with them.”

After many performances on stage, Ms Le Huquet said it felt like the right time to direct and that the appeal of Cinderella’s story was too strong to be resisted.

“It’s one of my favourite pantomimes of all time,” she told Express. “It’s a classic, it never goes out of date. It’s the story of a poor girl meeting the man of her dreams, we all dream that. I love the story, it’s beautiful.

“It’s iconic and it was perfect for the special anniversary of the club. It was the right one to do.” 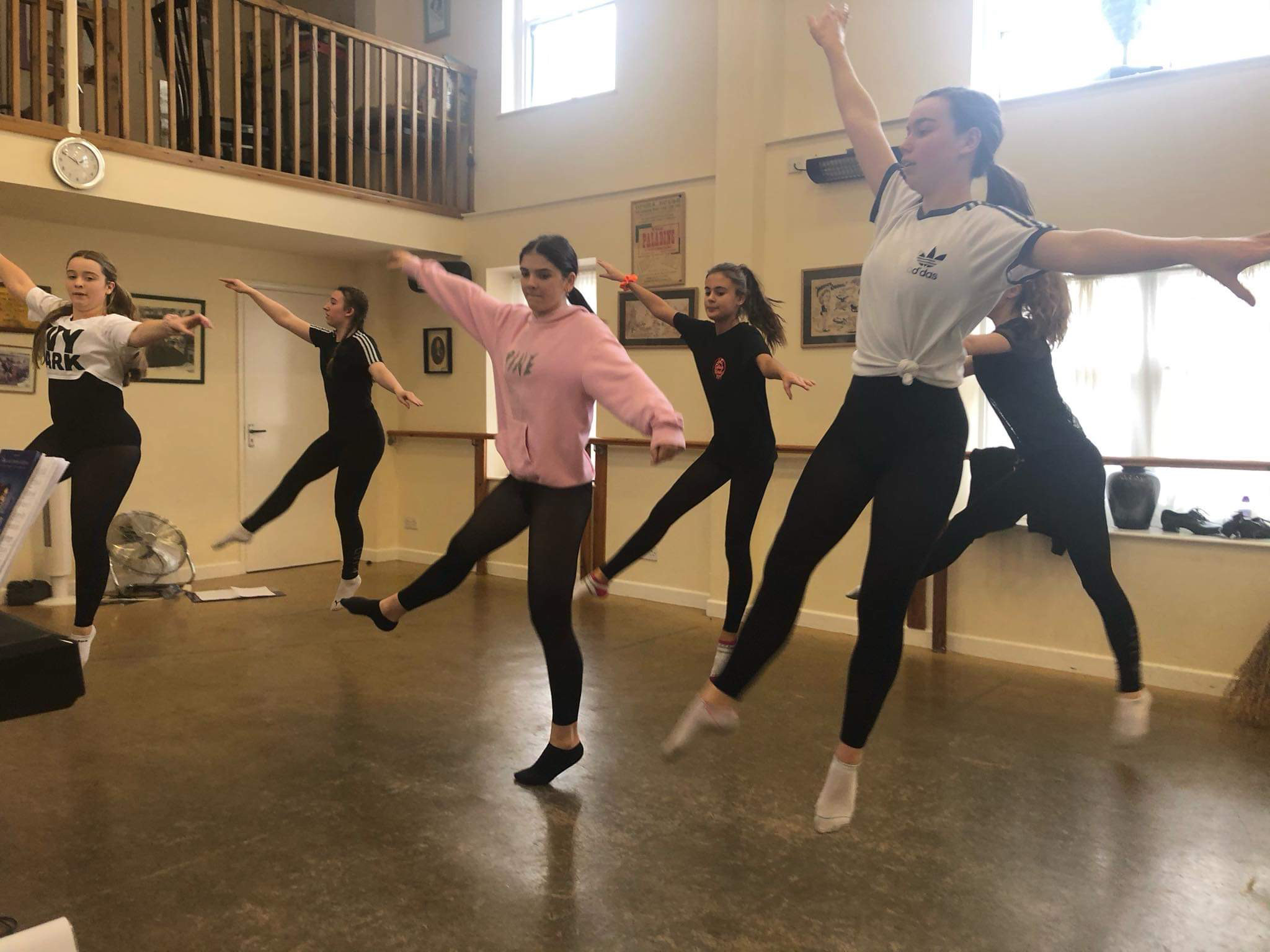 Pictured: Dancers from the Jersey Academy of Dance will join the panto.

Ms Le Huquet promised the panto will satisfy young and not so young spectators alike. “Some of the pantos in the past have not been as family orientated,” she explained. “This one is definitely for the family. No matter how old you are no matter how young you are, this is for you. We are doing it for everybody.”

“I think when you go in the theatre you leave everything else behind,” she added. “You are enclosed in a bubble, it’s a magical experience people can think about later on. We want it to be a fabulous experience.

“For some children, panto is the first thing they see in a proper auditorium. It has to be magical. You want them to go away and see it and really enjoy.”

While a pantomime is like a “break” during which performers can do what they like, it also require a lot of work, the first-time director reminded.

“It’s fantastic and really fun but it’s also the hardest thing to do,” she said. “Entertaining children is hard, if they do not enjoy it, they let you know.” 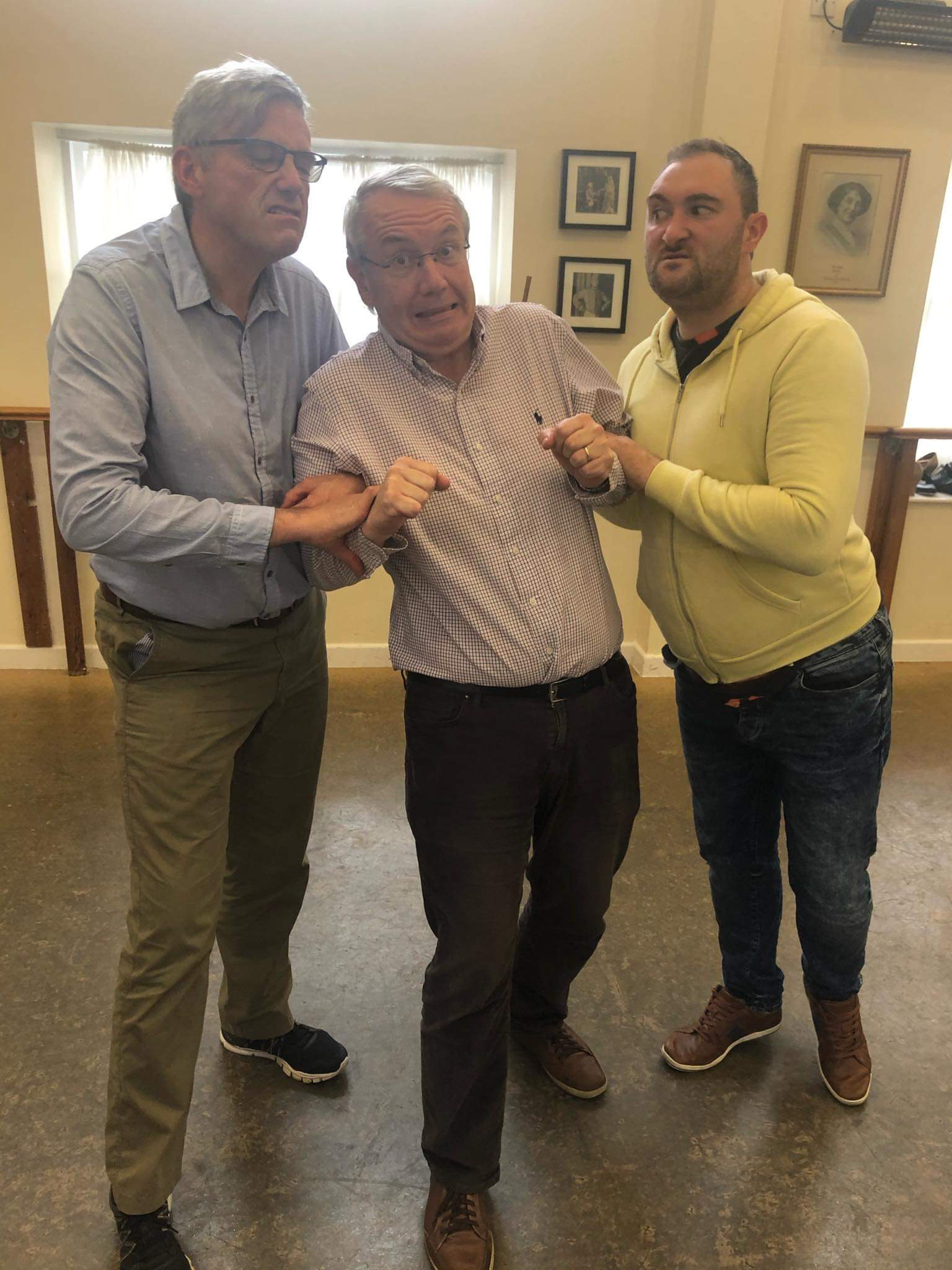 Pictured: “It’s fantastic and really fun but it’s also the hardest thing to do,” Ms Le Huquet said about the panto.

Ms Le Huquet has been enjoying directing her first panto as well as seeing the cast and dancers bonding together.

“I always say a panto is small but perfectly formed,” she explained. “I do not see anybody as accessory. Everybody is important to everybody else.”

“It’s really special for the audience,” she continued. “They are just as important; they are as much part of the show as the performers. If they are not enjoying it, it’s not right. Performers feed off the audience.” 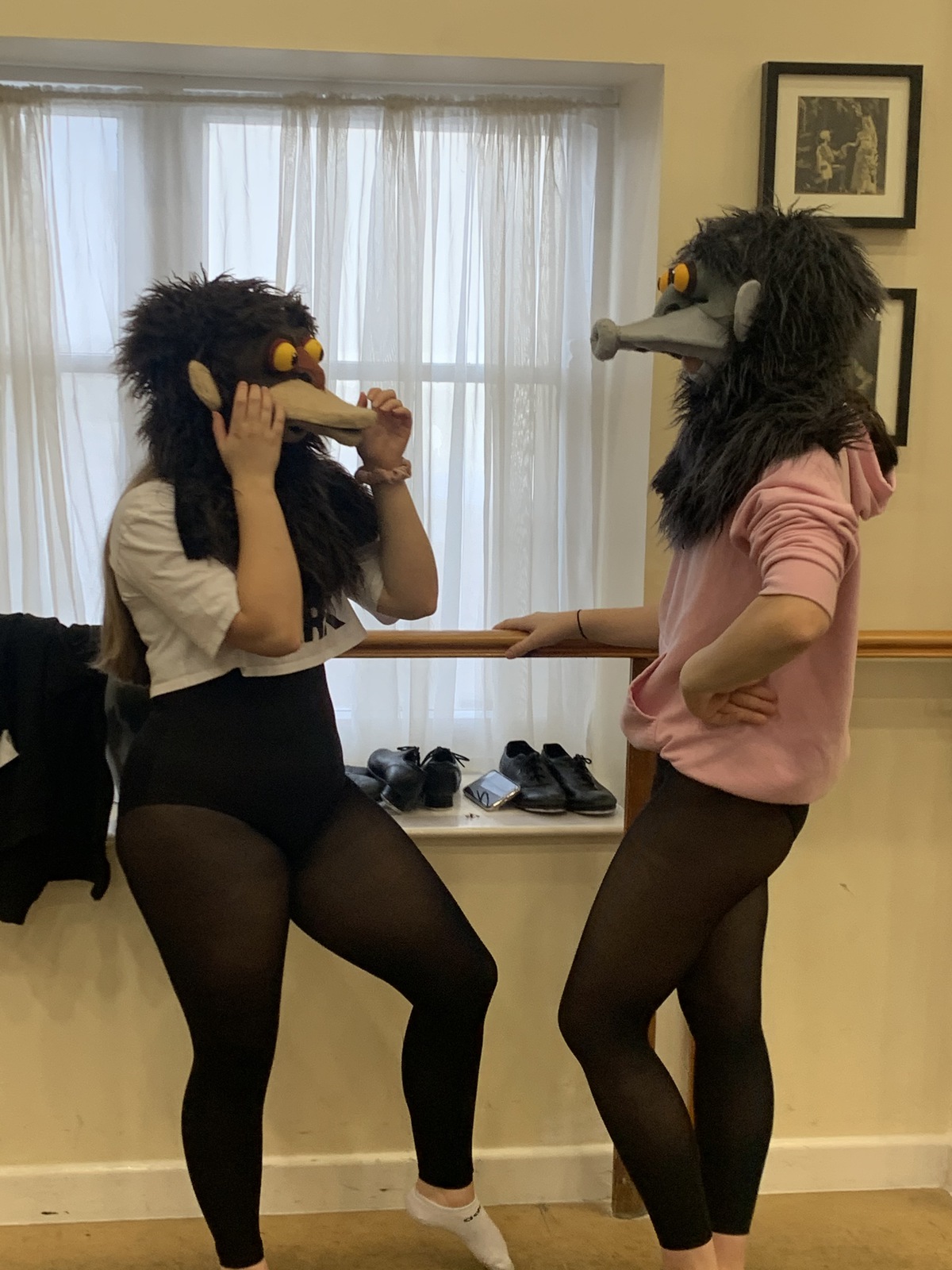 Pictured: 'Cinderella' will make its debut at the Opera House on 20 December.

With under two weeks to go before the premiere, the whole team is hard at work putting the finishing touches to the show. They are looking forward to sharing it with local families.

“I hope it’s going to be really good,” Ms Le Huquet said. “We are all working really hard.”