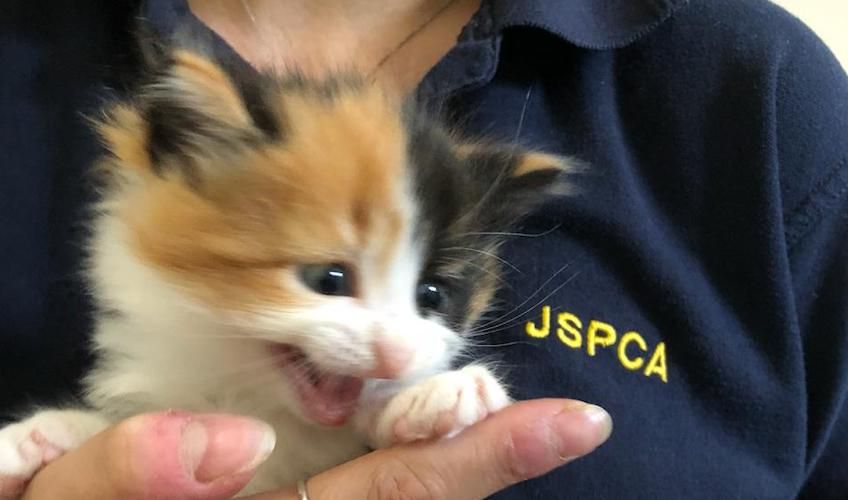 The JSPCA received over 100 applications in less than 24 hours from islanders hoping to rehome kittens and other animals, following the charity’s appeal for kitten food.

The Animals’ Shelter posted on Facebook on Thursday morning with a plea for islanders to donate cat food to help feed eight kittens currently in their care.

“Any donations to help keep these mouths full would be purrfect”, the post said. 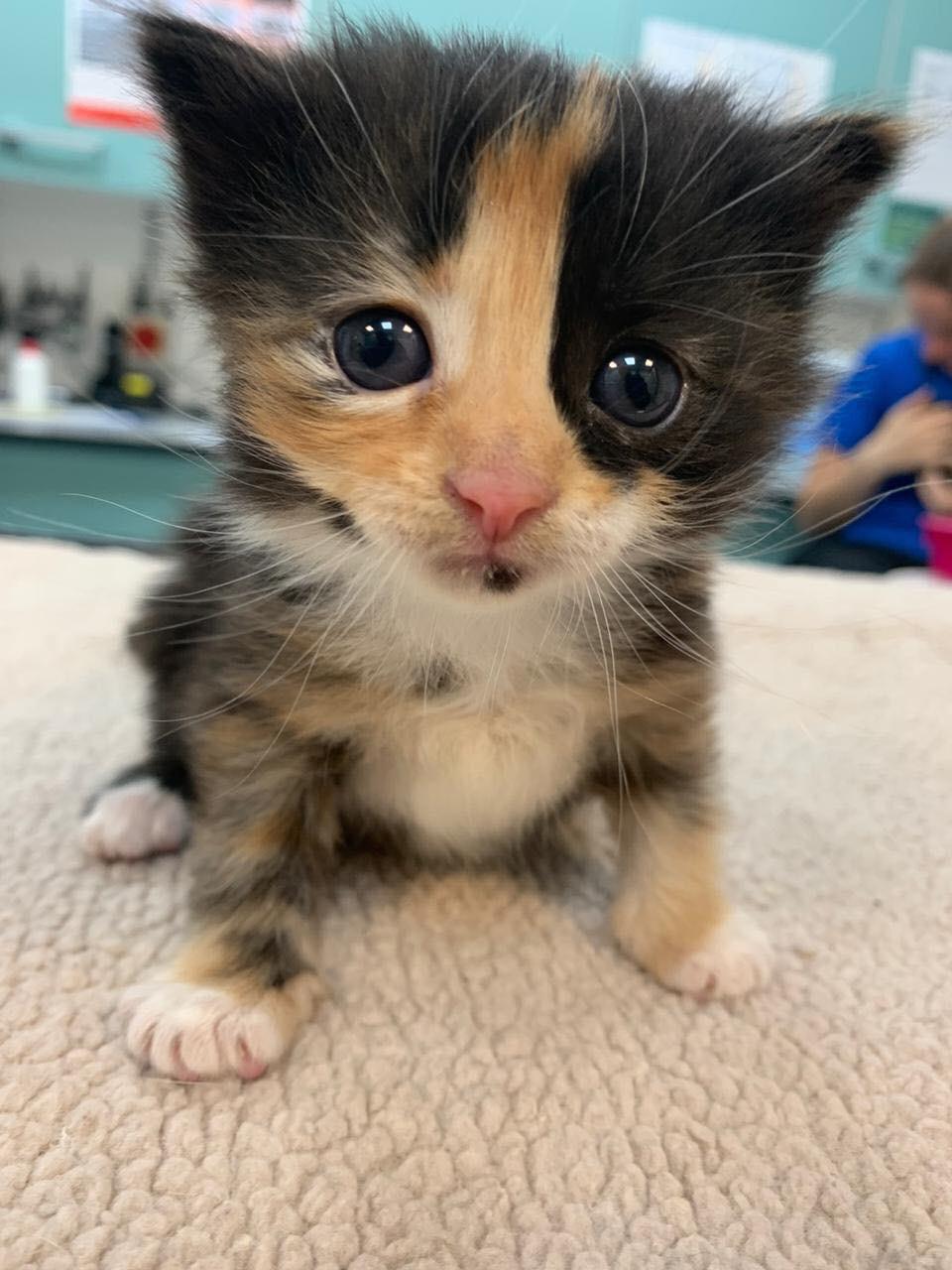 Pictured: One of eight kittens currently being looked after by the JSPCA Animals' Shelter.

JSCPA Behaviourist, Kari Lees, told Express that they wouldn’t usually have eight kittens all at one time at the shelter.

To keep the kittens fed, the charity asked islanders to donate wet and dry food by shopping through their Amazon wishlist.

She said: “When we released an appeal for kitten food, we expected it would generate some rehoming interest, as kittens are very popular rescue animals.

“After our appeal for kitten food, we received over 100 new rehoming application forms!”

While the JSPCA already has a waiting list for kittens, with some people having been on it for a couple of years already, Kari says they are “so grateful” for the support and interest.

She hopes that islanders will consider rehoming other animals at the shelter.

With fundraising activities limited this year, the JSPCA have been appealing to islanders to donate to the charity and help keep the shelter running during the pandemic.

From today, the charity will be serving tea, coffee and cakes at Reg’s Tea Garden until next Saturday 18 July, with all profits going to the JSPCA. 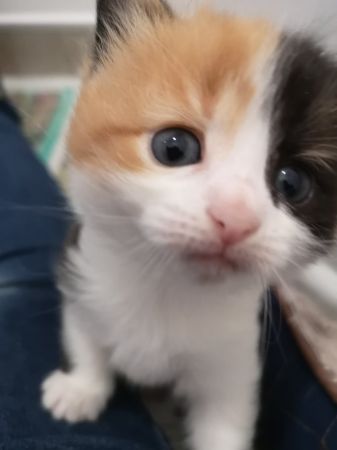 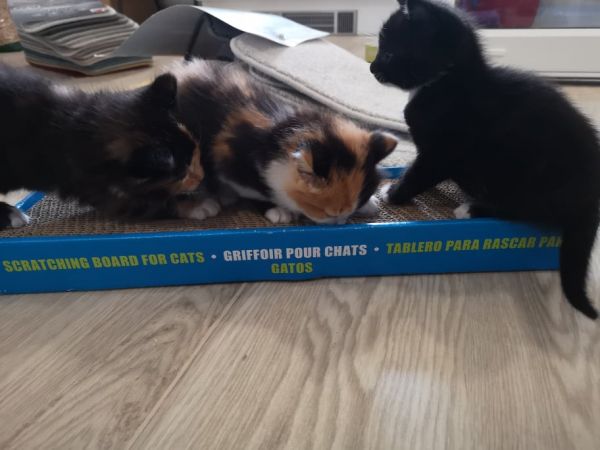 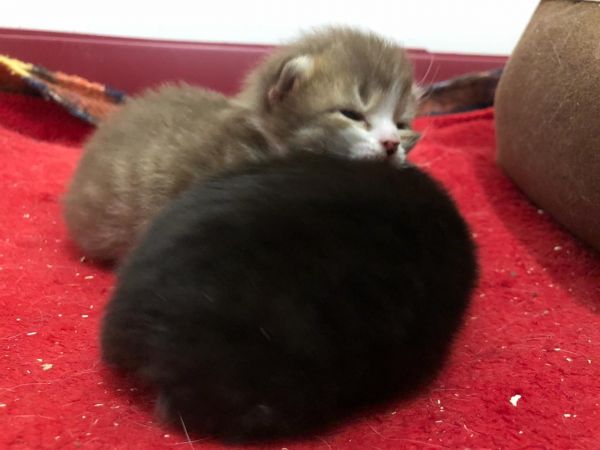 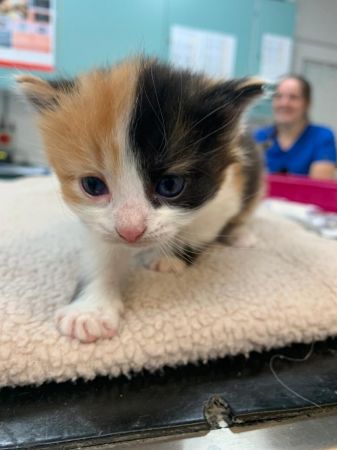 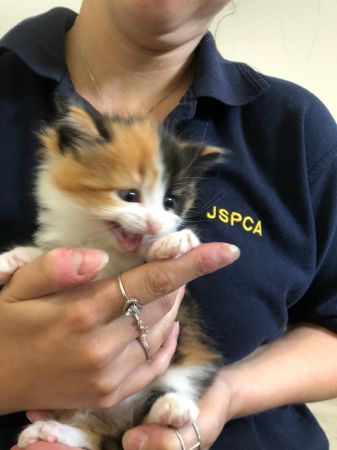 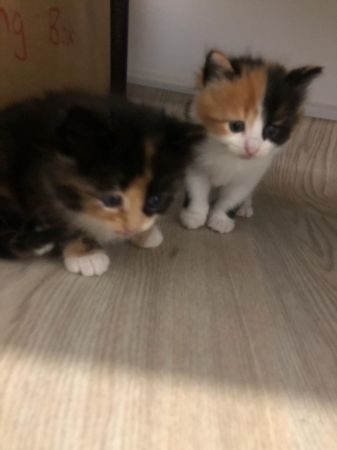 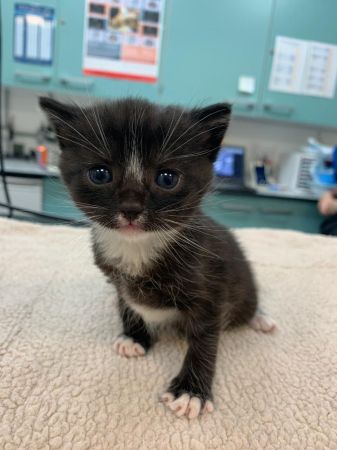 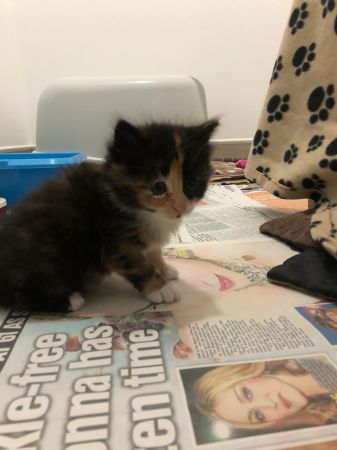 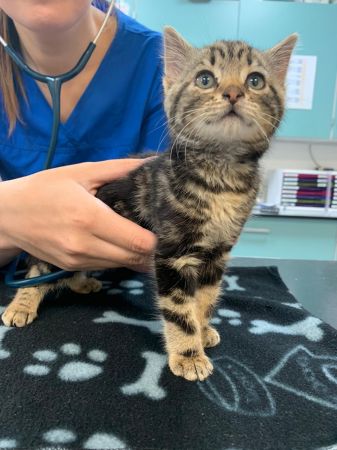 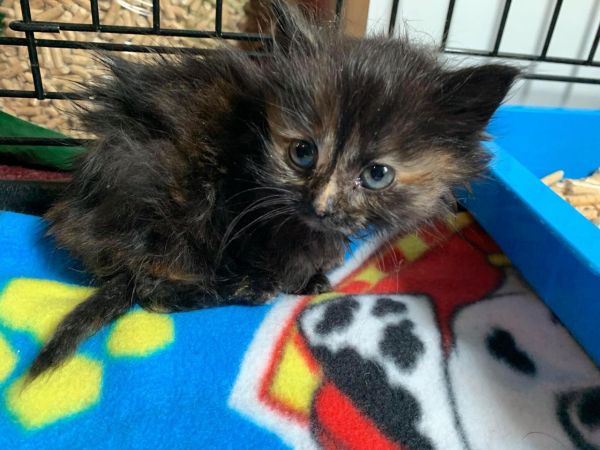 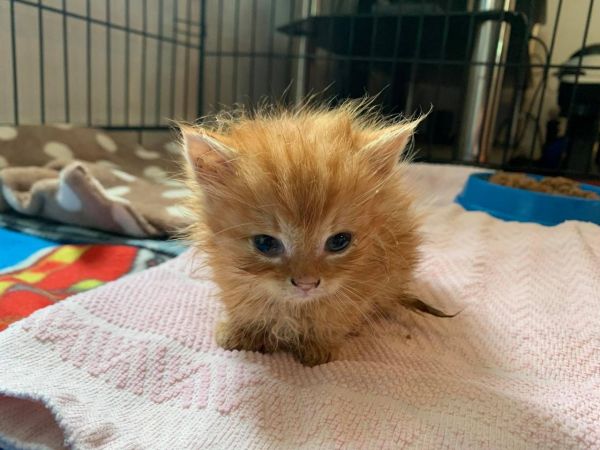 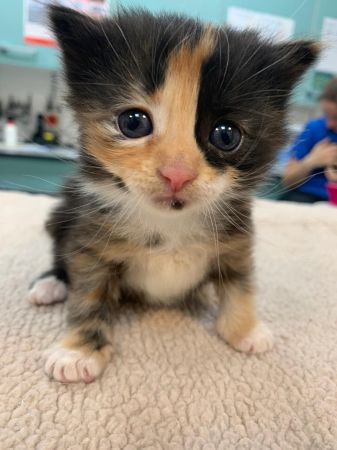