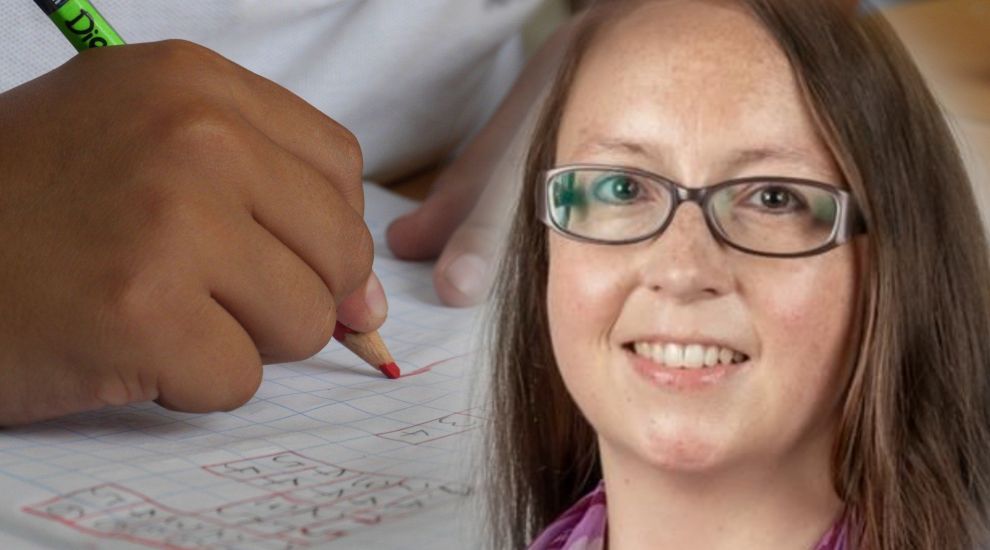 Another former teacher has put her name forward for the role of Children and Education Minister.

She commented: “I have been humbled by the confidence expressed by those who have encouraged me to stand and thank everyone who has supported me so far. My decision to stand stems from these requests and from my longstanding commitment to children and education. I feel a responsibility towards the children of this island and am prepared to strive for their best interests in this role.

“Before serving in the States Assembly, I had several years of experience as a qualified teacher on the island, including time served as the Secretary of Jersey's National Union for Teachers. My time as Chair and member of the relevant scrutiny panels in the 6.5 years I have been a States Member, has given me a solid understanding of the Ministerial remit and I am prepared to hit the ground running in this role.”

She added that her “driving force upon entering the States Assembly was to be a voice for children” and that her “passion for this is unwavering.” 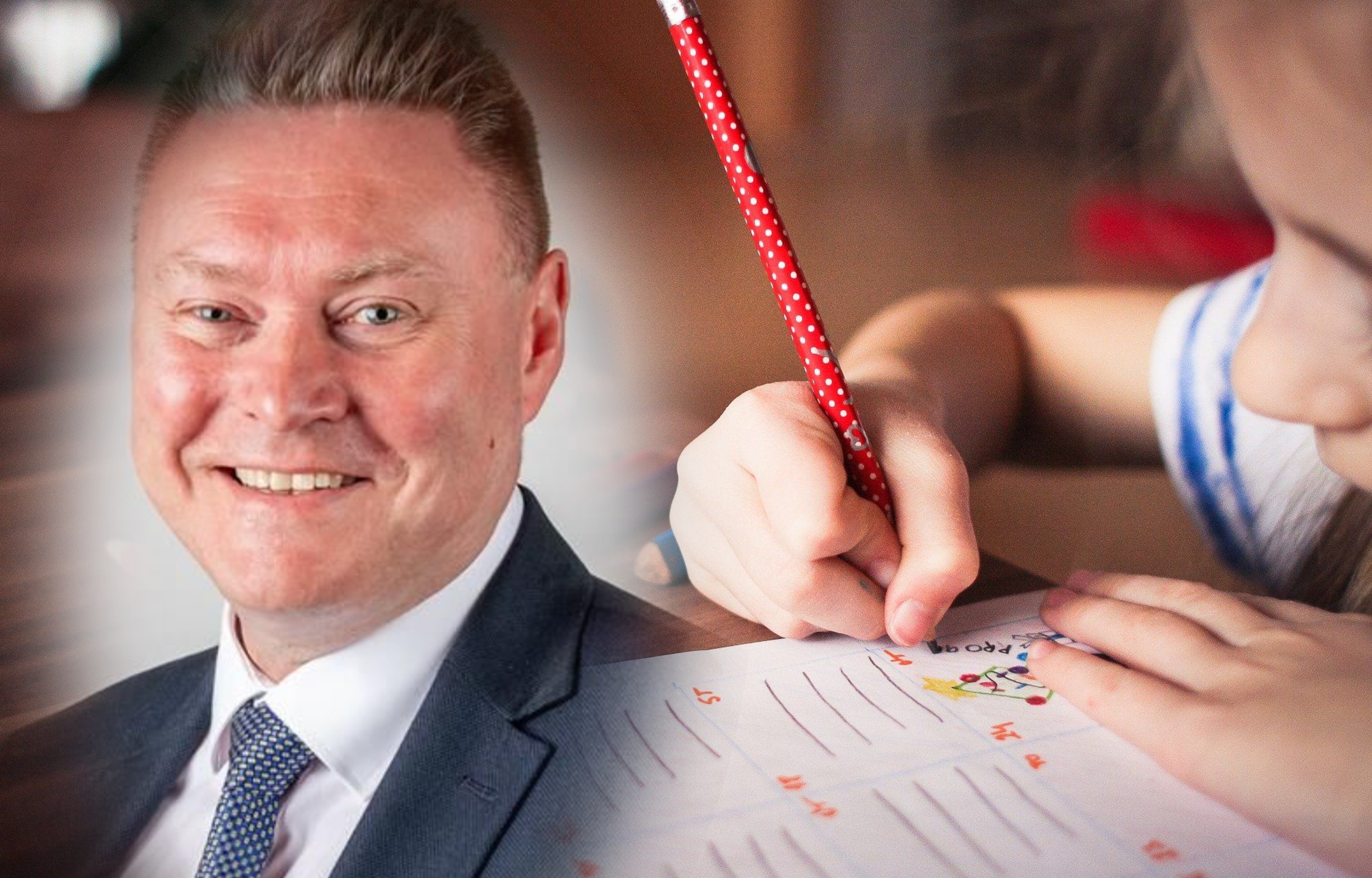 Pictured: Deputy Rob Ward, who is also standing for the role.

“I have an understanding of the needs and viewpoints of children, teachers, and parents, and hope that the Assembly will empower me to utilise my expertise as the next Minister for Children and Education,” she concluded.

The election for the new role will be taking place during tomorrow’s States Assembly meeting, which will see Deputy Doublet go head-to-head against Deputy Rob Ward.

During a Scrutiny hearing on Friday, Chief Minister Senator John Le Fondré declined to name the candidate he would be proposing. Following several challenges from Senator Kristina Moore, he maintained that an announcement would be made by 09:30 on Monday (today), in accordance with Standing Orders.

The previous Children and Education Minister, Deputy Jeremy Maçon, announced he was resigning earlier this month due to the ongoing police investigation against him. 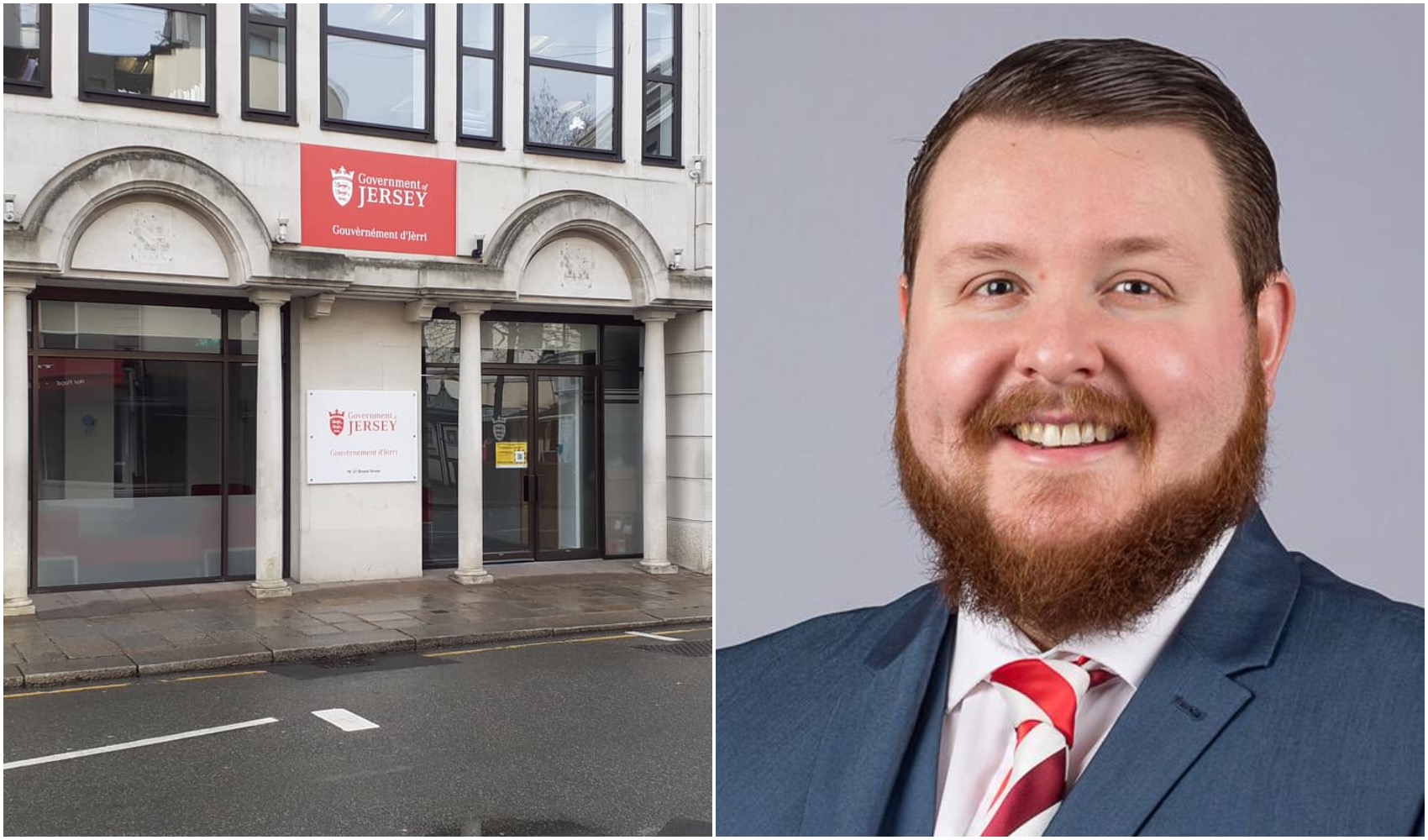 Pictured: Deputy Jeremy Maçon most recently held the role, but stepped down amid a police investigation last month.

Police have never confirmed what potential charges they are looking at.

Deputy Maçon had been appointed after Senator Tracey Vallois and Senator Sam Mézec had left their roles of Education and Children’s Minister respectively. The roles were then merged into a new portfolio.

Deputy Scott Wickenden has been fulfilling many of the Education Minister’s duties, and has taken part in several recent school visits, including to La Sente. 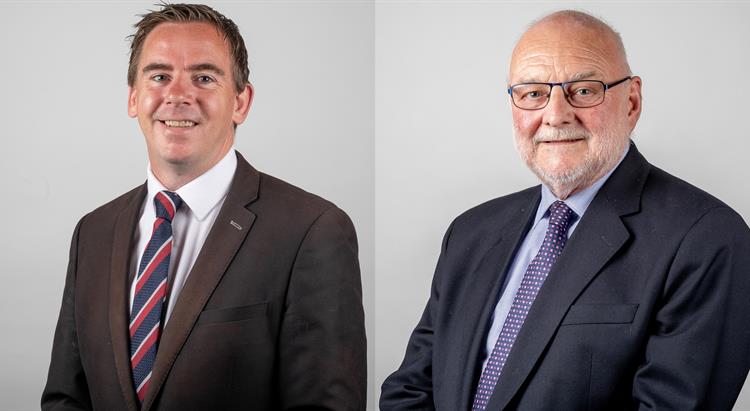 Posted by Dave Mathews on Jun 28th, 2021
They are both great candidates but it bugs me with Reform Jersey who clearly stated last year that they could not, and would not work with the current CM. Deputy Rob Ward is after all a member of Reform Jersey so what has changed?
Posted by John Henwood on Jun 28th, 2021
Two unsuitable candidates. Nothing against either as individuals, but it's just wrong to appoint a former teacher to the post of Education Minister. Just as no nurse or doctor should be Health Minister, no policeman Home Affairs Minister, no one on income support should be Social Security Minister, no builder or developer Housing or Planning Minister; no teacher or ex-teacher can bring complete objectivity to the post.
To place a comment please login Login »