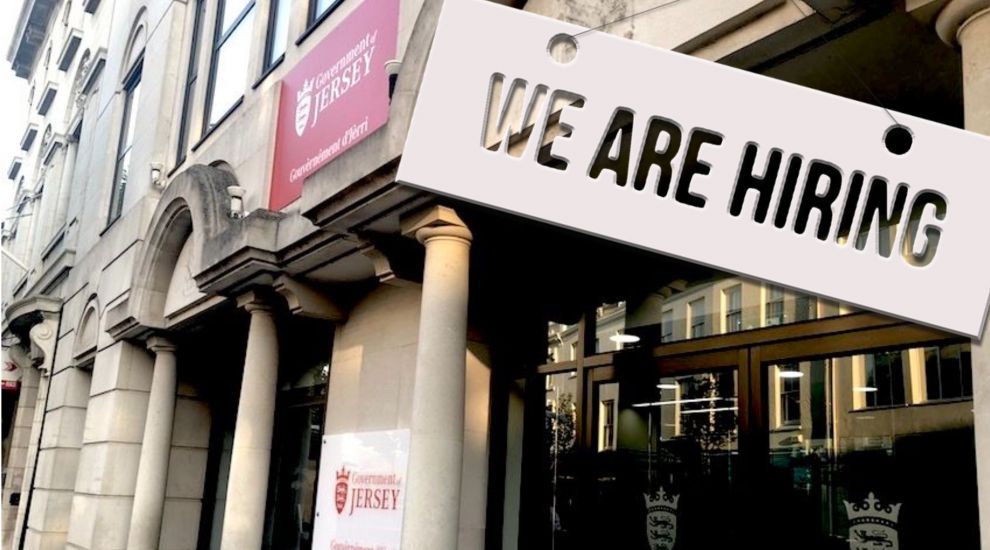 The hunt for Jersey’s new Chief Executive is expected to take “about six to nine months" on top of the appointee's notice period.

Mark Grimley, Director of People and Corporate Services, made the comments at a Scrutiny Panel hearing yesterday, explaining that, in the meantime, there would be an interim CEO appointed to oversee major projects.

“Having an interregnum period will not be beneficial given some announcements that have been made around projects like the hospital, the estate strategy, the leadership of the civil service and the modernisation of the Government plan," he said.

“I think Ministers and members of the States Employment Board felt that the leadership of the public service was important, and that one person needed to that, hence the need for an interim.” 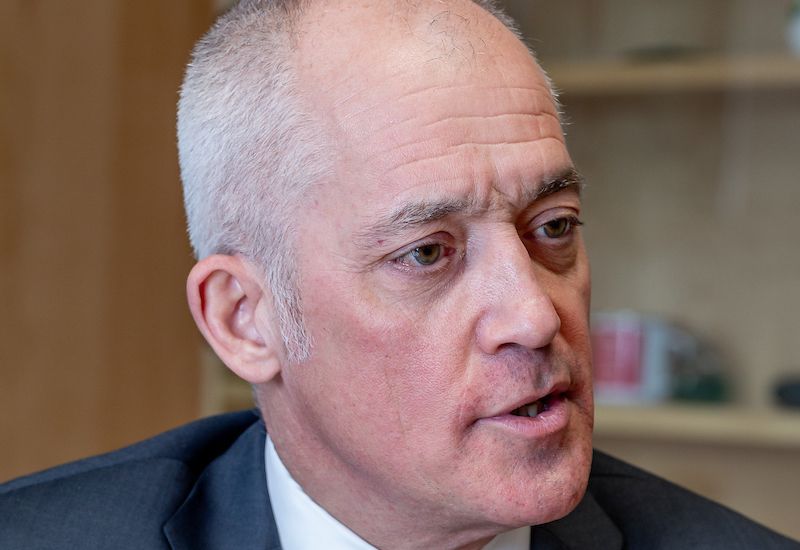 The Chief Minister said that the decision to move forward with the process was taken at a States Employment Board meeting two weeks ago, adding: “The Council of Ministers was very clear that it wanted a smooth transition, and obviously you don’t go out and get a permanent replacement at the drop of a hat… it’s a process that will take a number of months.

“That’s why we felt an interim post based on the advice we have received is the most appropriate way forward, and exact timings will be announced in due course.”

It follows a Scrutiny hearing on Monday, where outgoing CEO Charlie Parker said that a date for his departure had yet to been finalised.

When asked in yesterday’s panel if Mr Parker would be staying on to ease the interim Chief Executive through the transition in the first few months, the Chief Minister did not commit to an answer, saying: “What we’re very clear about is that there needs to be a smooth handover – obviously what we’re limited on is the speed in which we can get the interim in space.” He added that there would be an update from the States Employment Board within the next day.

He also stated that both candidates from Jersey and further afield would be considered for the full-time role: “As far as I’m concerned we’ll be looking at both – to be clear we do want to make sure local candidates are considered, but equally we’ve also been clear that national and international searches will also be performed.

“Then it will be very much as ever the best candidate for the job, while also recognising Jersey is not a county council, that it is actually a separate jurisdiction.”