Archaeology fest goes ‘off the rails’ 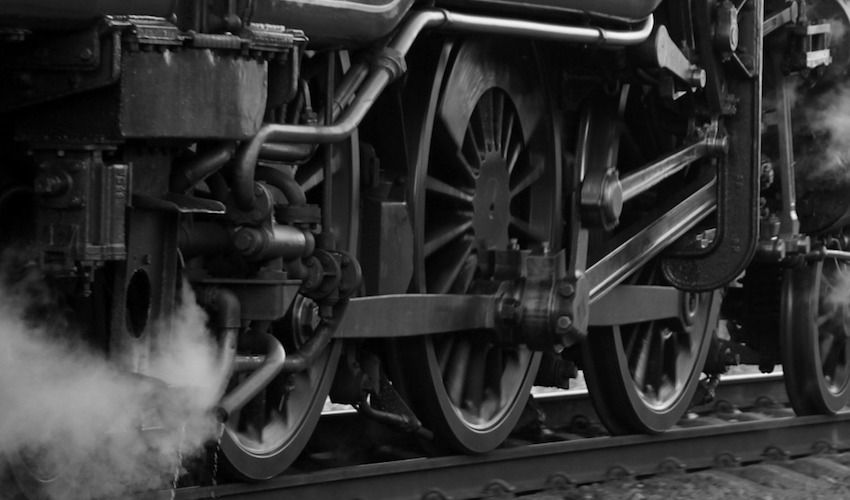 Archaeology fest goes ‘off the rails’

A festival celebrating Jersey’s unique historical and archaeological offering will be full steam ahead this weekend as islanders are offered to retrace the tracks of the island’s old Eastern Railway.

The other side of the island’s answer to the railway that ran from St. Helier to St. Aubin was the little-known Eastern Railway which is the focus of a history and archaeology festival’s first event today.

Kicking off a series of walking events, workshops and talks which make up the Société Jersiaise’s programme for the Council for British Archaeology Festival is local historian Johnathan Bull’s circular walk around the St. Clement route of the old railway.

Built in 1873 and running until 1929, the railway called in at Samarès Station, Pontorson Halt and Le Hocq Station and was reportedly the result of those in the East of the island getting ‘jealous’ of the rail running out West.

First in a series of events, the Festival also includes several other guided tours of archaeology galleries at various Heritage sites, open evenings, talks and even visits to graveyards supposedly linked to royal ‘scandals’…

All events in the programme are free and no booking is required but participants are reminded that, if taking part in the cliff walk at the Neanderthal landscape of La Cotte they are “responsible for their own safety” and to “please wear suitable footwear” for all of the guided walks.