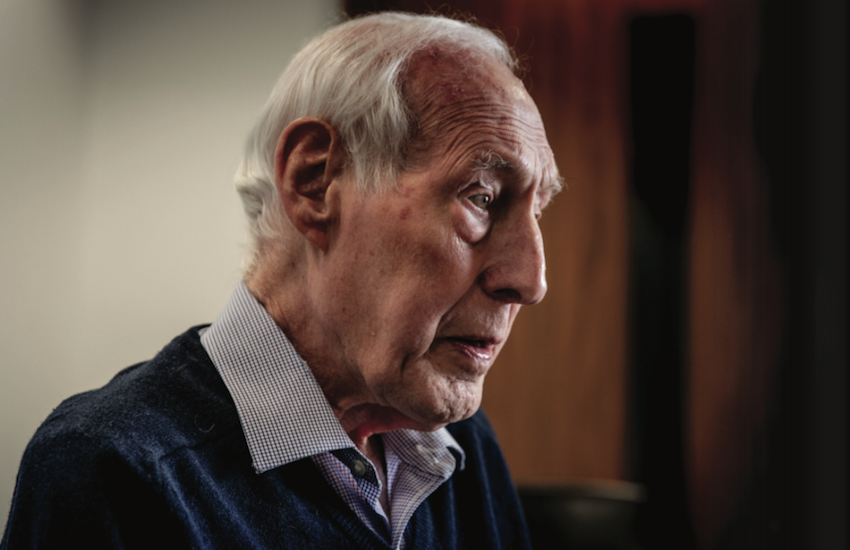 One of Jersey's most respected voices on economics, who is widely regarded to be the architect of the island's finance industry, has passed away.

His passing was announced by funeral directors Pitcher and Le Quesne this morning, who said: "It is with great sadness to announce the death of Colin Powell CBE who passed away peacefully on Monday 13th May 2019. Colin was a leading advisor on local and International Financial Affairs with a wealth of experience of over 50 years.

"The family wish to have their privacy respected at this sad time." 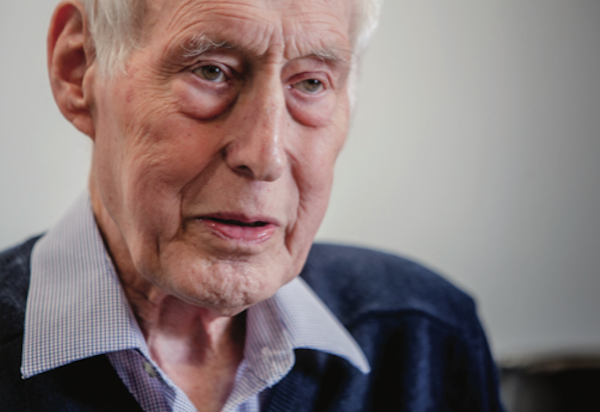 Mr Powell first took on the role of Economic Adviser to Jersey's government in 1969 - a position he held until 1992, when he was named Chief Adviser. He finally retired from that role in 1998, but remained active within the finance community and as an advisor on international affairs within the Chief Minister's department.

Mr Powell remained a trusted and respected voice within the government and political ranks for many years, holding an office within the Government of Jersey until very recently. Throughout the 00s, he represented Jersey on the international stage, making the case for it as a transparent and cooperative jurisdiction amid increasing international scrutiny over the island's low-tax status.

He recently reflected on his half-a-century in finance in a video with Jersey Heritage.

Video: Colin Powell CBE, who passed away today, looks back on 50 years of finance.

Most recently, he was working on the UK's attempts to force public registers of beneficial ownership on the Crown Dependencies, which he spoke about in his final interview with Express.

Although produced many decades ago, one of Mr Powell's most significant works - a detailed survey of the Jersey economy, which successfully predicted a need for Jersey's economy to diversify as tourism wained - remains relevant, and referred to by many, today.

Posted by Jon Needham on May 14th, 2019
Colin epitomised the values and meaning of life in Jersey. A giant of a diplomat on the world stage but a true gentleman who gave his time so freely and selflessly to support the Island and its people. He was also a devoted ambassador of the NSPCC Jersey branch. Colin we salute you.
To place a comment please login Login »