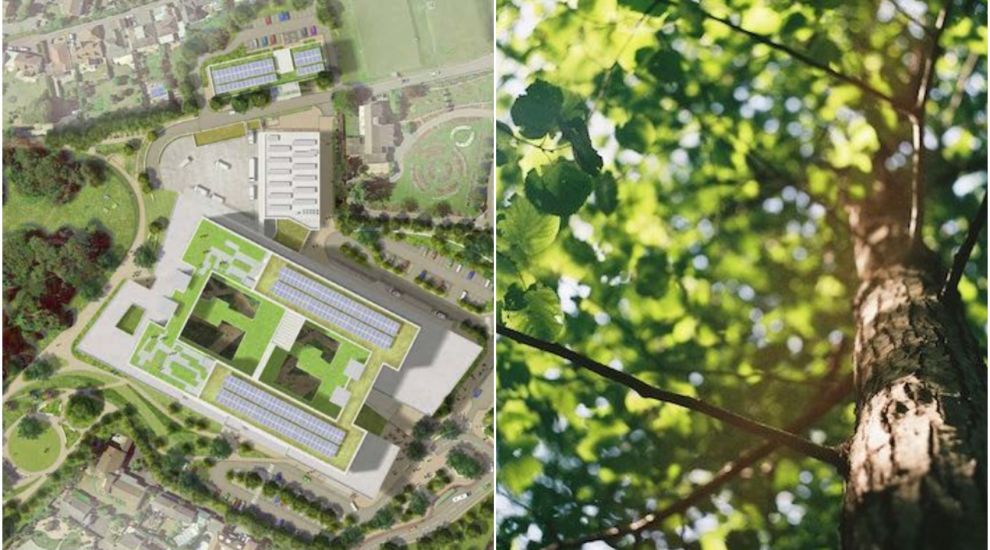 Around 140 mature trees are to be lost as part of development for the new hospital - though planners have pledged to plant “substantially more” new ones.

Speaking at a meeting of St. Helier's Roads Committee this morning, landscape designer Neil Mattinson said that in the Westmount area “roughly 40 trees... will be lost", and that "just over" 100 will be lost around the main Overdale site.

He said that this figure was “give or take one or two”, and that the amount of trees that were to be planted as part of the project would be “way bigger” than the number lost, saying “the overall will be a huge net gain.” 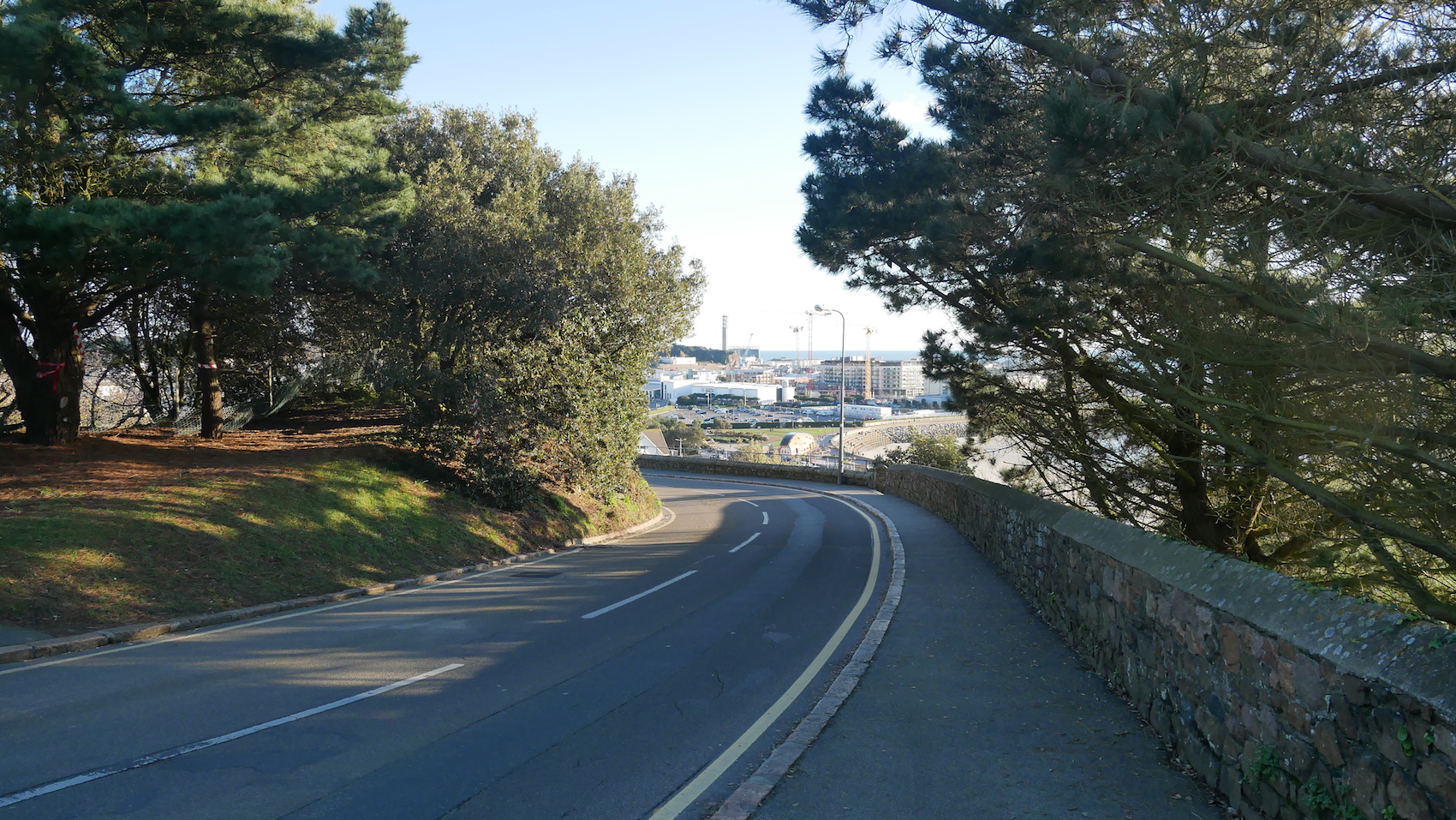 Pictured: Mr Mattinson said around 40 trees would be lost as part of the development in the Westmount area.

Mr Mattinson clarified that some of the trees to go on the Westmount side would be around the play area, but that the trees on the first section of the road would be retained.

When asked about the type of trees that will be added, Mr Mattinson said there would be a “range”, with trees on a size and scale that fits in with the architecture of different areas.

He mentioned that designs have featured a number of “advanced nursery stock” trees, which he said were “not quite semi-mature”, as the name suggests, but were “larger trees” than some questions from the committee had suggested.

He also flagged while the team may want to put in larger trees, they were constrained by the maximum size of container that can currently be brought into St. Helier Harbour. 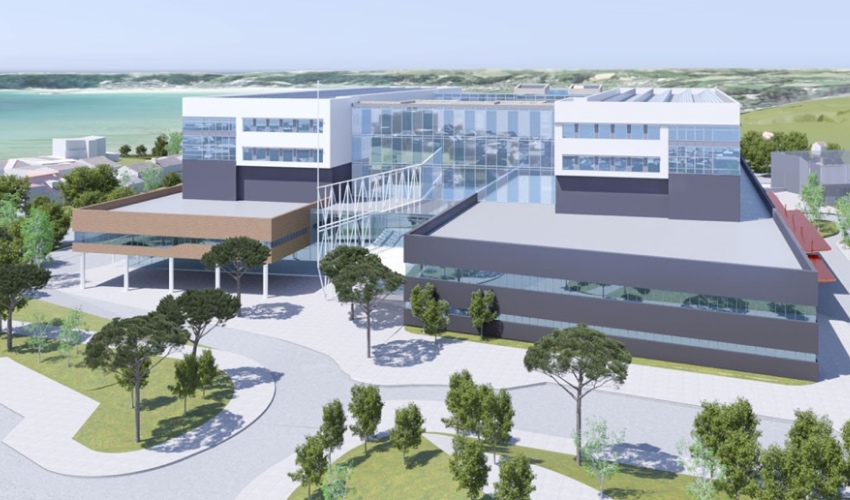 Pictured: Mr Mattinson said that there would be a "huge net gain" of trees as part of the eventual hospital development.

On this, he said that conversations were ongoing with stevedores in Portsmouth and Southampton to try and find answers to this issue.

He added that the committee could “rest assured they will not all be sticks.”

Earlier this year, the politician leading the hospital project, Senator Lyndon Farnham, said “the intention is not to lose a single tree.”

However, in relation to the access road, Senator Farnham later admitted in February that "some trees" would be impacted as part of the development.

The project team also claimed earlier this year that the demolition plan ensured that “all the trees and shrubs in the demolition zone will be retained".

Just over a week ago, the Jersey Red Rebels staged a protest against the new hospital plans, describing them as “destruction of life for human profit.”