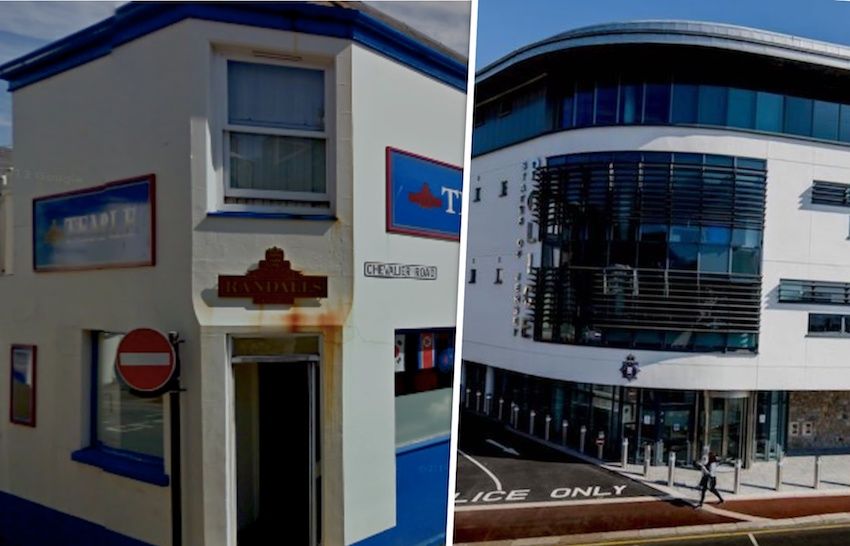 A 57-year-old man has been arrested on suspicion of attempted murder after a man in his 30s was allegedly stabbed in the stomach outside a pub, leaving him in “serious” condition in hospital.

The stabbing happened in Stopford Road at the Temple Bar in St. Helier, just after 21:00 last night (Friday 3 December).

Firearms officers were called to the area, and arrested a 57-year-old man shortly after. He remains in police custody.

Officers said: “It’s believed that the suspect and the victim were known to each other and had some form of altercation inside the bar before the suspect left. He returned approximately 10 minutes later and stabbed the victim in the doorway with a kitchen knife.

“The victim was conveyed by ambulance to hospital where he remains in a stable but serious condition.”

Pictured: The man was stabbed in the doorway of Temple Bar.

Police would like to speak to anyone who saw this or who has any information. They can contact police on 612612, or the independent charity Crimestoppers anonymously on 0800 555 111 or via their anonymous online form.