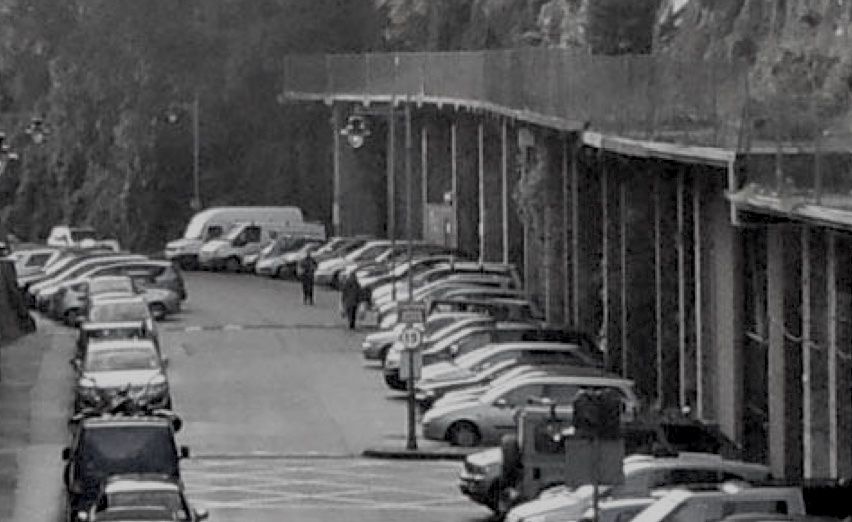 A 63-year-old man has been arrested after a woman reported being sexually assaulted in Snow Hill car park.

In an appeal for more information, Police said the reported attack took place on Tuesday 22 February between 23:15 and midnight.

“A young female was subject to a sexual assault in the car park and a 63 year old man was arrested in the area a short time later," officers explained.

"He has since been released on police bail, whilst enquiries continue."

Police now want to speak to anyone that was in the car park during those times – in particular two men sitting in a car for 15 to 20 minutes, as well as anyone who walked through the car park around the time.

Anyone who saw what happened or who has more information is urged to call 612612 or make an anonymous report via the Crimestoppers website.